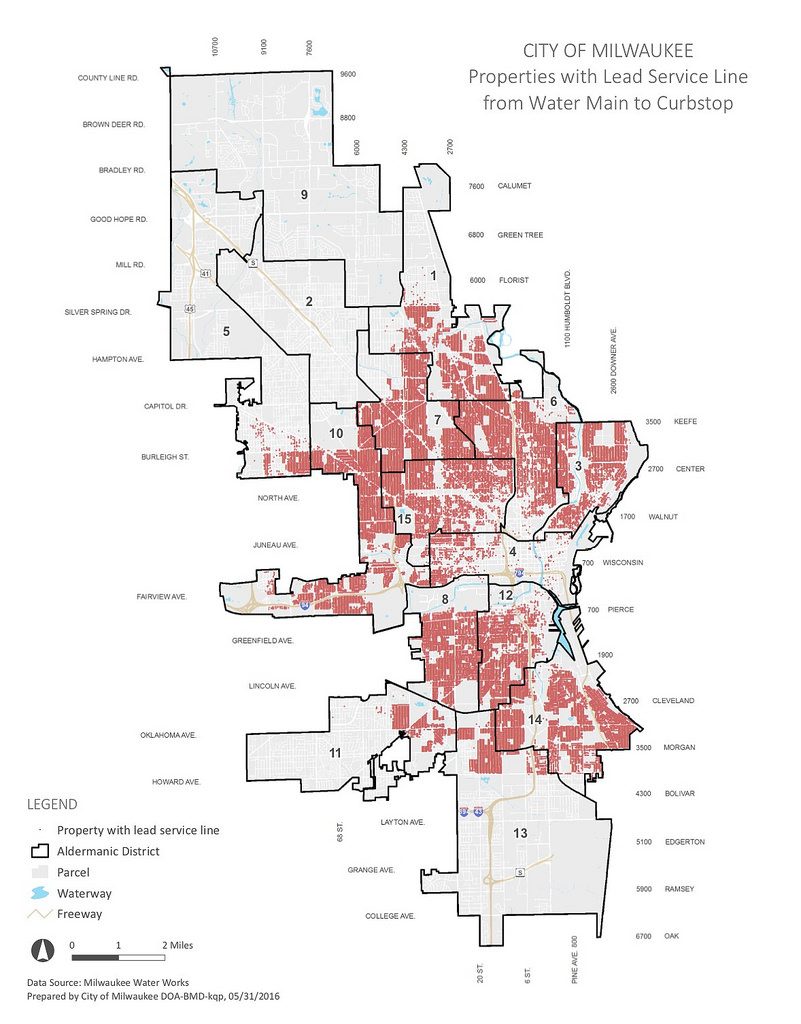 Milwaukee       If you want to really be helpful in leadership development or organizer training, you can’t just pull a bunch of old training documents off the hard drive, print the agendas, change the dates, plug and play.  If I’m going to do the work for more than an hour or two, I want to first get to know the organization, meet the leaders and core staff, and get to know their challenges of course and their successes and failures.  For their money and my time, I want to really know what issue enrages them and what they dream for the future.  I spent most of a day doing so with ten leaders and two staff members of Amani United and the Dominican Center, so that they could teach me.

I didn’t walk in blind.  I had met a couple of leaders and one organizer late last year when they buttonholed me after “The Organizer” ran at the University of Wisconsin at Milwaukee.  Their invitation coupled with that of Sister Patricia Rogers, the director of the Dominican Center, had brought me back in a typically hard winter January day. I had driven the neighborhood and gone up, down, and around the blocks before I walked into the locked down former St. Leo’s rectory, so I knew it wasn’t a tourist destination for visitors to the city.

I had also found some statistics on the internet about Amani.  I knew 92% of the residents were African-American, that 52% of the community was below the poverty line, that female heads of households ran 48% of the families, that more than a third of the population was unemployed, owned no transportation, and hadn’t gotten a high school diploma, that only 73% of the housing was occupied, that 69% of the community were renters with rental rates 20 to 50% higher than the rest of the city, and that 64% lived in units built before 1939.  So, yes, it was my kind of neighborhood, and on the bright side 99.5% of the registered voters in Amani voted in 2008.  That says something right there about hope and the future.

With this background, listening to the leaders in some ways was not surprising.  Familiar themes around non-performing schools, crime and safety, slumlords, abandoned houses, and vacant lots came up.  Other issues were surprising.  The record checks that prevented parents from being volunteers or visiting their children’s schools because of minor offenses twenty years previous.  The contradictory city regulations that kept financial assistance from fixing roofs because the property lacked insurance because insurance was dropped because the roof needed to be fixed.  The fact that former felons had been blocked from buying homes.

And, then there was lead, and the fact that the neighborhood had been poisoned.  Wisconsin had dominated lead production in the 19th century.  Many home fixtures were dictated to be installed with lead.  The water laterals, meaning the pipes from the house to the street, were all lead until recently.  Lots where children played tested through the roof.  Mothers around the table told of their children being poisoned with no penalties and little abatement.  They told me that the lead levels were worst than Flint, and in the Amani zip code they were twice as high as any other area in the city of Milwaukee.  I kept asking how they knew that but later that night found the chart in a report that showed the whole area as bright red.  Other newspaper reports detailed how Milwaukee had been seen as a leader in lead prevention in 2014 but was dragging its feet now.  There were coalitions galore that had formed to deal with lead, some even included Amani United, but talking to the leaders it was impossible to get the sense that the problem was being solved.

The leaders in Amani got my attention, and the lessons I learned kept me tossing and turning all night long.  The next steps will be making the plan and meeting their demands for the skills they need to fight and win.