Dar es Salaam  Dar es Salaam was a port city swarming with people, market places, single lane traffic, hustle and bustle.  Either I was homesick or I felt like I was home.

When the country was controlled by the left ruling party for many years, the labor movement was part of the scene, but not independent.  In the new regime the Trade Union Congress of Tanzania with its more than a million members was decidedly non-partisan and almost non-political, judging from what General Secretary Nestory Ngulla, told me.

I met Brother Ngulla in his upper story office after being led through a small alley way off the street.  There were no names on the street to indicate that a dozen different national unions were headquartered here — you just had to know.  There was an SUV parked on the street with the stenciled letters of the Trade Union Congress of Tanzania over the spare tire cover, so I knew I was in the right place, but I was a long way from COSATU House in Jo-burg or the Trade Union House in Cape Town.  This was the labor movement on the frontier without airs or artifice.

Brother Ngulla had come into the labor movement from the ranks of unionized academics, which was remarkable in itself.  He was straightforward and candid.  Unions were coming back in Tanzania, but they had a long road ahead.  Dues were at 2% with union shop for the unions that had won collective agreements, but the national federation was hard pressed to collect dues consistently from many of the affiliates so it was all a struggle.  Their key strategy was holding onto the public sector which was being forced increasingly into privatization schemes.

Having met with the heads of unions in various countries this year (El Salvado, Peru, South Africa, Kenya) and discussed solidarity programs around organizing and dealing with Wal-Mart, it was almost refreshing to have finally found a place outside of the shadow of the world’s largest corporate combine.  Neither General Secretary Ngulla nor any of the other union organizers or officials I met in my brief visit in Dar es Salaam had any idea about Wal-Mart.  Had never heard the name!  Knew of no contracts to produce goods for the company and had trouble believing that elsewhere in Eastern Africa the footprints of the company were already visible.  He and others were glad to stand ready, but felt safe in their redoubt.

Margaret Mandago, the TUCT Education Director, led me around the warren of offices in the adjoining buildings to meet other officials who were about while I was there.  The head of the Seamen’s Union knew the ports of the US by the back of his hand and was struggling to put together a training program to hold onto the skills of his 300 members.  He could have the port agent in New Orleans, Houston, or elsewhere.  I had run into one of his members on the waterfront the night before who had shipped in at Mobile and Port Arthur.  Those were good runs and few and far between.

Interestingly, I met two women organizers, one from the Textile and Industrial Union and the other from the construction union.  One told me of a fascinating organizing drive among informal workers which they had won by leveraging the marketplace where these 300 workers were employed because the market itself was owned by the state.  She thought one of the officials of her union might have heard of Wal-Mart.

Unions in Tanzania had 50% density according to the General Secretary, but he was quick to point out that that was 50% of those that had jobs that one could count, and that’s the real problem in looking at this question, which breaks a lot of closer, harder analysis.   Nonetheless, there’s a kick in the step in among the brothers and sisters here on labor’s frontier, and that is worth both respect and attention. 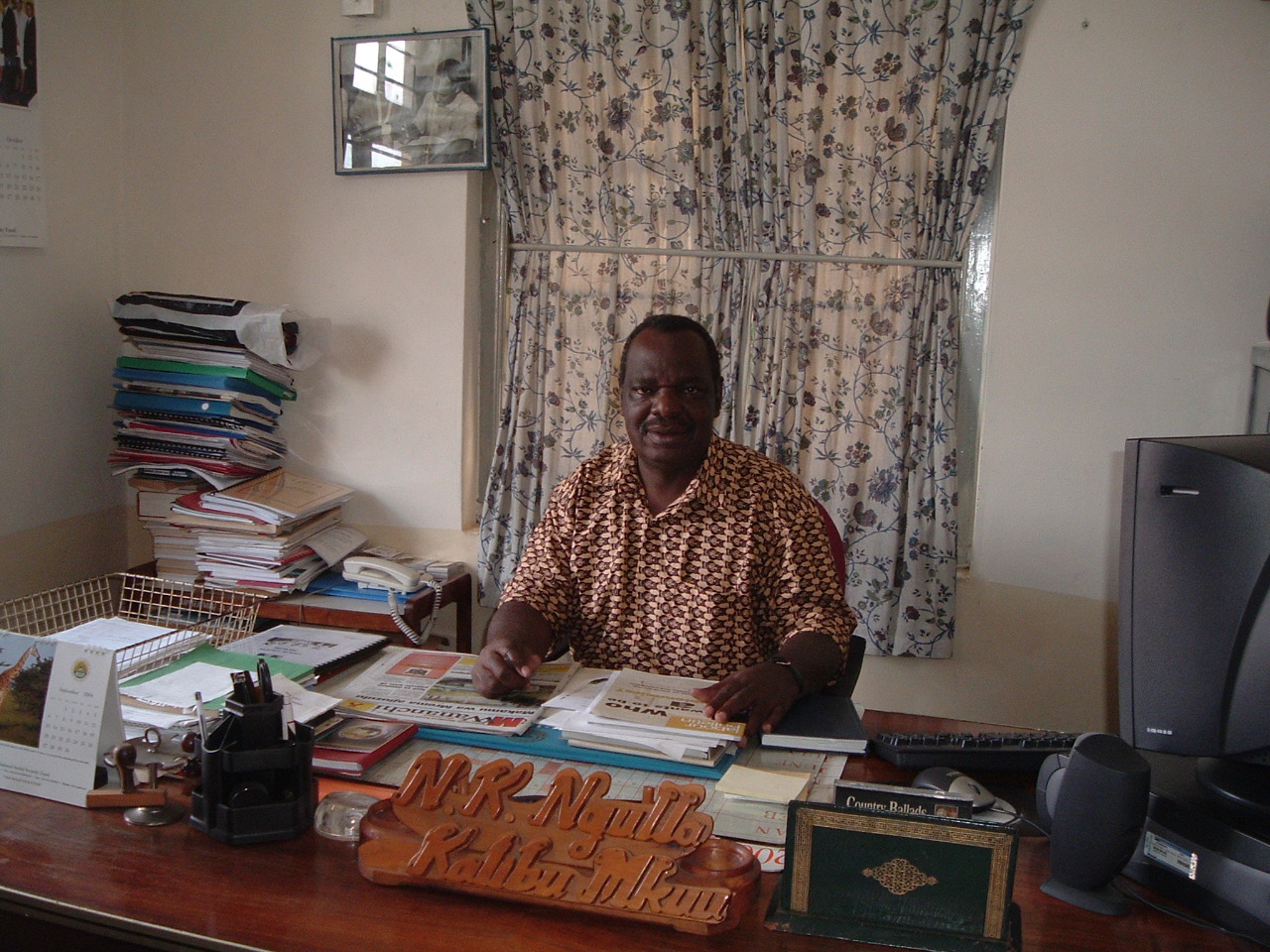