Colonia, Uruguay From the point I landed the ACORN Argentina organizers have been briefing me on the exciting developments with the big multi-national retail supermarket chains, Wal-Mart and Carrefour. Seems at mid-week their union surprisingly led a large march of the workers from the stores into the city of Buenos Aires to protest the fact that the workers were not receiving any extra pay for work on Sundays.

Actually as the story unfolded a little more clearly, it turned out that this had been a major union campaign over recent months and the march was more of a celebration of a victory than the application of pressure on the company. The victory came after the unions pushed for intervention successfully from the Ministry of Labor about the issue of “straight pay” for Sunday work.

The union announced that more than 200,000 workers nationally will benefit, so this was not a trivial matter as you can imagine.

Carrefour and most of the local chains agreed to pay their workers back pay to January for Sunday labor. Wal-Mart and some other chains agreed to only pay back pay in the settlement to the first of February. I will be darned if we have been able to figure out over the weekend why there was a difference in the settlement, but nonetheless we join the celebration, since the union has often been quieter than one would hope.

Since Wal-Mart has also announced that it is opening 7 new stores in Buenos Aires, this also may mean that we can talk about a more productive alliance in looking at the impacts of those stores not only on the community and others but also on the workers.

On another note with more details to follow: News from Sarasota that the WARN (Wal-Mart Alliance for Reform Now www.walmartwork.org and www.warnwalmart.org) petition has successfully had sufficient signatures verified and accepted for the ballot! 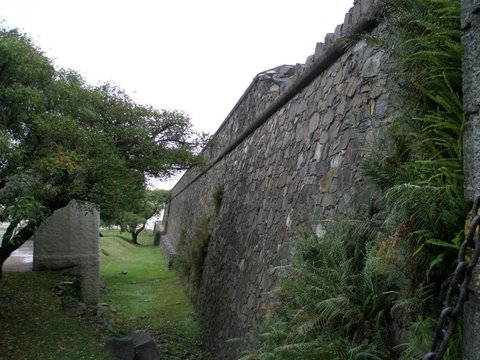 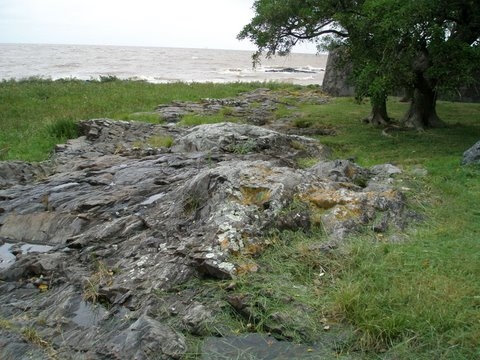 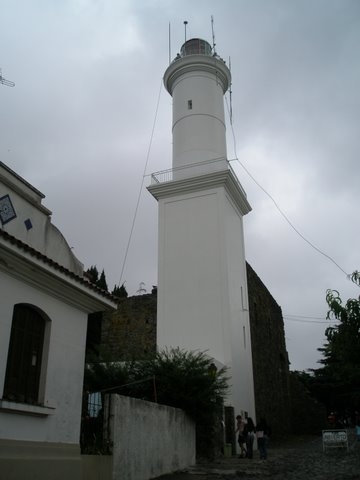