Kolkata When my dad was still alive he always wanted to know the little, special things that made my work in other countries different and interesting, so from time to time in a new place or on a long trip, a small number of blogs became “notes to my father.”  Some random observations come to mind worth noting and some unexpected treats of the trip, and, boy, do we miss that man, so here goes with a combination of some road notes from the India highlight reel.

I’ll spare you the theories on negotiations and bartering that I’m now developing (at least for now!), and let this be enough to give you some of the spicy flavor of this wild and amazing country. 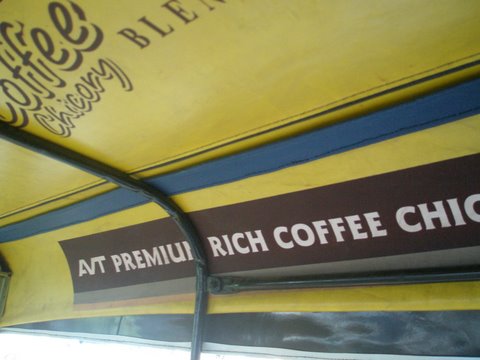 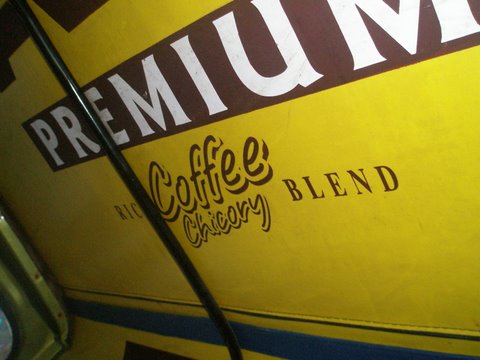