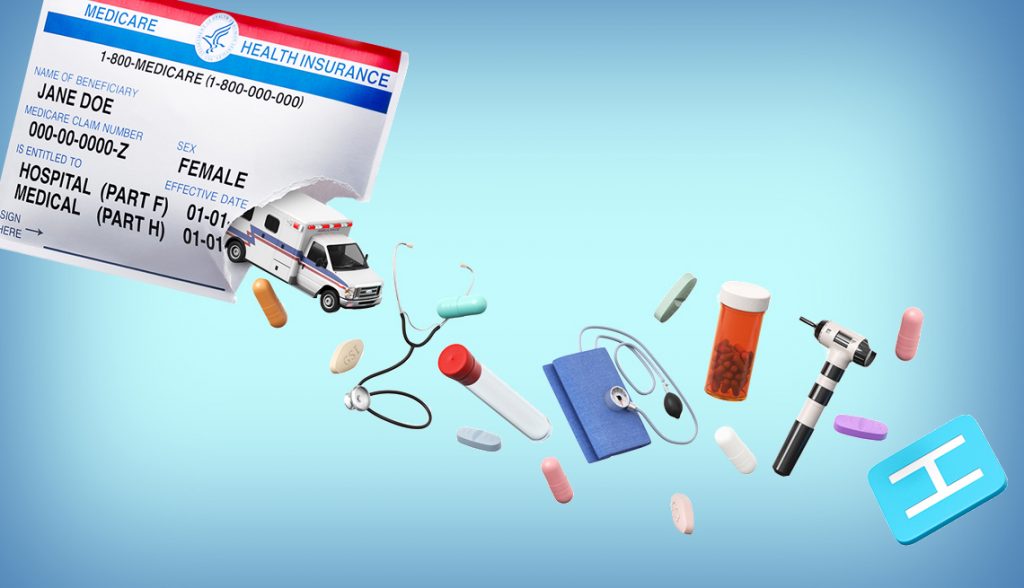 New Orleans       I’ll admit it.  I’m looking for silver lining in the clouds.  In the midst of the Trump administration’s unraveling of critical labor, environmental, health, safety, and welfare standards to see the FDA continue to crack down on e-cigarettes or HHS continue to hold nursing homes more accountable for care must count as patches of sunlight on dark days.

Of course, touting the readmission penalties imposed on hospitals and now extended to nursing homes with financial penalties seemed like a win all the way in increased accountability and lower costs.  It pains me to be “Debbie Downer” on my own parade here, but there are some big caveats and question marks that are also emerging about these readmission penalties being sounded by cardiologists.  An op-ed in the Times by several of them pointed out some of the risks that are now emerging, partially because of the way hospitals are gaming the rule.

The rule emerged when Medicare officials and researchers realized a decade ago that 20% of Medicare patients hospitalized for fairly common occurrences were being readmitted to the institutions within 30 days with about half of those readmissions coming from causes thought to be preventable.  Implementing the penalties for quick readmissions on a half-dozen different medical ailments saved Medicare about $10 billion a year.

The researchers have now found that hospitals are hustling the rule in order to avoid the penalty, which is a reduction of their Medicare reimbursement rate, by caring for comebacks in the emergency room to avoid readmitting, even if they really belong in a hospital bed. Furthermore, hospitals serving lower income patients with more health issues are also being penalized because they have higher readmission rates.  Those are my people, which is why this piece got my attention!  Worse, they claim that death rates now seem to be rising for pneumonia and some heart cases, even as the penalties are saving money.

These are big-time researchers from Harvard Medical School, Washington University School of Medicine, and Beth Israel Deaconess Medical Center in Boston so they are cautious even as they raise red flags about the rule.  Their concern is prompted by a “save money at all cost” caucus in Washington that wants to extend the six health reasons that can trigger readmission penalties to all Medicare patients for all reasons.

The doctors want an investigation by Centers for Medicare and Medicaid Services before expanding the rule in order to make sure that unintended consequences aren’t killing people. I’m not saying their position will prevail, but I find it hard to argue against looking harder before we leap farther in this direction.  Poor people are dying too fast already.  There’s no reason to kill any more of our people off before their time, even as we hold money-grubbing health institutions accountable.  This shouldn’t be a tradeoff.