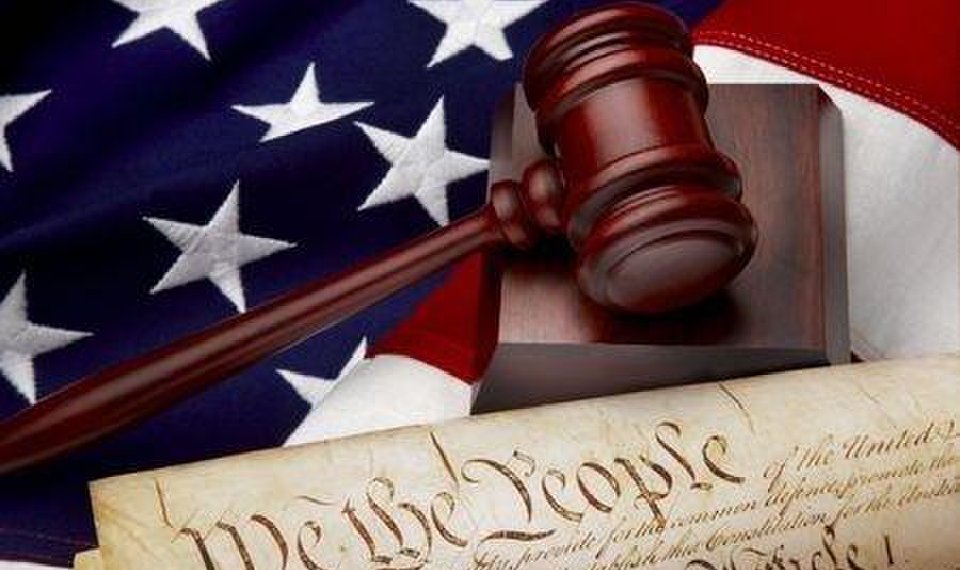 New Orleans   Supreme Court Justice Lewis Powell agreed with Justice Thurgood Marshall that educational inequality might rise to the level of a constitutional breech, if students were curtailed from their ability to exercise other rights, like their “right to speak and to vote.”  On that narrow, but critical bridge, lawyers and their plaintiffs have sued Rhode Island in federal court making the case, as the New York Times reported, that “the state has not equipped all of its students with the skills needed to ‘function productively as civic participants’ capable of voting, servicing on a jury and understanding the nation’s political and economic life.”  More recently retired Justices Sandra Day O’Connor and David Souter have also joined the call for more basic civic education.

It’s a tough path, but it is worth all of us following not only the court case and its potential ramifications if the plaintiffs succeed, but the underlying breakdown in civic education it exposes.   The Times also reported that civics classes are only available now in less than half of the states according to the US Education Commission which studied this problem and released a report in 2016.  Educational testing in 2014 indicated that only 23% of American eight graders were rated as capable on basic questions on the standard bedrocks like checks-and-balances, fundamental rights, and the duties of the various branches of government.

I can remember civics classes in junior high schools as eye openers for me into the wider world and its possibilities and, more importantly, guaranteed rights.  The classes didn’t exist when my children were in middle and high school.  Yet one of them had a year balanced by a required course in personal finance where he was taught how to write a check and the other half of the course was called “free enterprise.”  Doesn’t that just say it all?  State legislatures can require public schools to teach some mumble jumble ideology like so-called “free enterprise,” but not require civics, likely because they really don’t want rising citizens to hold them accountable on basic governance, rights, and entitlements.

Embedded in this problem is also basic educational inequality of course.  Richer districts and even public schools within a district might offer an array of such courses, including civics education, because they have the ways and means, but also because they assume an additional prerogative for their students:  the expectation that they will govern, just as poorer schools transmit the expectation that government, indeed citizenship responsibilities, are passive and entail only understanding the willingness to be governed.   Richer schools talk of developing leaders, while other schools implicitly assume, they are teaching only enough to allow people to be led.

Is it any wonder that Trump was able to become president by breaking all the norms, when Americans no longer even understand that there are norms?  Where there is no understanding of civics, authoritarianism can rise because democracy is no longer understood or valued.  How hard would it be to start demanding the return of civic education in public schools?