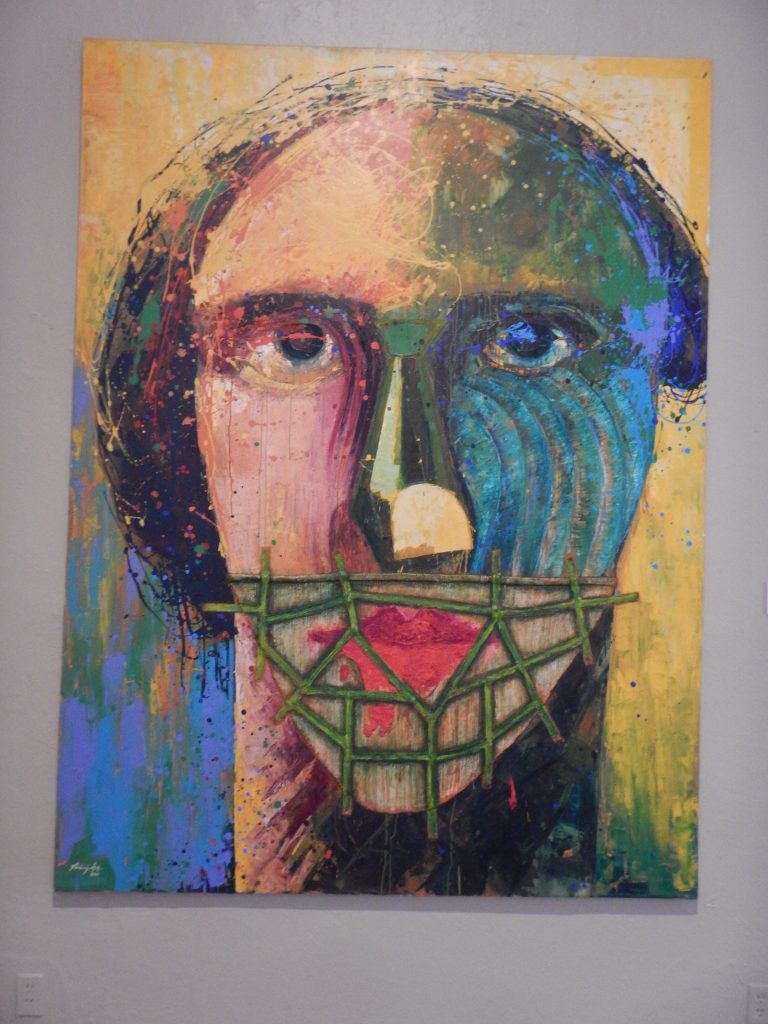 Oaxaca   This past summer a federal judge in California ruled that state’s sanctuary law was legal.  Officials and police could not interfere with federal immigration officers’ efforts to arrest and detain immigrants in the United States, but neither were they legally required to assist in these efforts.  Predictably, the decision was roundly derided by anti-immigrant conservatives, the Stephen Miller section of the West Wing, and Fox friends and fellow travelers.

Recently I read, The War before the War:  Fugitive Slaves and the Struggle for America’s Soul from the Revolution to the Civil War, by Andrew Delbanco, and I’m still in the process of reading the much longer book on Frederick Douglass, on most lists as perhaps the best book of the year.  Delbanco makes a strong case that the passage of the Fugitive Slave Law as part of the Compromise of 1850, engineered by Henry Clay was perhaps the final trigger to the Civil War, and at the least a prime dividing line between states over the issue.  The Fugitive Slave Law upped the ante by not only allowing slaveholders to capture fugitive slaves, but requiring citizens and authorities in non-slaveholding states to actively aid and assist in the capture and return of slaves, which many continued to refuse to do. 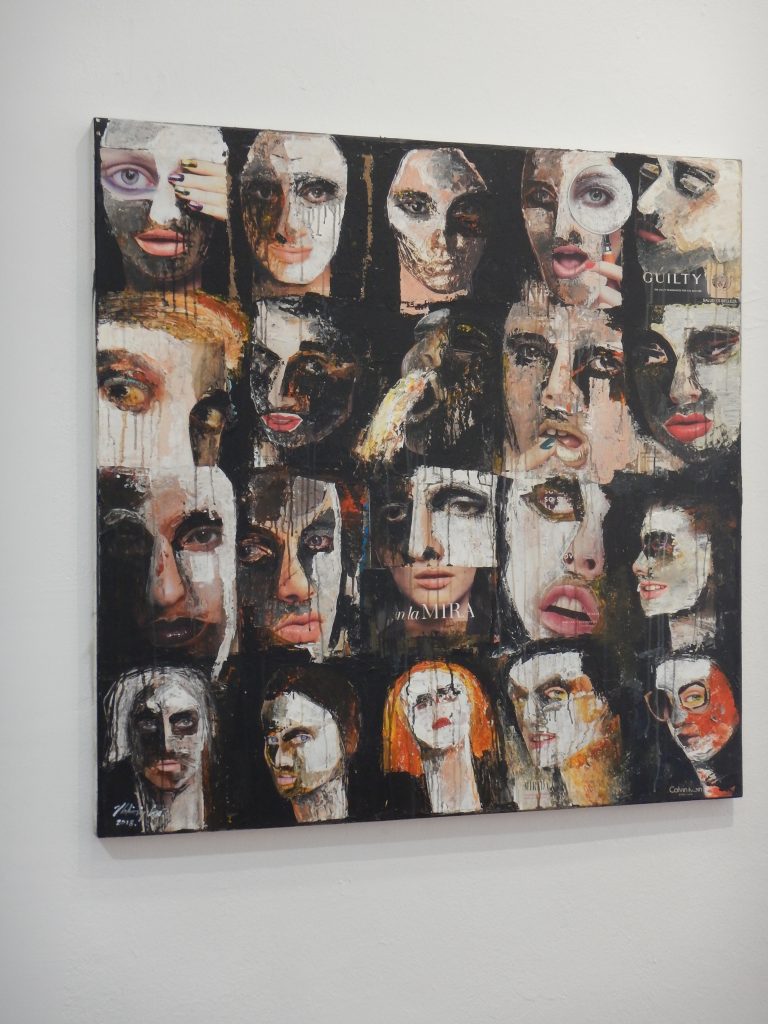 None of that is necessarily news, at least for those of us who learned history in an earlier generation before Texas and other states attempted to leech the primacy of slavery as the critical issue that led to the War Between the States.  What was striking to me in Professor Delbanco’s book was his rich treatment of the effort by different states and cities to pass legislation to actively – or passively – resist various iterations of fugitive slave acts including the most aggressive one in 1850.   It was hard not to see some of these efforts as analogous to contemporary sanctuary acts by cities and states, despite the huge differences between slaves and immigrants, whether “welcoming” acts or outright resistance.

Like most organizers, I have spent my career “practicing law without a license.”  I have always been clear that the most sanctified rights in the US Constitution are those concerning property.  The horror of slavery saw people as property no different from land or animals.  Despite the dancing around of the founders in refusing to put a name to the contradictions of pretending to establish freedom even while abiding slavery, if states and some cities, like Boston and Rochester, could so actively – and creatively – resist even the Fugitive Slave Law of 1850, that must provide even more solid ground to maintain sanctuaries around immigrants and asylum seekers who have never been property. 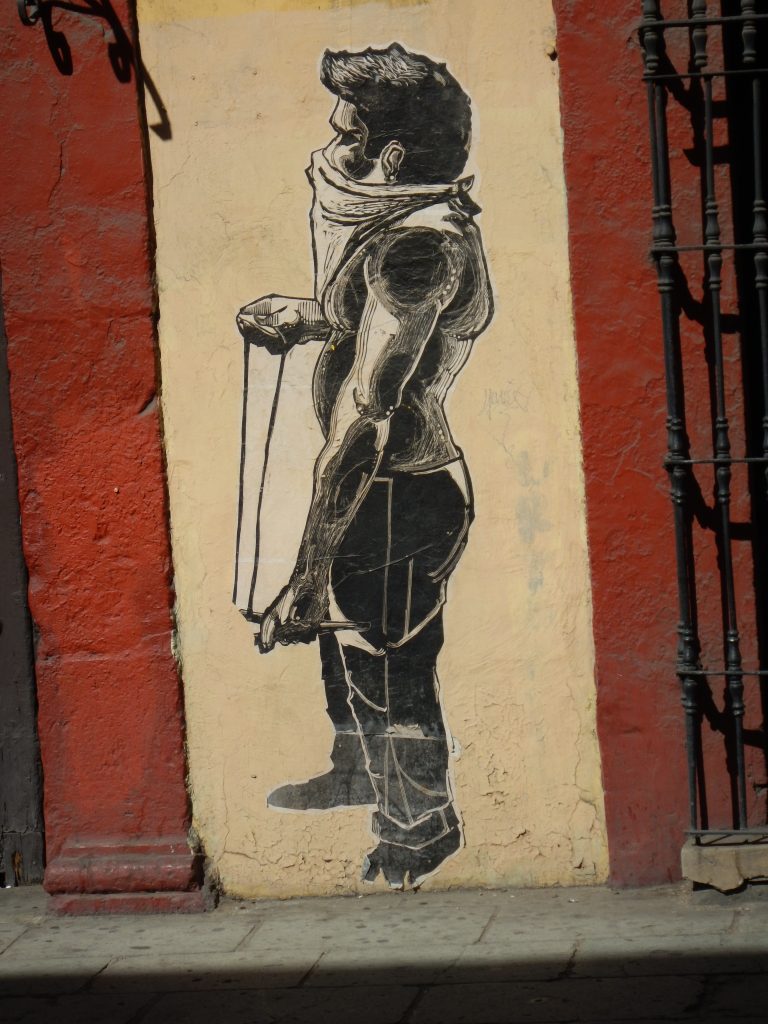 The 1850 act was necessary precisely because many states refused to return slaves.   Several had passed laws within their jurisdictions determining that if a slave had lived in their state for a certain period of time from six months to two years in a free state, then the slave was no longer chattel, but was eligible for freedom.  The whole point of the Underground Railroad and slave-catchers, whether from history or in the great novel Underground Railroad by Colson Whitehead, was the back and forth between legal rights argued by Southerners protecting their property and the resistance of Northerners refusing to allow capture and return.

Here’s my question for the real lawyers:  where might there be additional precedents for cities and states in creating not only sanctuary but arguable legal rights for immigrants?