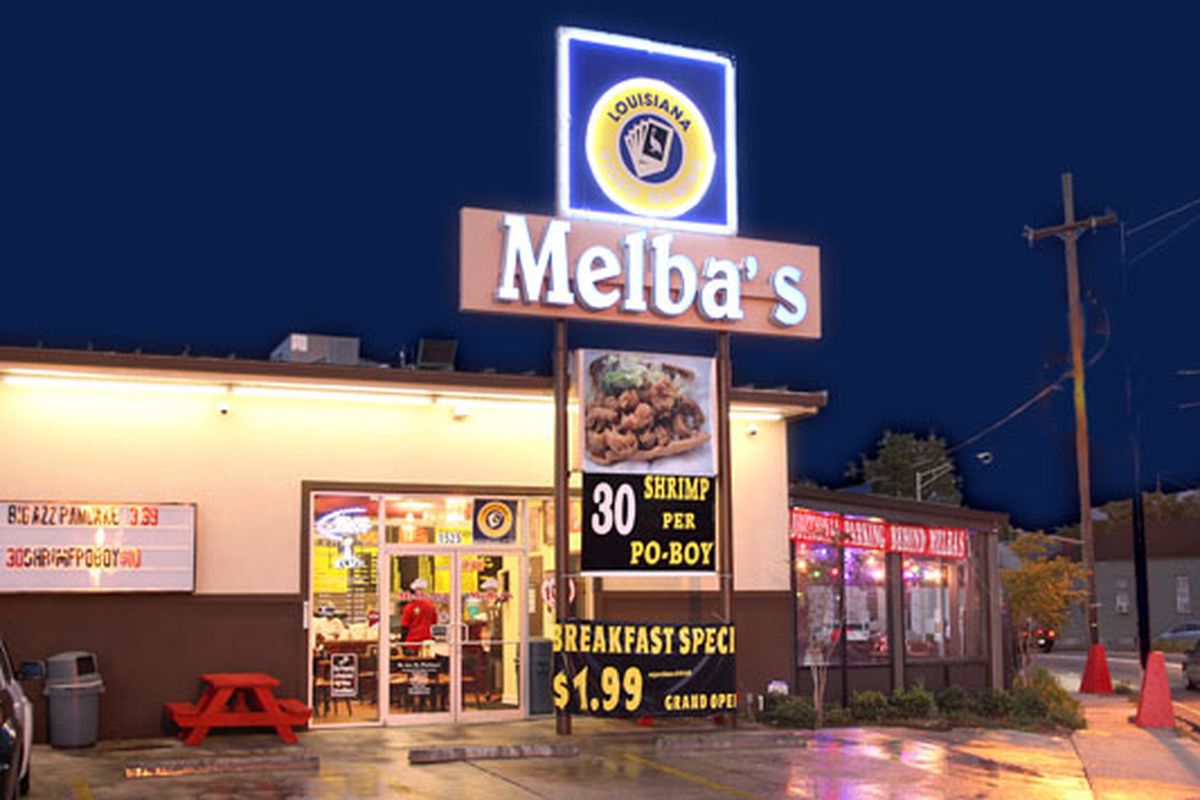 Greenville  Hurricane Irma hit Puerto Rico more than one-month ago. Few have missed the reports of devastation on the island and the continuing deprivation of its people. The majority of the island still lacks access to clean water and electricity.

We have a many connections to the pain and problems of the island. Willie Cosme introduced Spanish language programming to the Arkansas radio market more than 28 years ago on our 100,000 watt noncommercial station, KABF-FM, and has done a show continually since that time, specializing in salsa. He did a stint as station manager before throwing up his hands, and was always a fixture around the studio, specializing as a problem solver of issues large and small. By the time I was drafted in as station manager four years ago, Willie had retired from state employment. I even recruited him for a bit with Local 100 as a navigator in the early days of the Affordable Care Act. A bit more than a year ago, Willie relocated to Puerto Rico, his native island. His mother was up in age. His sister was still there. His daughters were grown in the Arkansas and Missouri. He was needed at home.

Willie was working with me to program the stations we support in New Orleans, Little Rock, and Greenville. Modern communication and the internet are amazing things. We were within days of putting the ACORN International internet station on the air at www.acornradio.org when the hurricane hit Puerto Rico, and the world went upside down on Willie. We stalked him on Facebook until one of our searchers found a picture of him on his daughter’s page. I got my first text from him only days ago when he had driven to a higher piece of ground miles away from his home for a brief signal. Asking him what it was like, he could only reply that it was “like living in a war zone.” He and his family are getting water by collecting it from rain barrels he has set up. There is no power. He lives a mile or so outside of Corozal which is less than 30 miles from San Juan. Lines for gas are endless, when they can find it. He says there are now traffic jams in front of his house, because it takes so much time to get to town and the condition of the roads has changed so dramatically. There are some restaurants open finally so often they buy food there, because it is safer, even though more expensive. When will it be better, I asked? He answered, “it could be months.”

People at the radio station and around ACORN land who know Willie are trying to put together support for him and his family. Little things like solar lamps and so forth. Mail is getting to him he says, but other deliveries, like Amazon are hesitating to guarantee delivery. He’s stuck. He says he’s lucky, so if this is good luck, think for a minute about the rest of the island and the situation of its people. [Send donations for Puerto Rico and Willie to KABF 2101 South Main Little Rock 72206]

President Trump rates the government’s performance a “10.” He must mean 10 out of 100, I guess. We had friends with us from Hawaii recently for several days. They told us that everyone on the islands was watching the Puerto Rico closely, because they were wondering what would happen to their island state if, and when, they are hit by a monsoon and tsunami.

Think about it. Puerto Rico is the Katrina we can’t see because it’s not close at hand. We have to do better, both now and in the future.