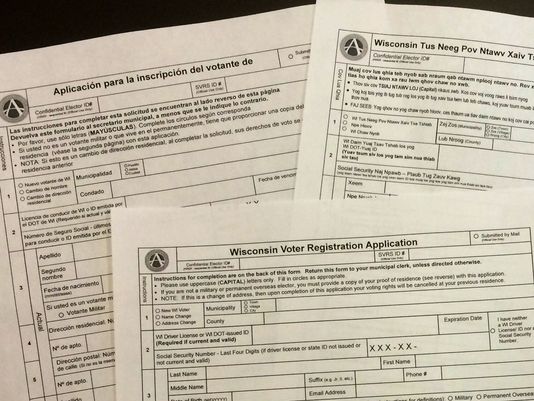 Madison      After a grueling day as a weather warrior, I made it to Madison in time to talk with a diverse group pulled together by the University of Wisconsin – Havens Center.  As always, the dialogue was educational at least for me.

There was quite a bit of excitement coupled with some exhaustion in the wake of the midterms, especially the defeat of Governor Scott Walker, who had moved a state once heralded as the paragon of progressivism to its antithesis. His attacks on workers and the poor were cataclysmic and in a bygone time had been so widely heralded by the right that he was seen as a credible Republican presidential candidate until he joined the long list of presumptive candidates overwhelmed by Trump in the 2016 primaries.

In Madison particularly, the effort seems to have been phenomenally successfully.  Coupled with same day registration 92.5% of those eligible to vote, did so.  These are the kinds of numbers we associated with voting percentages in the old Soviet bloc, not in medium sized cities of America or anywhere else.

One issue that kept coming up was gerrymandering.  In the state legislative house districts, almost 1.3 million voters statewide had voted Democrat, but they only garnered a little more than one-third of the actual seats.  Thirty-five to be exact, where only a bit over 1.1 million Republican votes were sufficient to win two-thirds of the seats or 64 in total!   It’s hard to argue that there isn’t a problem there.

Equally interesting to me were some of the other questions about ACORN, organizing, social change and more.  A standard question anywhere near a campus these days has to do with the growth of the DSA, Democratic Socialists of America.  They have a vibrant youth chapter in Madison that was particularly active and effective in the midterms, and several of their lead organizers were in the room.  In some ways, this is unsurprising.  A recent survey report indicated that among millennial men, 40% identify as socialists or democratic socialists, as do 20% of millennial women.  Those are serious numbers.

There was a unique question about leadership styles.  The leadership question focused on the value of charisma and whether or not where that existed within an organization it posed a danger to accountability and other voices.  It’s funny.  Reading about Michael B. Jordan, the hot as fire contemporary movie actor, we expect to see charisma discussed as part of market commodification.  A generation ago in the days of Camelot and elsewhere it was virtually a political prerequisite.  Interestingly, in an organizational context, perhaps in the aftermath of Occupy and arguments for less hierarchical structures, charisma is being viewed with less of a welcome mat and with more warning signals.

Another interesting question looked at the pros and cons of centralization.  That one was easier to answer within an organizational context.  As long as resources are scarce, social change and organizing are contentious, and achieving scale is critical, it is really impossible to avoid a relatively high degree of centralization.  The same answer might have been sufficient on the question of sustainability.  Without some centralization and effective delegation and commitment, sustaining the organization as well as the organizers is nearly impossible.

People are doing important work in Wisconsin.  They realize this is now a key battleground, and they are suiting up for the fight.  Thank goodness! 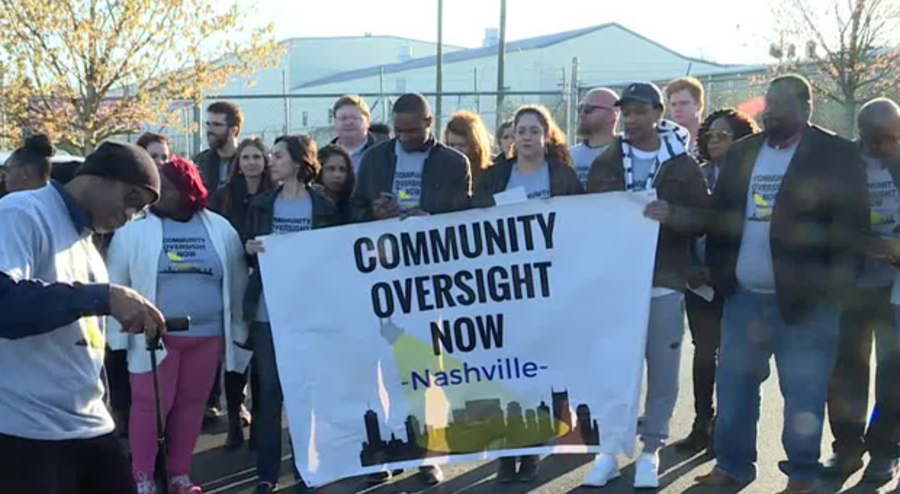 Nashville    Visiting with students and professors at Vanderbilt University was interesting and educational.  The questions and concerns about organizing and organization building, both here and abroad, were deeply considered and fascinating.  It was a good room, as they say.

Tennessee did not have a good midterm.  A former Democratic governor tried to right the ship by returning to the contest for the US Senate to block a wildly conservative US representative, Marsha Blackburn, who was looking for a promotion.  Remarkably, Taylor Swift got in the race with a smackdown of Blackburn, boosting voter registration in the state and nationally.  Nonetheless, the state stayed bright red.

Folks in Nashville were hardly dancing in the streets over the Amazon consolidation prize of 5000 operations jobs anymore than many progressives were celebrating New York and metro Washington’s billion-dollar tax giveaways to make the rich richer.  The price tag was lower by a pile of zeros, but money is money.  Both the conservative editorial page of the Wall Street Journal and the more liberal page of the New York Times have roundly panned the tax giveaways to the richest man in the America and one of the richest companies, although the Nashville Tennessean seems silent on this issue thus far from what I could tell.

The bright spot in Nashville was the passage of police oversight board which had been successfully put on the ballot in reaction to a controversial killing by police of a black man in 2017.  A group called Community Oversight Now coordinated much of the drive and the campaign.  The vote was not close.  Voters applauded the oversight with a 18% margin:  59 percent to 41 percent — 134,135 votes to 94,055

The main opposition was the police association which spent $500,000 on the campaign, overwhelming Amendment 1’s supporters to no avail.  Despite being shellacked at the polls, they are still threatening lawsuits and appeals of the vote.  Typically, of these urban/rural splits that play out in state legislature around the country, there are threats by the solidly Republican legislature of void the democratic vote and try to overturn the election, although that seems preposterous.  The cow is out of the barn.   We have seen a number of state legislatures takeaway a city’s future rights, but this one will be harder to overturn.  The mayor, despite having opposed the amendment, has committed to enacting it by executive order if necessary.

Meanwhile, the board is already in the process of being formed with momentum on their side.  Application deadlines for members among citizens have already been set and publicized.   The police opposition was bizarre.  They tried to fabricate a claim of potential future tax increases based on unsubstantiated costs of the oversight.

This hardly a revolutionary move in Nashville.  One hundred cities around the country already have oversight boards of one type or another.  What’s important is that progressives were able to win and do so handily, making Nashville a city to watch.