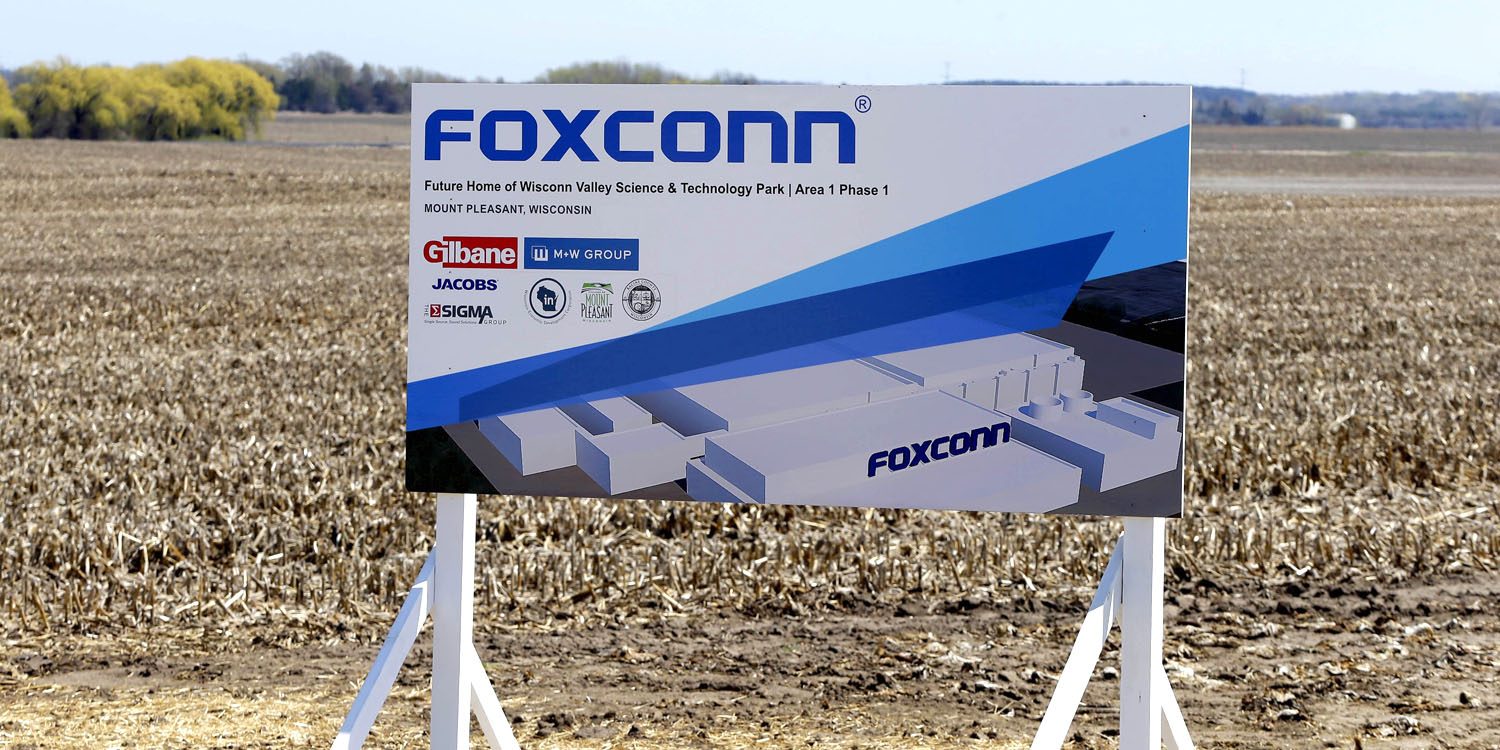 New Orleans        Sometimes secrets are hidden in the wide open as they were recently, thanks to the daily New York Times and Wall Street Journal, both of which were offering tips for developers and real estate speculators on how to use tax incentives and tax dodges to best affect.

If you ever wondered how CZ-USA decided to build a firearms plant in Little Rock, Arkansas, well $24 million in incentives is a big part of the answer.  Same for the $26 million from Fresno that helped locate Ulta Beauty’s distribution center, or the almost $12 billion in 2003 and 2013 that kept Boeing in Everett, Washington, the $4 billion for China-based Foxconn in Wisconsin, and the more than half-billion for Amazon for its second headquarters in Arlington, Virginia.

The Journal solicited tips from site-selection fixers at Ernst & Young, some of which are disturbingly revealing:

Basically, hire consultants that can help you fleece the public by getting officials to bend the rules and swallow your public relations and cooked numbers on jobs and benefits.  They argue that people should be careful with “incorrect headcounts and investment projections” that “can undo the benefits of your public relations pitch,” but you can see them winking as they say that to make their lawyers happy, since they have already acknowledged that this is PR and a pitch, not real economics based on solid business plans.

One of the hottest giveaways right now, thanks to the 2017 Trump tax gifts to the rich and corporations, are more than 8000 census tracts becoming “opportunity zones.”  Paul Sullivan, the “Wealth Matters” columnist in the Times gives his audiences of high net worth investors the news they need.  As some may recall, these opportunity zones were billed as ways to move investments into lower income census tracks, especially for higher paying tech jobs, to benefit the communities.  I remind you of this because Sullivan’s advice doesn’t waste a word on the intent or real benefits of the project.

His warning to the rich is simple.  You can’t sell for 5, 7 or 10 years depending on the tax benefit.  The advantage though if you hang in, is that any gain from your investment after that time is that all your profit is tax free, so big whoopie if you make it.  His advice is to research the areas to make sure they are already gentrifying, because if the zone is truly a lower income area and has been so for a while, then keep your millions under the mattress.  In short, the smart investor will only put their money in the zones for tax benefits and needs to avoid the lower income areas that are desperate for investment and the whole rationale for the tax benefit.

In short the dailies open the kimono wide, as many used to say, that for companies and developers it’s all about ripping off the communities and their taxpayers for the maximum benefit you can coerce or cajole while you line the pockets of your investors and stockholders, regardless of the law’s intent, since you can change it or dodge it.

With such advice so soberly given, is it any wonder why there is inequality at every level of American now or that the adjective “rapacious” fits so snugly next to capitalism in any current description.