Baton Rouge    Someone, either family or friend, and, if not, then the entirety of the American people need to tell Barbara Bush to put a sock in it!  She swept into the Astrodome the other day and regally announced that the evacuees essentially were “eating cake!”  Having lost their homes, their jobs, and even the shirts off their backs, somehow they were now “better off” than they had been according to the King Mother because they had been removed from New Orleans.  I’m still so livid that I could spit.  When the White House press office offered no comment, we should have at least been able to expect them to claim a senility defense.

Truth is that they did not believe that they needed to do so.  Her comments were really only a degree different than what David Brooks offered in his op ed piece in the Times.  For these kind of narrow bore, well intentioned racists and classists, this was all deus ex machina.  An act of god and slum clearance coming together, and damned if that’s not almost exactly what the so-called Congressman from Baton Rouge, Richard “the Bigot” Baker had to say:

September 9, 2005; Page A4:   Rep. Baker of Baton Rouge is overheard telling lobbyists: “We finally cleaned up public housing in New Orleans. We couldn’t do it, but God did.”

Unbelievable!  And, more frightening to me is that this not that much different that what David Brooks wrote in the Times.  Nor, is it more than a couple of inches off what another Wall Street Journal reporter wrote the other day in summarizing the position of some of the uptown worthies hoping that Katrina might sweep some of the African American population out, bring in more middle class whites, and allow them to build some kind of Republican bastion on the batture of the River.

Why is their no public censure to this level of racist disdain?

Are we moving from natural disaster to a new definition of fortunate genocide for a people and culture?

When we moved to New Orleans a long, long time ago, we were interlopers.  We were from the West, more than the South.  A mother from Mississippi was a mild offset to a father from California and two boys born in Wyoming and Colorado with only a Kentucky stint to even qualify as southern when the oil company transferred us into the city.  Throughout that first stint in the city it was clear to one and all that we “weren’t from around here?”  It was in our mouths partially.  We had flat western accents, and not the New Orleanian patois that was part drawl, part Bronx, and all unique.  There are families, many of them the ruling clans that go back 300 and 400 years in New Orleans, one of the oldest cities in the United States.  We were oil field trash just passing through.

I think they are wrong though.

I think the III’s and IV’s with their memories of uptown balls and private clubs don’t have the grit for this anymore than they have had for the last generation.  The inbreeding shows and the genetics have not been kind, despite their fond memories of the way it was for granddad.  They also don’t have the money anymore. They aren’t willing to get their feet wet and hands dirty.

It will be people like us:  working people and people who work.  People with some jobs and maybe even a vision, a sense of opportunity, and work to be done will be the people who stand up to the Bakers and Bushes and bigots and blowhards.

I read today’s Times about Ruth’s Chris Steakhouse abandoning New Orleans as their corporate headquarters and moving lock, stock and barrel to Orlando.  They hadn’t really been in New Orleans though.  They had been in Metairie, one of the suburbs of the city.  A suburb is a suburb.  Heck, they might as well have moved to Atlanta.

Looks like we’re going to have to be, because we will be fighting for the peoples’ new New Orleans, while the last bastions of the uptown Taliban will continue to try and turn the clock back to the mid-1800’s. 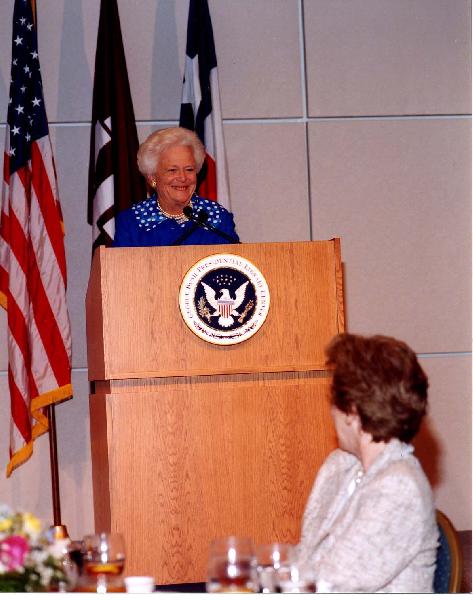 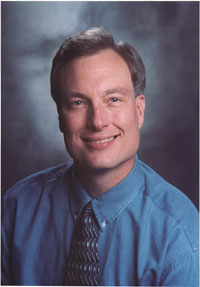