Baton Rouge Supposedly Bush was in New Orleans again last night. He’s been there three (3) times more than any of us have. Papers claimed he was staying on a ship named Iwo Jima. I guess it is official then that the City is under siege by the federal government. Bush couldn’t take care of us, but perhaps if he can pretend this is Iraq, soon he will announce that the troops won’t leave until democracy is restored to New Orleans.

They could be here forever!

The Mayor of New Orleans, Ray Nagin, must have come to the conclusion that this was another battle that he could not win. He seems to have moved out of town. He says he bought a house in Dallas, which to my way of thinking seems to be a pretty serious commitment to dry land on the trickle of the Trinity, rather than our swamp along the Mississippi. He enrolled his daughters in school there. He says he will come back in six months or so. Barbara Bush says all of the evacuees are happier in Texas. That might work for Mayor Ray as well.

It’s interesting reading the op-ed pieces about New Orleans. They seem not to know anyone from the City. The voice of New Orleans has been silenced with the storm.

People seem not to want to listen to us anyway.

Yesterday was better. The office was quiet. Phones were not ringing much. Chance for me to catch up finally, so I wrote two proposals and a number of other things that had to be done, so a weight for was off after a 12 hour stint. As important, we found a Laundromat not too far from the office, so I could greet the week with clean clothes!

Everyone in the office is a buzz. Appears the police department is now issuing permits for businesses to go into the city.

Today we are all about business! We are business and business are us! 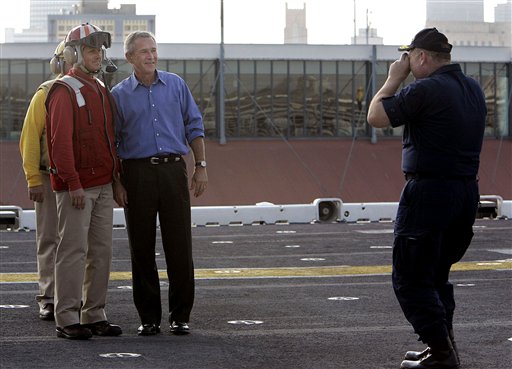