San Francisco     27 Days in Exile
Hard to keep everyone up to date with all that is happening.   A good example was several weeks ago, when the Site Fighters Conference kicked off at Eckerd College in St. Petersburg on the 1st and 2nd of September.

This was a meeting of organizers — men and women who had confronted the community expansion of big box, corporate America and more often than not had come up a winner in the fight to save their communities.

Leaders of the ordinance fights were there from Contra Costa, California and Flagstaff, Arizona, both of which had fought valiant but difficult campaigns that narrowly failed.   Representatives from the more successful efforts in Inglewood, California and leaders from Chicago ACORN — Toni Foulkes and the Rev. Robin Hood — were there to share stories of the lessons learned in their campaigns.  Tough campaigners, not as well known, but very experienced like Dave Newport and Bob Cohen from Gainesville with a string of six (6) straight victories over Wal-Mart in Gainesville, FL were in the house, as were representatives from WARN, which has several notches on their belts for successful efforts.

Paul Sonn, our steadfast ally from the Brennan Center was breaking down the health care and other efforts legislators are examining.  People from Wal-Mart Watch and Wake-up Wal-Mart were there to describe their campaigns and strategies.  A dozen leaders and members from the newly formed Wal-Mart Workers Association were there sharing their experiences from an insiders perspective on the company.   John Sellers our friend from the Ruckus Society was there to get a sense of where they might fit into the brave new world where communities were fighting for their identities and their future.  Outstanding presentations by Clean Water Action and the Sierra Club showed how the impacts environmental conditions can be devastating.

Greg Mellowe, WARN’s research director, did a good job of laying out the emerging “site fight in a box,” which would allow communities to predict the expansion patterns of large big box operators.  This was exciting to people because it argued for a way to get ahead of the companies rather than steadily being behind the 8-ball and reacting to the latest land grabs of the big boxers.

Everyone was clear there were new ideas and new tools in the room and when almost 100 organizers were gathered together some excellent strategies and tactics were on the drawing board and moving forward rapidly from these discussions.

Worth keeping up with what’s next for the site fighters! 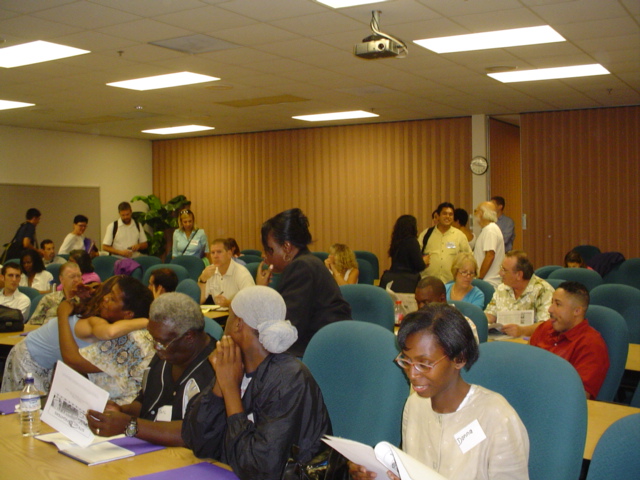 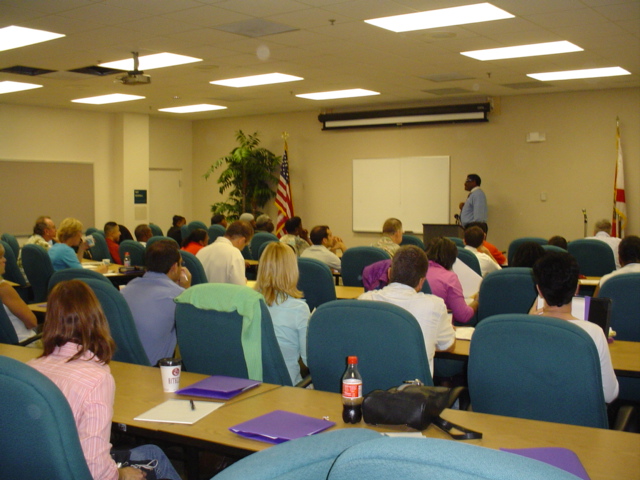