New Orleans     Thinking about Walter Zumpe and life a million years ago before time, took me back to the old, Gentilly neighborhood where I lived in junior and senior high school in New Orleans.

I stood in front of the now quiet, desolate block and took a couple of pictures of the Zumpe house with a tree fallen on the roof, which also might have driven Mr. Zumpe down from the attic to see what was happening in the water below.

Across the street I looked at our old house at 1319 Burbank. In the last gazillion years someone had planted palm trees in front, which weathered the storm well though they looked more peculiar than exotic there. No one had been there either it seemed. There was a dead van on the driveway in front. The oak tree I had planted as a boy scout project was long gone behind the carport. The water line was 4 feet.

Three loose dogs were all that lived on this block now. These were big dogs. Somehow they had made it 10 weeks and were running from house to house down the block. For several summers my brother and I had mowed all of these lawns to make money for this and that. There was no grass living here now.

I drove over and checked on the old Russell house up the street where my buddy, Danny, had lived. The water line there was up to the window sill. More troubling was the hole in the roof which the new owners had broken through in order to escape a decision to ride out the storm at home.

We all lived through Hurricane Betsey in these same houses. I can remember paddling my pirogue up Burbank Street and over to St. Bernard while water still stood in the streets once we returned home. We had evacuated in 1965 to the California Company Building downtown. We went home the next day after the storm passed to wait for the lights to come on. We were glad to have a gas stove. Water was everywhere, and we were out of school for 7-10 days. In the same houses with a similar storm, there are many who made it through Betsy forty years before, who might have thought that they would have no trouble, only some inconvenience, this time around.

But for fate and fortune and the turning hands on the clock of time….. 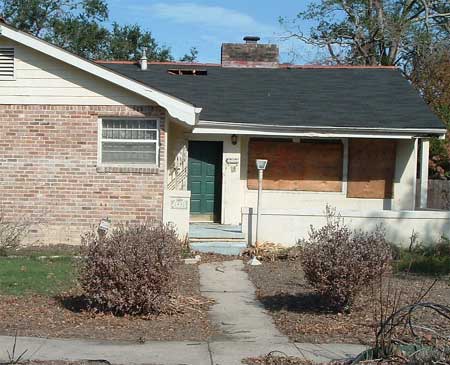 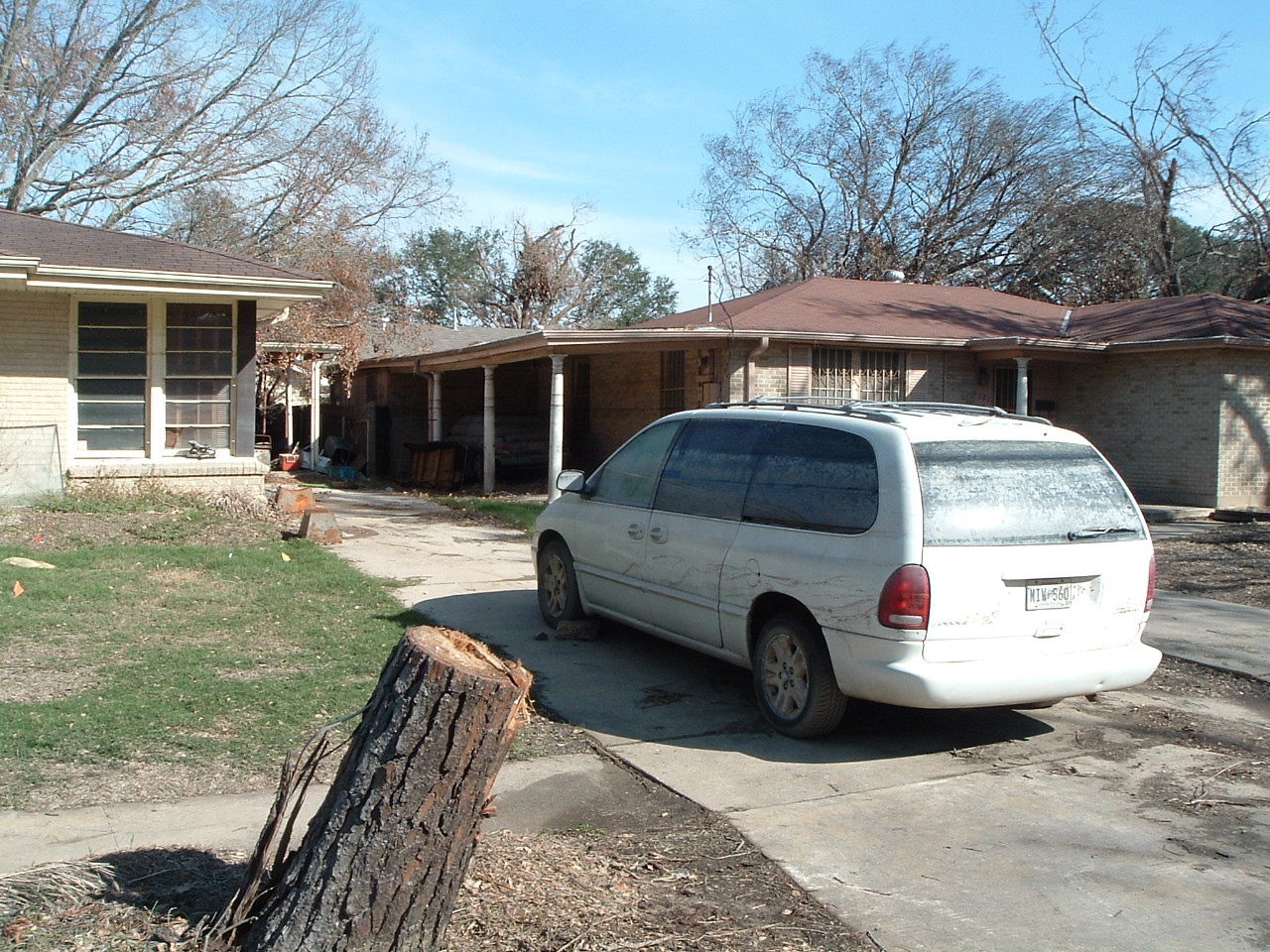