New Orleans     We were raised in a neighborhood in Gentilly called Oak Park for no especially good reason. When my dad’s company transferred us from an old field in Irvine, Kentucky to New Orleans, we first lived on the West Bank, but then we became one of the first families to open up this area, filled in from the swamp land hardly a mile from Lake Pontchartrain and only a few hundred yards from Bayou St. John. Our early pictures from the 50’s show one or two houses on our block with sand all around the lot and not a blade of grass or tree in sight. Gradually, the blocks filled up with houses all up and down Burbank Street and the whole neighborhood.

People would come and go, but mostly they came and stayed. Around the early 60’s a family moved in across the street. The daughter was older than me, and off before we knew it. The son was my brother’s age, and we knew Mark relatively well, and over the years would run into him in New Orleans where he worked at the Maple Street Bookstore and then his own near the Ice Rink for many years, and died in Bywater several blocks from me several years ago.

Walter Zumpe was the old man. A gruff talking, but friendly enough sort, who one didn’t exactly get to know, but kept to himself for the most part. I would see him from time to time, but not much. I dropped out of college and came back full of piss and vinegar to organize in New Orleans against the war in 1968 after some brief training by the Boston Draft Resistance Group following the March on the Pentagon. God knows what I thought I could really do, but I was full of rage, ideas, passion, and ready to go wherever! I got an apartment uptown a couple of blocks off of St. Charles Avenue for $40.00 per month on 4th Street. I was making it on Kraft Macaroni and hotdogs for dinner, grape nuts for breakfast, and peanut butter and jelly for lunch. I had to work of course and that was a harder proposition. I did a couple of weeks as a print dryer in Kenner. Struck out trying to work for a hoist company for reasons I never understood. Managed to get as far as meeting with the publisher of the Times Picayune with a proposal that I write a column on the youth culture, but he was probably just trying to give advice to someone not listening, and I was years ahead of my time.

Finally, Walt Zumpe gave me a job on the shipping deck of the Luzianne Coffee plant way out on Chef Menteur just past the Industrial Canal. I was a 19-year old shipping clerk in the beginning working under a the shipping and receiving clerk, a fellow who lived in the Irish Channel, called Russell, who was a piece of work. The only real pleasure in the job was driving a lift truck and learning how to load the pallets up 3 and 4 levels up. I would make the orders for the trucks, and run the machinery right into the bed of the delivery and 18-wheelers. I would call the trucks at 7 AM sharp at the beginning of the shift. I would take the inventory in the plant at the end of the shift. We got all of the thick black, coffee and chicory we could drink in the plant cafeteria, and we needed it. I would catch a streetcar in the dark, transfer on Louisiana at the funeral home to a bus, and stay on until the stop up the road from the plant, and somehow make it on time no matter what time I had rolled in the night before. A salesman, Peck, would flip me a 1 pound bag off his truck every week, and from that time on I was hooked on coffee and chicory for life. I didn’t see Mr. Zumpe. He was the plant manager. I had to carry my weight. At the end of the summer when it became clear I was not just a college kid with a summer job, they moved me from the shipping dock on 7-3 to working the 11-7 driving a lift truck on the back of the tea line. The tea ladies would fill the boxes with bags, kid me while I waited, and then when a pallet was full, I would drive it out to the warehouse. I would sit on the lift truck reading a book or something to pass the time and stay awake. After a couple of weeks on the line, newly married, I simply quit. I went up one morning to thank Mr. Zumpe for the opportunity, but mainly for the job and the experience. He was there early. It was no problem, and it was done.

I didn’t see any of them much. My folks had moved to another neighborhood after we left high school, so it would be happenstance at the most. I was off on my way in another direction.

Walt Zumpe stayed in the house across the street — stayed too long, as it turned out. The Times-Picayune is now running a daily story, much like the Times did after 9/11, where people remember each day one of the more than 1000 who died from Katrina. Mr. Zumpe’s granddaughter reminisced about him in today’s paper. She remembered him hard and stubborn, which seemed right. Turned out he was a WWII fighter pilot, who had been shot down and captured by the Germans 60 some years ago when he was 25. He had a fine voice and had once aspired to the opera and his granddaughter said his captors would sometimes make him sing for them. He won the Distinguished Flying Cross and a handful of other medals. His granddaughter couldn’t get him to leave the house even after his wife evacuated quickly. She said he told her, he had “gumbo” and “coffee” and would be fine. She asked him what he would do if there wasn’t’ enough water. He reminded her that he didn’t drink water, and that rang true as well.

Oak Park took no less than 4-5 feet of water everywhere. I ran into a PICO organizer, Joe Givens, who used to live in the same neighborhood, but closer to St. Francis Cabrini High School, who was wiped out a couple of blocks away.

Mr. Zumpe’s family speculated that he came down from the attic at some point, where he had been holed up with pictures of and by his family members, to see what was happening downstairs. They guess that while he was there the floodwater was probably too strong for legs now frail. He drowned. They found him in the den. They buried him in Indiana where he was raised, far away from the water, even though he had been gone from there for more than 50 years.

He gave me a break when I really needed one — a job — in the old way where knowing people could get you a chance, if you were willing to ask for it and knew who to ask. He didn’t care about my politics, the length of my hair, or what I thought about “my” war, as long as I was willing to do my job. For all of the romance of organizing during the days and managing a rock band at night, and being young straight around the clock, you still have to put macaroni on the table, pay the rent, and make bus fare, no matter what else you were doing. I wish he had been as clear about what he really needed as the storm rolled in, as he was clear about what I had to have a million years ago.

I can not describe how sad this makes me.

I have no way to explain to myself or anyone else the kinds of choices people like Walt Zumpe made and the impossible weight of their decisions. These were not choices, but dice rolls with fate with consequences unimaginable. These good people had passed 40 years without getting caught, who came up losers and paid terrible, tragic, and inexplicable prices, which will bring scars, guilt, and pain that will never really heal in this city. 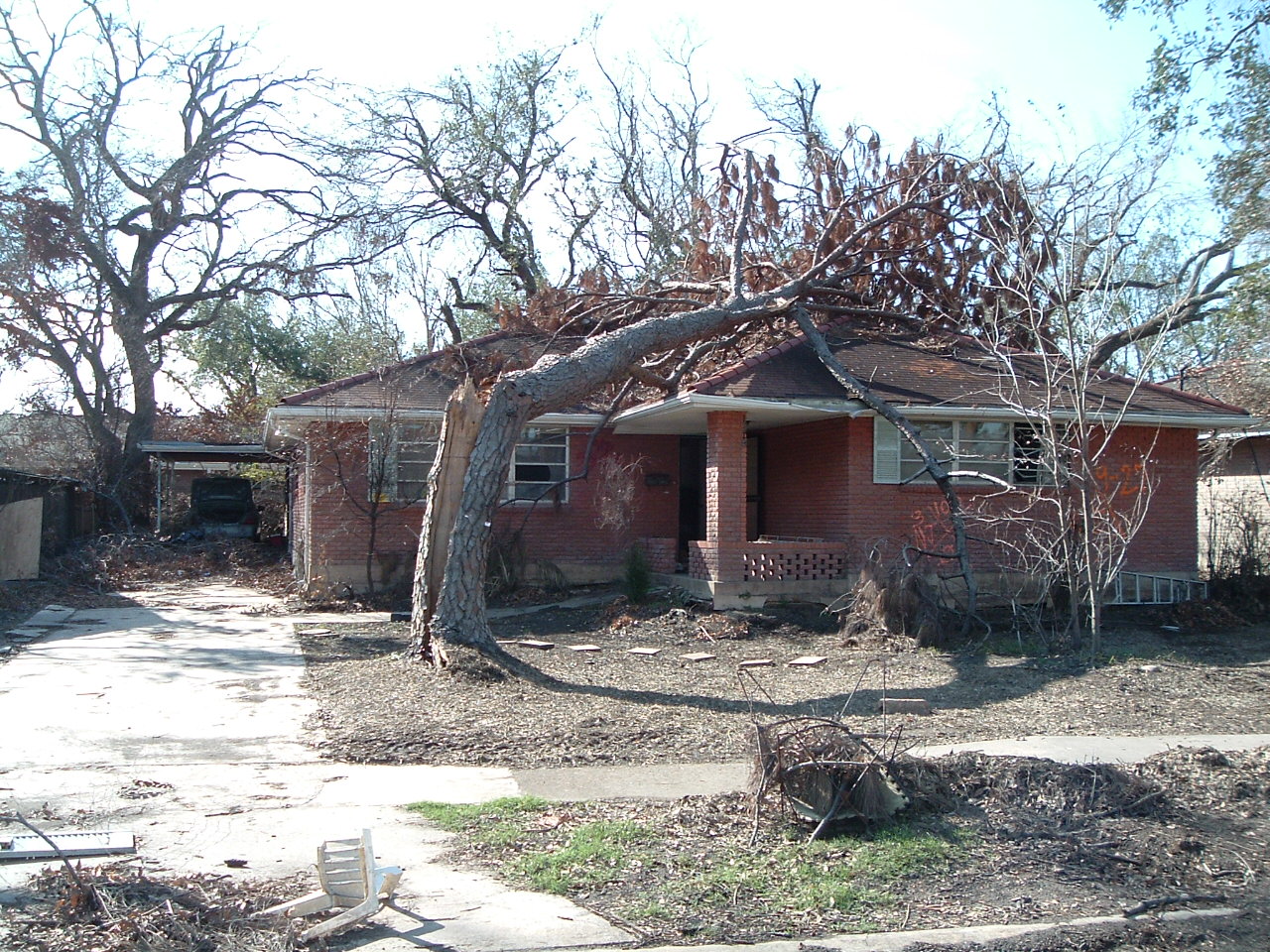 The house where Mr. Zumpe died.