New Orleans  The Saturday before Thanksgiving the whole family had the good sense to do what had to be done by whatever means necessary as the saying used to go to get home for their mother’s birthday, so the daughter rolled in over night from South America, the son from the frozen north, and I did 24 hours completely my circle around the globe to make it on time.  Waiting for my son’s plane, my daughter turned to me and asked if I was going to do some notes on the down-low of this recent trip to India and Korea to meet her grandfather’s demand.  Not being able to say “no” to either one of them, here are some brief notes about some of the other pieces of life on the road.

* Everyone seems to smoke?  Part of the social scene.
* Drinking is equally big and also very social!
* The diet is very healthy compared to what we are used to eating.  A lot of organic food.  Not that much meat.  They like the hot stuff.  Dessert is frequently some slices of pears or chunks of watermelon.
* A lot of high heels on hard streets.  The young set seems to care a lot about fashion.

Met with Dr. Joshi, one of the top leaders for the right BJP party in India, the official opposition.  This was my second meeting with him.  Last time we met with him at his home office behind machine guns on a Sunday.  This time we went through all the security and met at Parliament.  As always, the entrance was more imposing than the actual offices on the floors.  He was gracious and served us snacks that were virtually a full meal.  The day before I had met with the new General Secretary of the Communist Party of India (Marxist) in their building which was one of the better party locations I have seen in the country.  He was smooth as silk, especially on the questions of how they were handling the “contradiction” of West Bengal, where they are ruling power, yet where they are also opening the door for Reliance to invade the retail markets.   A country filled with contradictions, but one where we are certainly engaging power at every point now.  These are interesting times!

Life on the road! 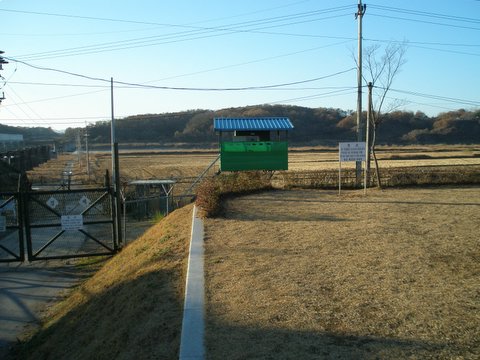