San Francisco    Wal-Mart sales are slipping. It’s stock in on a skid. Expansion plans have been rolled back in the US. This year the company closed shop in Germany and Korea. There’s no smiley face on this season for Wal-Mart.

I should have known when they saw Reliance grabbing their business model and threatening to run wild across India that they were not going to be content to let that giant Indian company have an open field for a couple of years. Sure enough the on again, off again discussion with the giant Indian cell phone company, Bharti, were back burning front and center. This week there was an announcement in principle that Bharti and Wal-Mart are intending to joint venture in India.

Coming off of the India Social Forum, our ACORN-India FDI Watch Campaign (www.indiafdiwatch.org) fighting to prevent the opening up of the markets to foreign direct investors, like Wal-Mart, had been seizing the initiative. In Delhi several days ago several hundred traders marched behind our banners in front of Parliament to urge that they hold the line.

Now with this new announcement several of the key parties, including the major CPI (M) — Communist Party of India (Marxist), which is central to the UPA coalition allowing the Congress Party to govern, and other parties on both the right and the left that have allied with our campaign, are kicking up a fuss in Parliament for assurances that this deal on the “sneak” is in fact legal. We are not sure that this deal is on the level, and are desperately trying to lock down these questions. The parties are demanding an explanation from the Prime Minister about how and why Wal-Mart can get away with this deal.

There’s no question that our campaign just took a blow, but there is a lot of fight left on this question, and we are still a long, long way before one sees a Wal-Mart store built in India through a franchise on this sneak attack on coming through the front door. The war is going to be more important than any single skirmish, and our campaign and our allies are on full alert now! 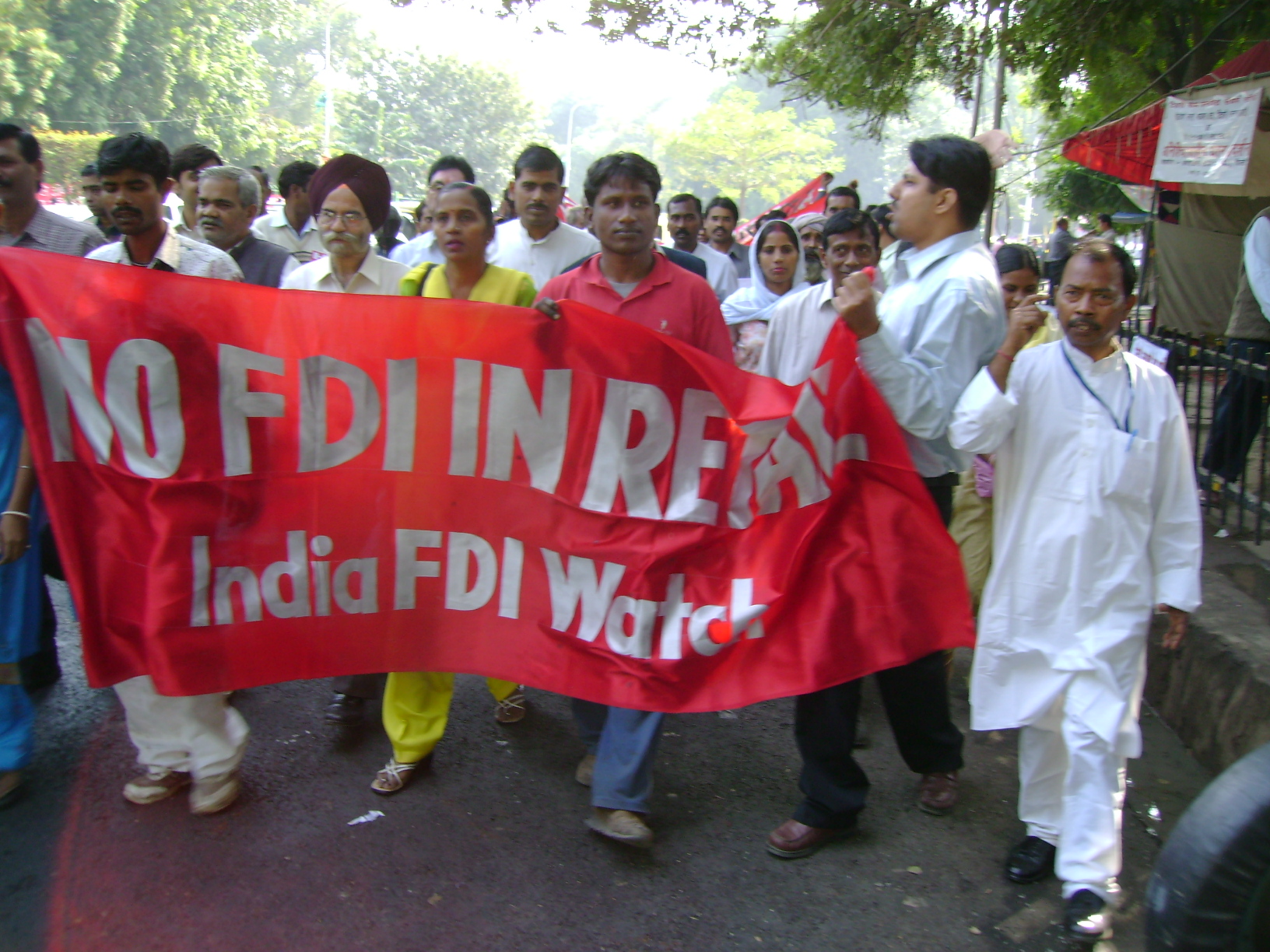 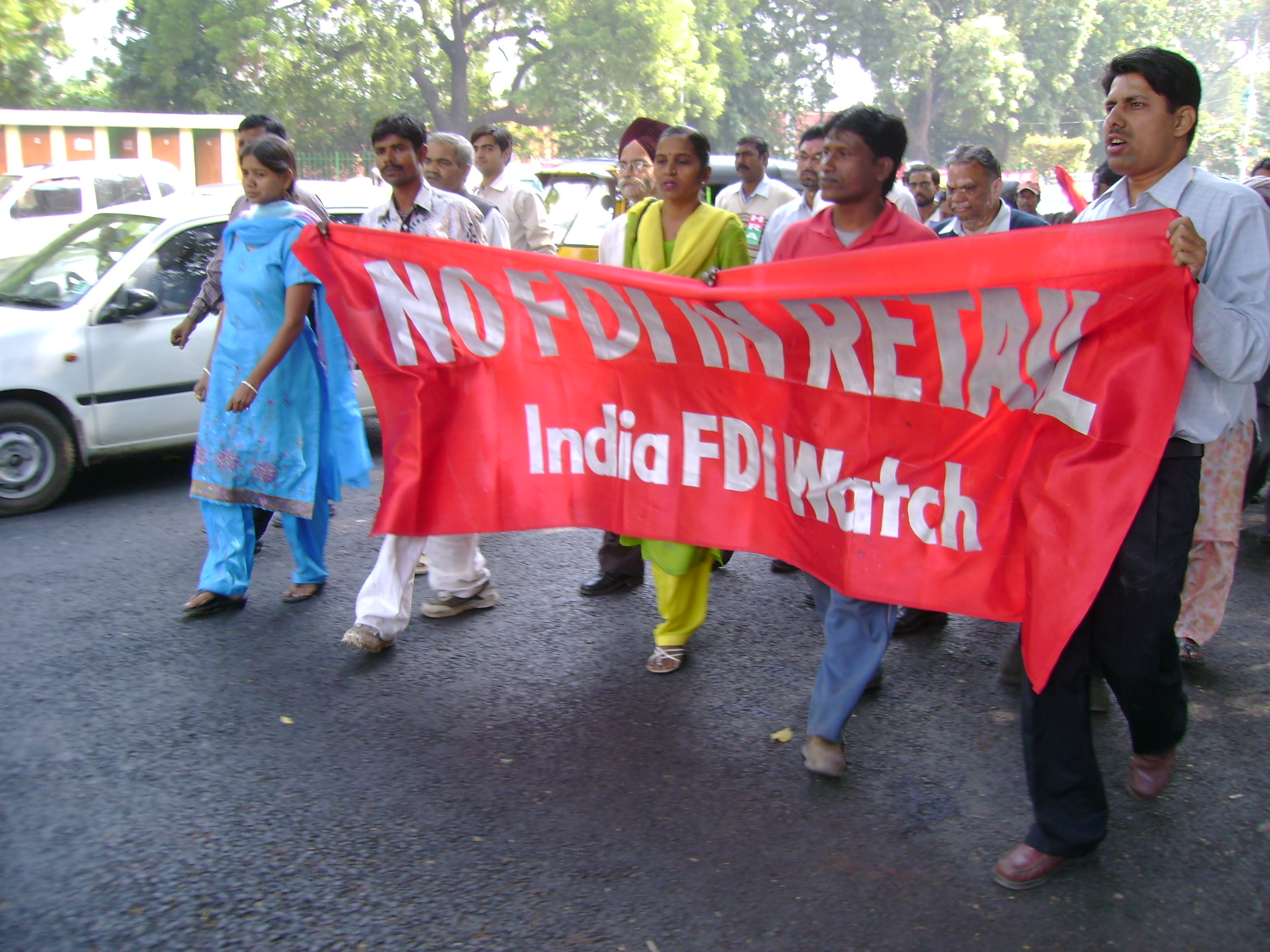