San Francisco     The papers all over the country today and yesterday were full of good news for Katrina survivors in the vast New Orleans diaspora.

One federal judge ruled several days ago that insurance companies could not walk away from all claims for hurricane damage for victims without flood insurance by claiming that there was no further damage.  Additionally, the judge in elegant reasoning said that if the vast army of lawyers in the insurance industry had meant to write in the policies an exemption for coverage for damage that was in fact not an “act of god” but a man-made problem like levees breaking, then they would have done so.  Not having done so, they should pay.  The industry is obviously appealing and arguing in horror that it would cost them billions more.  Hard to care much on that score because they collected billions from the policy holders just for this reason!

Yesterday a federal judge ruled positively on a suit brought by ACORN in behalf of thousands of people who had been getting FEMA housing support that FEMA was wrong to have cut people off when they still did not have either trailers or the ability to return home.  He called the whole bureaucratic doublespeak used by FEMA in doing these deeds “Kafkaesque” after the famous author of bizarre tales.  Phones were ringing in Houston and New Orleans all day yesterday on this story.  The news report had 40 hits early this morning.  Good rewrite in the Los Angeles Times and elsewhere.  This could make a difference and in the words of New Orleans head organizer Steve Bradberry, this forces the federal government to “step up to the plate.”

So, for a change there is good Katrina news.  Casey went to bat in Mudsville and rather than whiff a couple of more strikeouts, justice was done and — at least for now — we scored on two good clean hits. 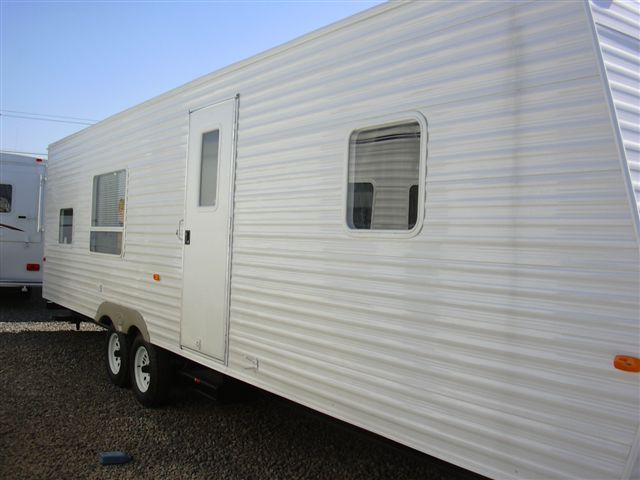