Philadelphia                Flipping through pages of the New Yorker on the plane to DC yesterday, they had a picture of James Brown announcing that the was playing two gigs back to back in the city on New Year’s Eve.  As usual, I imagine.  This year though the hardest working man in show business didn’t make it to the new number.

This is a passing note of appreciation though for some special moments of mine.  The professor would have to supply the accurate dates, but sometime, I suspect around 1968, though it could have been the summer of 66 or 67, I no longer remember, the esteemed Danny Russell and I went to see James Brown do his thing at the New Orleans Municipal Auditorium.  What a totally wonderful and amazing experience!

It goes without saying that in the middle to late 60’s (and once again I will defer to the professor) to the best of my recollection we were the only white boys in the crowd of thousands jumping up and down with James Brown that night.  Part of what was so amazing in those tense times of New Orleans, is how little it mattered to us or anyone else.

It was about the show.  The heat everywhere in the auditorium of course.   The million and a half times that Brown in the final sets would end, move off exhausted, and then come back again and again to dance and sing.

We were there and it was worth its weight in gold.

Poppa’s got a brand new bag now, but the memories are forever! 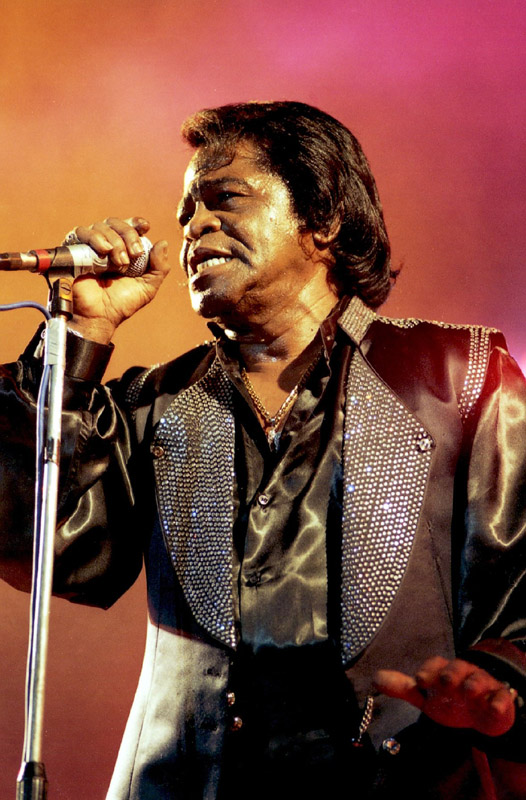