New Orleans    This is a reality check from the “City that Care Forgot.” No doubt you are wondering how there could be any truth in the endless hype about the impact of the New Orleans Saints football on the downtrodden spirits of this woe begotten town.

Unfortunately, I have to tell you that it is all pretty much true. The city yesterday at game time was a ghost town. Perhaps that is the wrong metaphor because the city was also a ghost town before and after the game, but the point is that no one was on the streets, though it was 7 PM and people are well advised these days to be off the streets anyway. People who knew nothing about football and cared less were cancelling soirees and engagements of all types and varieties so that they could sit in front of their televisions and hope for the best, which is about all we have been able to do for 40 years of Saint fandom.

There were tailgate parties that began at dawn before the game as the sell-out crowd of 68500 started hunkering down to find their parking spots. After the game there are more street parties announced, one not far from here will run for miles!

I remember in their first season after they had lost all of their games, and I had endured the taunts of hundreds for months, I bet some smart mouth in school a solid buck that the Saints would win, and lo and behold, they did for their only victory in that first season. I quit betting on the Saints while I was ahead.

Now, they almost look like a real team with a real chance, which is the usual mirage of Saints dementia as it begins to set in, but for a minute the entire city is chanting as one: Who Dat Say They Gonna Beat da Saints? Who Dat? 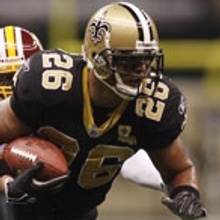 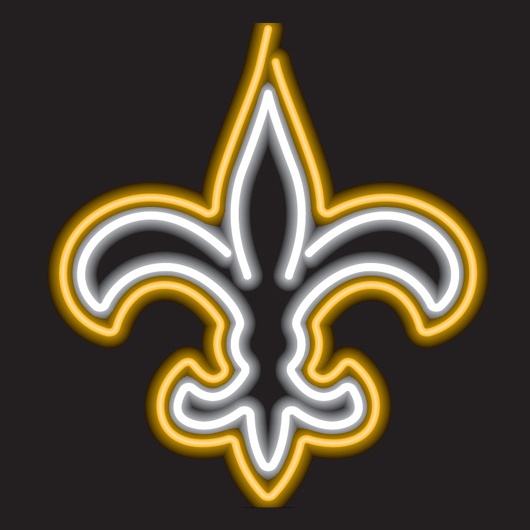