New Orleans    Nice to have a day when the office is an option, but decidedly not mandatory, and the parades are running in earshot of the house making it easy to join and keep the tradition of civil rights alive. Makes me think, and that leads me to share a little something that comes from my perch in the world of our work.

On a trial basis we have been subscribing to a clipping service which sends me and a small number of our managers the ACORN news that they cull from the web here and there in some fashion they swear is exhaustive, though it sometimes seems idiosyncratic. It is interesting to see how thoroughly ACORN is becoming part of the vernacular. Let me share today’s reports as evidence.

All in a day. All around the country. Part of the fabric of people, events, and news spanning a generation and representing something clearly to both friends and foe, ACORN seems increasingly becoming part of the iconic vernacular of America.

That must be scary to some, but reflecting on this MLK Day, it certainly seems like an accomplishment to me. 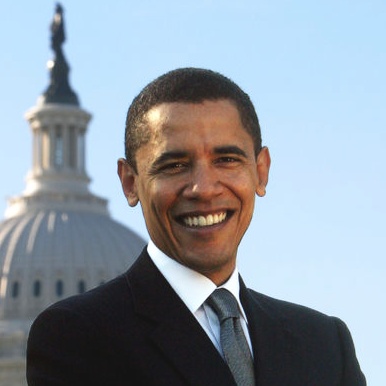