New Orleans               A piece in the Washington Post caught my eye with a headline that ‘Conservation Group, Unions Joining Forces.’  It seemed that something called the Union Sportsman’s Alliance with a $25 per year dues assessment is being formed as part of a partnership between the Theodore Roosevelt Conservation Partnership and 20 of the AFL–CIO unions with 5 million members.  They had talked about this for 3 years according to the report.  Seems that the Alliance is going to deal with the issues of access to prime hunting and fishing spots from what I could tell.  Some professors that I had never heard of said that it had the potential for changing the environmental movement.  Huh?

The head of the Machinists, Tom Buffenbarger, and the head of the Fire Fighters, Harold Schaitberger, seemed to have been the guiding lights here.  A poll all of them pitched in to pay for said that 70% of union members polled from the blue collar ranks hunt and fish, and away we went.  Also a lot turned out (is this a surprise?) to be NRA members.  Fortunately, some unnamed union leaders thought it might help in organizing too, so there’s hope there.

Hey, I am all about a good fishing hole on a western stream.  And, I’m all about not letting oil and gas wells on every square inch of public land, but does anyone think that this will really change the environmental movement or the labor movement one iota?  I doubt it sincerely!

Are we down to the last dime, as the percentage of union density and total union membership continue to fall that we are linking arms with this and that in some kind of desperate embrace for relevance?

Whose in charge here?  John Sweeney’s name was no where on this story?  Have the inmates taken over the prison on 16th Street across from the White House? 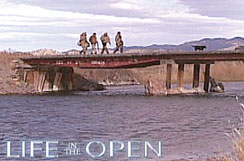 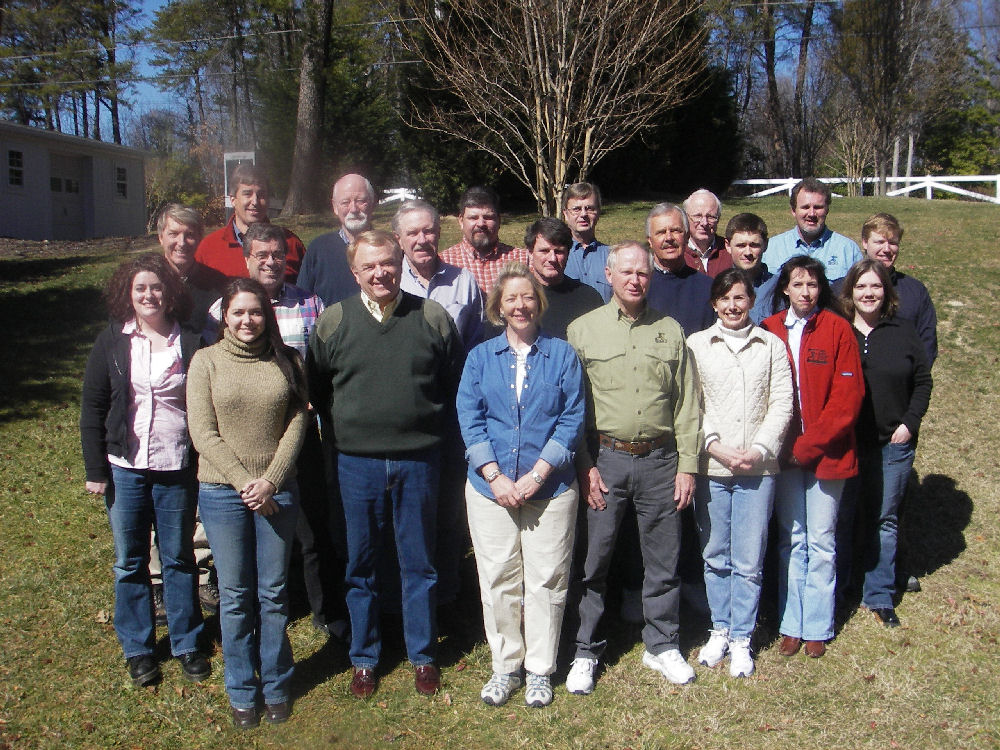