Schipol Airport, Netherlands Out of the blue more than a year ago or so, we got an email talking about some NPR associated show called “This I Believe” modeled on something Edward R. Murrow had done back in the day. We start suspicious on all manner of such things, since too often we have found that these kinds of solicitations are about some way that we could pay for someone to produce something, but it seemed this might be on the level.

They offer no guidance, just the opportunity, so eventually one gets a minute of time and sends them something in the length to see what might happen next. I sent a piece in last March. What happened next was, well, nothing.

Eventually they got back and said it was too much “business” and too little, hmmm, “personal.” As many of you know, we don’t much do “personal,” so this was a dilemma. So, there it sat, waiting for “personal.”

Finally, I chomped the bit and sent them something totally different, which follows below about “listening,” which is what I believe as an organizer, though why one is more personal than another, you figure. Then nothing happened again for quite a long, long time. In fact we had virtually forgotten about the piece. They had said they liked the new piece, but then, uh, nothing. Going through old emails, I saw the producers name in China and sent a note, and said “what ever happened?” Then lickety-split, they changed this one word and that, added hurricane to Katrina, until finally at version 17 (what a bureaucracy!!!), I was sent an address in downtown New Orleans, which turned out to be the building on Howard Avenue where ACORN in New Orleans had rented its first offices (Zach Polett, Mary Mayeux, and damn few others will remember, but the view of Mardi Gras parades was superb!), and 15 minutes later it was done.

If you missed it on the radio, the “essay” follows. Eventually we will link this to the tape itself, once we get it. Tomorrow, I will share the original, and let you choose! If you would like to listen to this essay, click here.

This I Believe — Listening

I believe in listening — even if that’s not the typical image of an organizer. Movies provide the scenes — the organizer climbs on the soapbox to make the speech that turns the crowd, calls the strike, and galvanizes the community into action. I’ve done all that, but none of that is the heart of organizing, at least to me.

But I found out quickly that if I listened — really listened — to what people were telling me about their lives and their problems, then I did know something. I knew what they knew.

Any morning of the week, for the price of a cup of coffee, Max Allison held court at the Walgreens on Main Street in Little Rock. Allison, the political wizard behind a dozen Arkansas politicians, would lecture me on what he called “the equation” — how politics really worked. I listened. On long phone calls late at night, Mamie Ruth Williams taught me everything she had learned about dealing with the press from the 1957 school desegregation fights. I listened.

The more people talked, and the more I listened, it became almost inevitable, maybe even irresistible, for us to organize and do something effective.

I was just a young kid filled with rage, fear, and passion who wanted to make a difference, who wanted to be part of the sweeping changes all around me. Thirty-five years later, this is still how I feel.

When Hurricane Katrina happened, none of us knew up from down. We worried that New Orleans had become a biohazard zone — that houses would have to be demolished — that it would be irresponsible to help people to return. I was at a loss about what to do, how to organize.

So, I listened hard to our members who were dislocated and relocated. Long-time ACORN leader Paul Fernandez was fighting to prevent foreclosure on his flooded home in the lower 9th ward. He taught me that protecting that right, the right to return, was what our organization’s role should be. I had been lost, but listening showed me the way.

Listening is good for everyone. When people have to explain something to me, it helps them understand their own needs better. We can decide together what needs to be done, and then take action. Listening strengthens all of our beliefs. 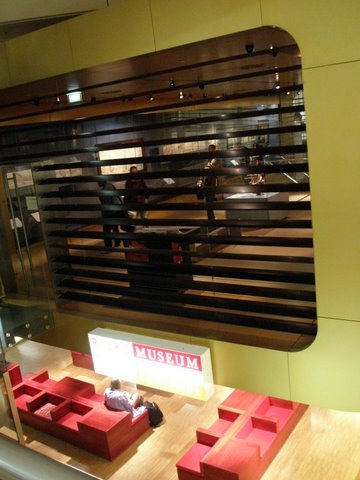 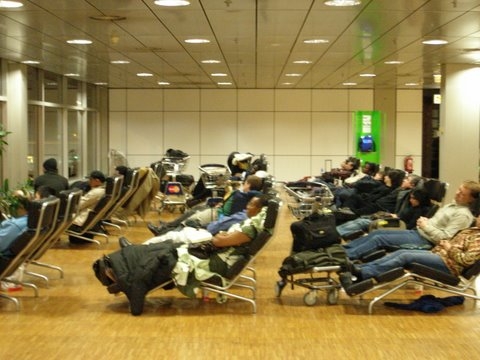