New Orleans ACORN can count many victories in education battles around the country. Some of our offices, like New York and Chicago, have literally pioneering accomplishments that sustain us all. Unfortunately, as a membership organization we can not avoid the reality that we are losing the war, even as we are winning some key battles. The national executive board in January tasked us to do better and to create a 100-city campaign nationally that would move education forward everywhere for lower income families, which led to a meeting of 20 of our top organizers with experience in education campaigns, in New Orleans last week. What a puzzle!

Liz Wolff, ACORN’s research director, had done an exhaustive job of putting together a collection of the best and brightest readings from policy makers, news articles, learned journals, and even books by our friends and allies, Richard Rothstein and Norm Fructer. Linda Shelly from the American Federation of Teachers visited with us at length to review the union’s experience and analysis of school reform efforts in cities around the country. In a smart move in order to create a pathway through these minefields, Liz created an ACORN Education Campaign Matrix that sorted through all of the materials and conversations and assembled a list of survey recommendations that could attempt to assemble any consensus at the end of the day.

There were common themes repeated frequently.
* “there are no silver bullets”
* “you have to have resources!”
* “these are campaigns that will take 10 years or more to win”
* “like it or not we have no choice but to do more on education”
* And on and on and on!

By the end of the day we all had a better sense of direction on education and how we could better support all of the ACORN local groups and cities in the fights ahead, including creating more capacity to engage in these fights. Along the way though we learned plenty and heard some fascinating ideas.

Madeline Talbott, ACORN’s head organizer in Illinois, had a wonderful way of conceptualizing a membership and community based education program around the “Three R’s of Reform,” which she defined as Respect, Rigor, and Resources. By “respect” she was able to link both discipline and stability in the classroom educational environment and the important insertion of our members (parents and grandparents) into the classroom to ensure respect for education and respect for the community and parents. By “rigor” Chicago ACORN had insisted on real academic progress, access, and even excellence forcing accountability and progress. Resources are obvious — we have to have more to get the job done for our constituency. This provided an excellent framework for envisioning an educational campaigns platform.

We had a fascinating conversation on whether to “magnetize” all of the schools in entire urban districts along the New York City model which now allows open choice. Jon Kest, our head organizer there, detailed the New York ACORN experience in piloting a website based approach which in fact assists parents in navigating the array of issues around making exactly those choices to ensure the best schools available (note I did not use the word “possible”) for their children. What an outstanding membership benefit for ACORN members as well as a tool for forcing school progress on the demand side from parents. We couldn’t come to a staff consensus on whether magnetizing all the schools in big districts should be our program, but the discussion was incredibly important and will give the leadership some real headaches in making the decision.

On a smaller, entry level for all of our cities many of the organizers picked up on the program reported in Houston by Ginny Goldman, the Texas ACORN head organizer, where the Mayor of Houston and the schools officials personally doorknocked children who were not enrolled in school every fall in order to attempt to increase attendance. The notion of using our community capacity and membership to combine our normal outreach with a real effort around attendance in school could fit perfectly with our annual fall ACORN Schools Day.

Access, equity, financing, achievement, and a hundred other buzzwords for gnarly problems besetting education occupied us throughout the day, but at the end of 8 hours of meetings and pages of notes later, I for one knew we were not there, but felt better knowing we were on the road together and pushing the accelerator down in order to get somewhere on education. The membership appeal was deep and demanding, and we were finally assembling collectively and accountably in a way that perhaps no one is as able to do as well as ACORN in order to produce the first outlines of local and national campaigns that might engage us for decades, but also just might make a critical difference in forcing the public system to finally really provide and deliver for lower income families and their children. 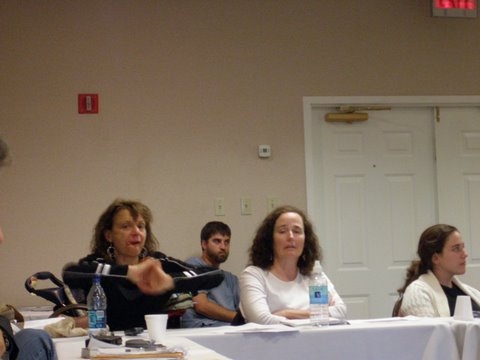 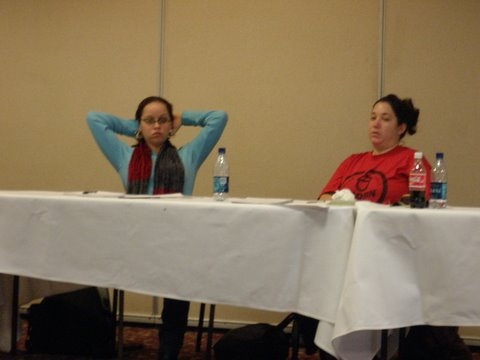 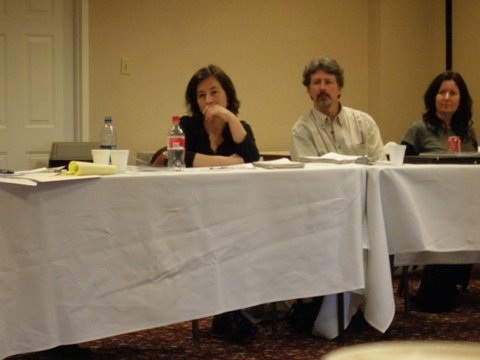 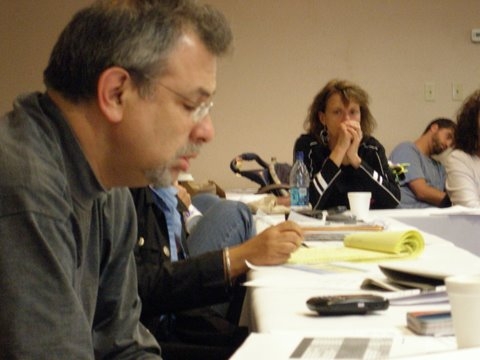 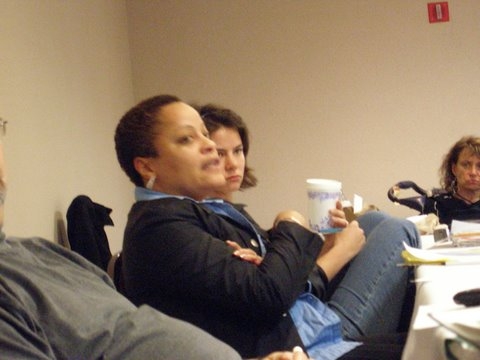