Manila Yes, I have jet lag since I was on three planes for 18 hours of flying to get to Manila with another 6 hours of airport waits, but still every dog has its day, and Wal-Mart actually seems to be standing up for some workers in a bitter confrontation and strike with one of its suppliers here in the Philippines, so let’s hope it becomes a habit.

Chong Won Fashions makes t-shirts for Wal-Mart. Last September the workers went on strike against the Korean ownership trying to get an agreement finally. The Workers Rights Consortium — a US university backed monitoring effort that emerged out of the sweatshop movement — has raised attention to the anti-union violence being perpetrated by the supplier.

Happens every day around the world, you say. Yes, but in this case strike leader Hermenigilda Comia, a 46 year-old mother of three who has worked there for 15 years, says that Wal-Mart is doing the right thing and waving a big stick at the customer to good avail. As reported in the Financial Times, that catches the eye, because it doesn’t happen every day or maybe ever, when it comes to Wal-Mart.

Wal-Mart has hosted at least two meetings between Chong Won owners and the union at Wal-Mart offices in Manila. They also reportedly offered to continue buying from Chong Won for at least 5 years providing that the company reinstates the fired workers (they fired more 116 workers in this dispute) and agrees to negotiate with the union. This is highly unusual and is unsettling a number of suppliers. The Wal-Mart Manila procurement staff stays that they have never been involved at this level but that “when there was a report that security guards were forcibly dismantling the picket line,” the company rushed to the site to make sure that it remained untouched.

Something is in the water over here, so let’s bottle it up.

Of course the union is also worried that Wal-Mart is now lightening up its pressure on the company. They seem to be bringing in another always willing and ready NGO to do yet another audit of conditions, which may let everyone look the other way as workers continue to try to get an agreement that has eluded them since 2004.

But for now for whatever reason, I don’t mind eating my hat and saying that Wal-Mart did the right thing here. I’m not saying there’s hope for them, but maybe our day is still coming. 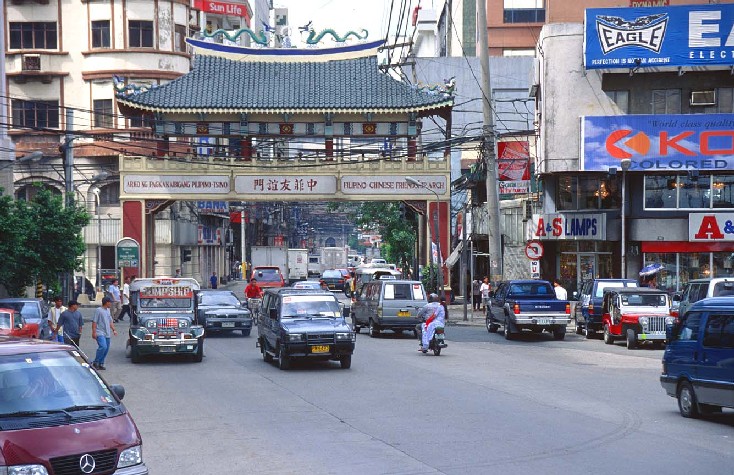