Rochester     It was a hot, hot day in Rochester as we all sat in the parking lot where 17,000 graduates, family, and friends at the graduation ceremony for the Rochester Institute of Technology (RIT). We were there in full force because our son was graduating with a degree in criminal justice.

We caught former President Bill Clinton before the ceremony started for a quick picture and a report on our meeting yesterday with H&R Block. He mentioned that H&R Block had even been moving in the right direction before he left his presidency. He of course wanted a full report as always.

Commencement speakers have a hard job since almost no one is there to hear them and almost everyone is there to celebrate the fact that someone is graduating. President Clinton made a couple of insightful points though that are worth repeating.

One was that the genome project had proven that we were 99.9% the same. Clinton argued that too many people spent too much of their time focusing on the small fraction that constituted our differences rather than the huge amount of our similarities.

The other was a nice twist on the value of education not because it helped someone get ahead or decreased inequality, but following the examples of Nelson Mandela and Gandhi it allowed people to have the “freedom to choose” to be different rather than just following the same paths.

Clinton stressed both the fact that all of us were mostly not different, yet that we could also made a huge difference. Good advice for young graduates! 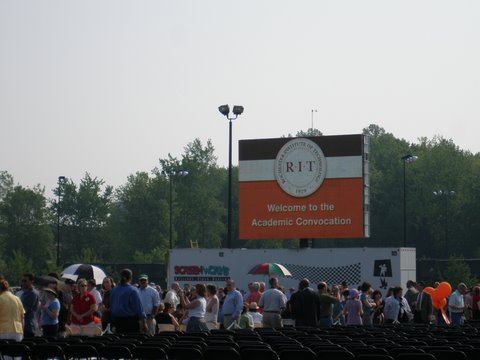 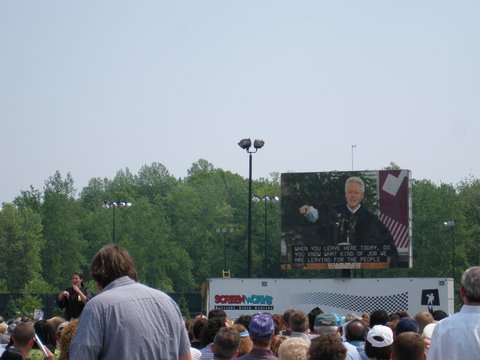