Rochester A visit in Rochester to both the palatial George Eastman House (which is also a world class photography museum) along the palatial houses of East Avenue is poles away from the African-American neighborhood off of Main Street north of the Genesee River where the house of Susan B. Anthony, the great freedom fighter and suffragette, stood. A piece in the Times caught my eye though commenting that this quiet, pleasant-seeming city of 190,000 leads New York State in per-capita murders, high school dropouts, and children living in poverty. The city had also lost 41% of its industrial base over the last 14 years (trailing only Detroit and Newark) and was now about evenly divided racially in population with half of its citizens black and half white.

It made me think about the impact of Saul Alinsky and what had seemed his seminal work with FIGHT a bit more than 40 years ago in this town. The population was different then, and it was changing. For one the population was just over 300,000 when he put Ed Chambers here, and of that number only 15-17% were African-American or somewhere over 45,000 people. The population had slipped by 10% in the two decades between 1950 and 1970, but I’m sure the boosters still thought that there was a thriving future for their community. The real population that was growing while the industrial jobs still existed in this city though was coming into the African-American neighborhoods, which grew by 500% during those same two decades as the overall numbers dropped and moved to the suburbs. A riot that centered on race in 1964 that left 4 dead and a million dollars worth of damage became the catalyst for an invitation to Alinsky and his operation to come to town to help organize the African-American neighborhoods.

Rochester was the high-water mark of Alinky’s ability to polarize even more than his ability to organize. In organizing FIGHT the focus became Eastman Kodak, the area’s largest employer, which he referred to as a Rochester “plantation” because of its dismal hiring practices for African-Americans. Rochester and Eastman’s Philharmonic Orchestra was the subject of his rhetorical tactic often mentioned in his books and interviews of feeding beans to blacks and putting them on buses to visit the symphony and supposedly horrify the regular attendees. Huh? On the more serious side the use of a proxy shareholder fight at the Eastman Kodak annual meeting was an excellent tactic and helped break the company enough to create an agreement with FIGHT on hiring, which subsequently led to between 500-1000 African Americans being hired in the first year of the program.

The whole city is different now. Alinksy lost his contract by 1967 at the end of the Kodak campaign. Alinky’s loss of contracts in most of America’s urban black and brown communities led to a shift by the end of the 60’s to the middle class and eventually church-based work after Saul died in 1972. Perhaps Alinksy was right though and Rochester was simply a Kodak company town, because the failure of the company to come to grip with the “digital revolution” in film has meant a loss of 80% of its workforce, which had been at 80,000 employees. Though the city continues to be center of high tech employment with Kodak, Xerox, Bausch & Lomb, pharmaceuticals, and six higher-learning institutions, the fact that more than 60% of the 50,000 people living here below the poverty line are African-American certainly seems to say that FIGHT did not fix the problem 40 years ago, but neither has anyone else in the last four decades as the divisions in the community have hardened and stratified, and the resources to address them have shriveled.

It’s sad and somewhat tragic. From a downtown hotel I look out at beautiful buildings of brick and stone, but a closer look shows that these are empty shells outside of the ground floor. Parking is easy to find night and day right downtown because no one is here. The only real activity at dawn as I go to run along the river trails along the pretty Genesee is at the intersection where one set of buses comes from the north and another comes from the east and workers move in between them. The streets are deserted on a Saturday.

Deindustrialization would have been ruinous in Rochester regardless, but the city’s fight and resistance to full inclusion of its racially diversifying population over the last 50 years has made left a festering sore here that demands change, but now seems to be a voice in a wilderness that no one hears. 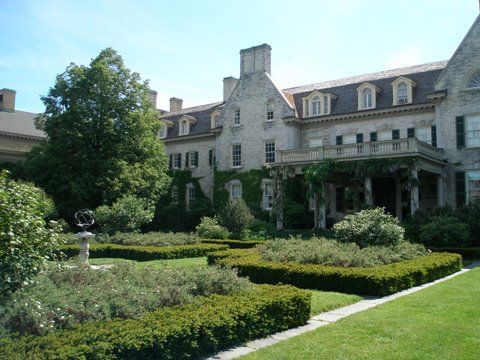 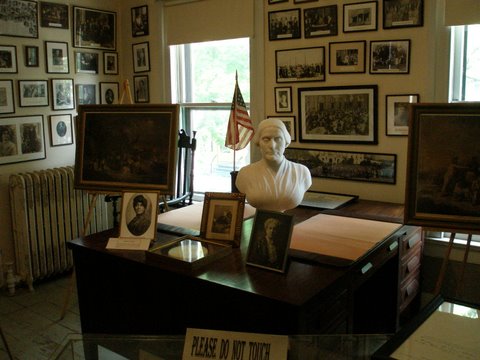 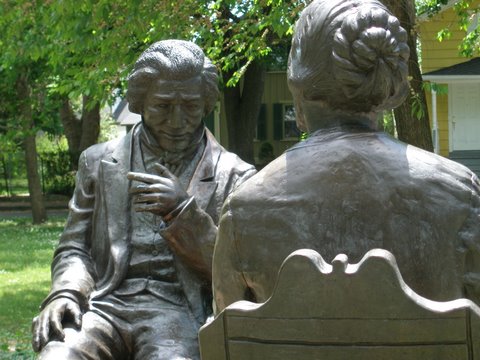 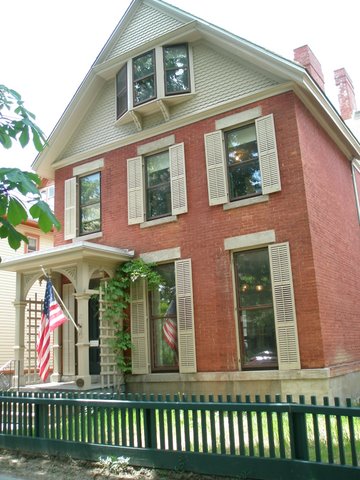