Washington        A short piece ran in the news saying the NAACP was adjusting to “revenue drop.”  The article spun the situation as positively as possible.  There was money in the bank, the spokesperson said.  Bills were paid.  This was a matter of noticing that they were “going to the piggybank” too often.  They were simply “rightsizing.”  Let’s hope so, but….

They were laying off 1/3 of their national staff:  cutting 40 jobs from 119 positions.  They were scraping their move to Washington, DC because they could not sell their Baltimore headquarters.  They were debating whether to close the 7 regional offices that support their more than 2200 chapters across the country.  They neither had a president of the NAACP nor did they have a chief development officer.  None of this sounds very good.

Today is ACORN’s anniversary.  We have completed 37 years since beginning in Little Rock, Arkansas on June 18th, 1970.  37 years may not seem that long, all things considered, but its like “dog years,” because so few organizations make it this long or this far that each year now seems to have an extra weight.  The NAACP is even older — much older. It becomes easy for me to worry about all of this.

In their case I would worry about whether or not there is a sense in the land that the struggle for civil rights is now long over and the organizations that carried the torches in the heroic years have lost their mission.  So much of their funding is corporation and foundation bound that one worries that the money will fall as the association with the brand seems less powerful somehow.  There are still many fights for civil rights.  Perhaps there should be more reinvention than rightsizing?

More than anything it makes me think of sustainability.  The truth is, whether ACORN or unions or the NAACP, we only live as long as we have a base that can sustain and support us.  There will always be a legion of opponents and a chorus of voices harking at each step and hoping for our fall.  Our organizations are always about what we can do today and tomorrow and never about yesterday.   It’s rough out there, brothers and sisters!

So, happy birthday to ACORN and good wishes to the NAACP with hope that their troubles are minor, and let’s hope we all have a good year and many more to come! 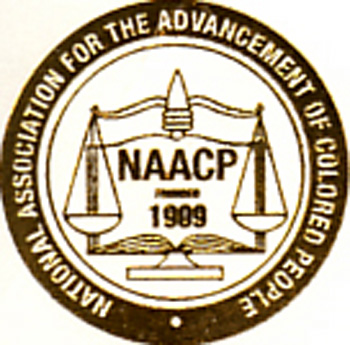