Philadelphia Michael Nutter won a hard, close race to be the Democratic nominee for Mayor of Philadelphia. He has essentially no opposition in this November’s general election on November 6th, so we all listened carefully to his “warm up” speech at Bright Baptist, the former church of Congressman and Majority Whip, Bill Gray.

He ended with “thank you, thank you, mighty ACORN!”

Seems like someone who is on the same wavelength. Someone we could work with in the future!

An exciting way to begin today. 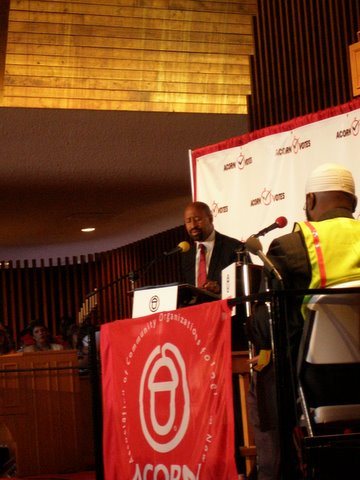 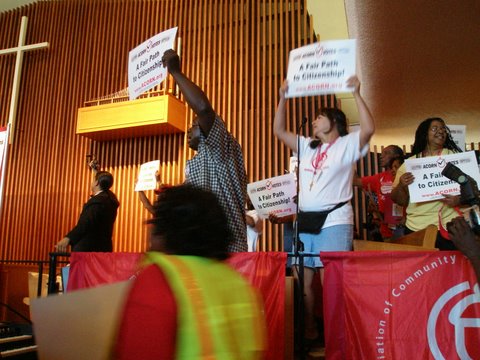 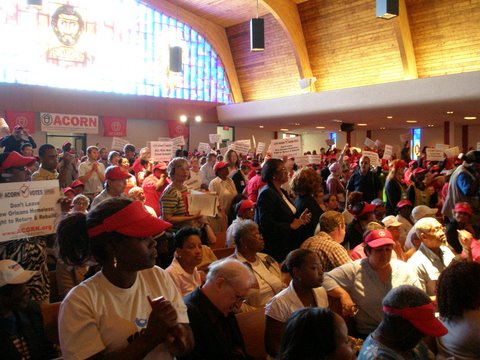