Toronto     The ACORN Canada board was a good humored session from front to back. Several of the leaders from British Columbia even developed a comedy routine of sorts parroting the Toronto Dominion spokesperson by from time to time in different discussions raising their right hands in the air and saying, “…but it’s legal!” In the same way that comment was recycled from time to time throughout the meeting, another old saw that came up regularly was the hope that we would ask for some money from some foundation or church and have it come back to us tenfold. How ridiculous you might ask, but not if you were in Toronto these days?

Here is the backstory plastered all over the Toronto Star front pages and everywhere else in town. In February 2006 the Ontario Cricket Association asked the Ontario Immigration and Citizenship office for $150,000 to bring a pitch in suburban King City in the GTA up to “international” standards. One day (one day!!!) after they made the request they were cleared a $1 million grant! The Premier Dalton McGunity and the citizenship minister Mike Colle showed up at their dinner in August 2006 to present the check. Wow! The Association’s own accountant had to ask exactly why they had gotten more money than they had requested, because none of it made sense to him. Minister Colle essentially said that he didn’t think they had asked for enough but more importantly according to the Star that “cricket is a sport that brings together a number of, basically ethnic peoples…” In other words, they got the money because the money was buying political support from new Canadian constituencies that are ironically part of the core base of the Liberal Party in the province and country. The paper also ran a list of other groups getting $20,000,000 in grants running the gamut of ethnic groups from south Asians to Afghans to Arabs. Needless to say Colle just recently quit the Cabinet in the wake of this mess, and the Liberals are reeling with elections on coming and the Progressive Conservatives (as they call themselves!) and the New Democrats pledging to make this a huge issue.

That’s the politics but the folklore being absorbed by ACORN members in Toronto is a little like what happens when someone who trades at your neighborhood store wins the lottery and suddenly you think rather than it being a waste of your money, it could have been you. Our members now are ready to believe that if you keep asking, lightening could strike again and we might get lucky and be rewarded tenfold.

Yeah, right! But, hey, I guess it could happen? 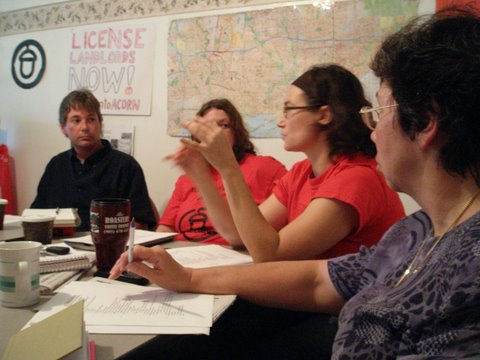 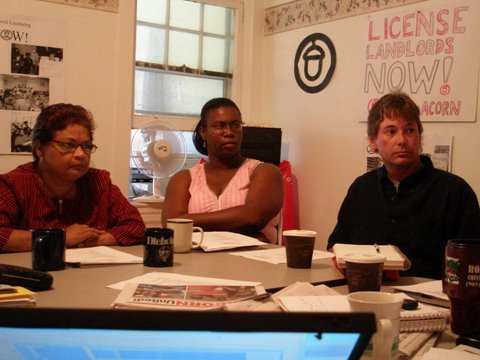 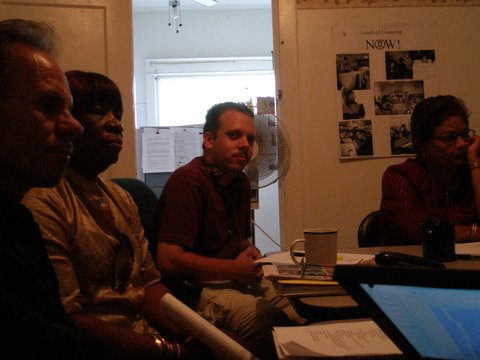 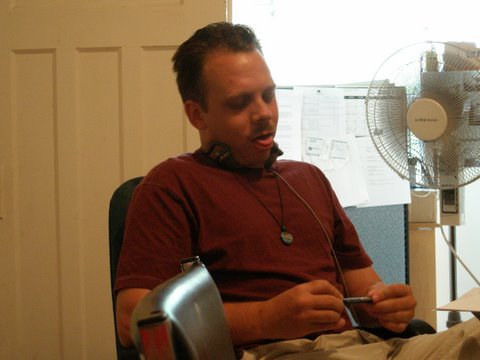 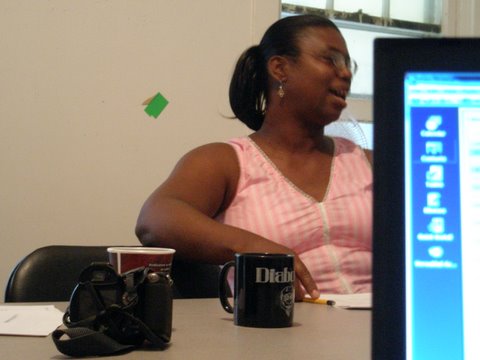