Moscow         It is hard to imagine Sergey Tsyplenkov and Valentina Melnikova in the same room much less in the same sentence, but after meetings with each of them on two different days in Moscow they are linked in my mind as the creme of the non-profit crop in Moscow despite their differences.

Sergey was the smooth professional director of Greenpeace Russia, whom we met in their new conference room amid boxes establishing the fact that they were still moving in their space from across the courtyard. He spoke English and fluently offered us coffee and tea and apologized for not having new business cards yet. His organization is known as one of the largest membership groups in the Russian Federation with 15,000 contributor-supporters. By reputation Greenpeace has been aggressive in trying to protect land, and he pointed out in a lovely, “coffee table” style book some of the scenery they had convinced the state to reserve. He was also clear that whether dealing with pollution or contaminants or wilderness protection in this vast land space, Greenpeace in Russia had to constantly figure out how to leverage and work with the state. His budget was $1.5 M USD and his operation was immense.

If Greenpeace may be the largest “membership” based non-profit, then the Union of the Committees of Soldiers’ Mothers of Russia might fairly be seen as the largest organized protest organization in the country. Coming in to meet with Valentina, who is the Executive Secretary of Soldiers’ Mothers, we were in a small warren of offices with paper, machines, desks and phones ringing everywhere. Chairs were snuggled for us between Valentina’s desk and her co-worker’s desk, and the fact that her co-worker was loudly handling an advocacy matter for a young soldier while we were there never caused Valentina to miss a beat. Food was out, but not offered. Valentina’s mobile phone ran intermittently while we spoke, and she would answer it while our interpreter was translating for us since she spoke no English. Josh Watler, ACORN’s Head Organizer in Washington State, whispered to me that he thought he was in an ACORN office and felt right at home. There was organized chaos here and though Valentina had warned us that she was having a toothache and would have to be brief, she was warm and welcoming to us all.

Greenpeace could talk about having built its membership at malls and street corners along with the telephone and internet and the fact that such support contributed to a quarter of their budget, while Soldiers’ Mothers were hand to mouth counting their support as the one in 5000 mothers who called for help who decided to come in and volunteer to be part of the Committee in their region. The US Congress-funded National Endowment for Democracy gave them “a little money for rent” according to Valentina, but they pretty much went to neighbors and local businesses for support when they needed it, she said.

Soldiers’ Mothers began in 1989 at the tail end of the Afghanistan War to deal with the massive problems being reported by soldiers after that conflict. During Gorbachev thaw they were involved in regular and constant protests and continued to put pressure on during the dissolution of the state and the period of democracy in the 90’s. Now they were caught in direct, grievance advocacy in the more authoritarian Putin regime, and would determine their future, like so many others we met, after the elections next spring made the future course of the government clearer. The problem of mandatory conscription or “call-up” that still put about 4,000,000 in the armed forces often without the resources or support including salaries, medical care, or housing for the military had created a situation of constant conflict and scarcity, as well as well reported brutality. The most frequent issues they dealt with according to Valentina concerned “beatings and medical care.” This was a tragic situation waiting for the promise of a “professional army” as she called it, or an all-volunteer force as we would know it in the United States.

Greenpeace began in 1992 almost immediately after the breakup of the USSR in the space that allowed them to seize such an opportunity, and they had done so shrewdly and with sophistication. Sergey was able to share for us the unique provisions in Russian law that allowed them to benefit from the 5% set aside of free television programming for non-profits. They had complaints for sure. They and others had been forced to share with state controlled non-profits recently and they were forced to air their time on the 5th governmental channel, but still it could be done. Over the weekend we had sent a huge neon billboard advertising the World Wildlife Federation for example

Greenpeace had been able to parlay its skills with the mass media into widespread public support and recognition that they had meticulously gauged from their surveys. They had more than 60% support rating and exceeded the confidence others had in labor unions, the press, and many other institutions.

The activism and mass base that both had built in very different ways had yielded important results and support that made them separate forces able to withstand the gale of changes in regulations for non-profits as well as governmental cutbacks that have created more of a pretense of democracy than a practice of it in the Russian Federation. 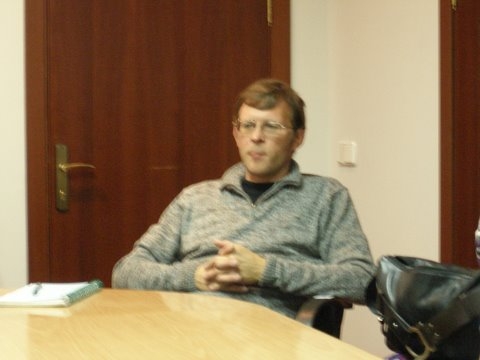 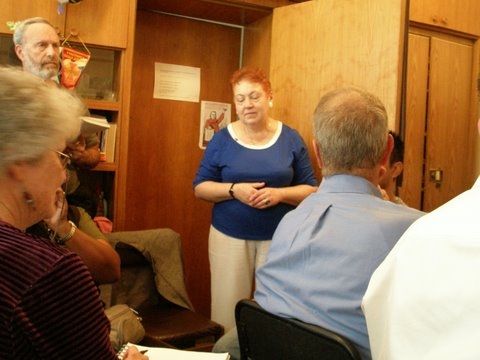 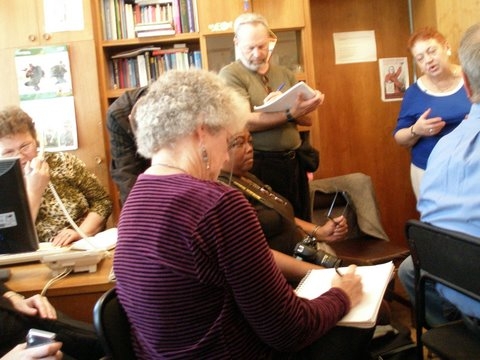 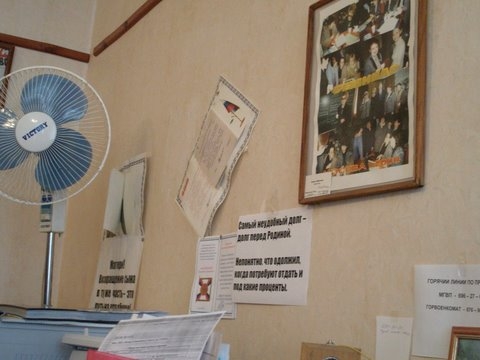 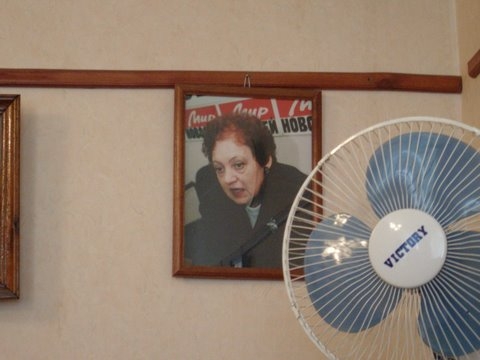