Moscow The Organizers’ Forum (www.organizersforum.org) delegation has been getting some depressing reports about the state of democracy in the Russian Federation. United Russia, the governing party of Putin, is pretty much the single dominant part to the degree that over the last year Putin allowed the creation of an “opposition” party and made the appointments of its leadership so that there would be something official that could fill this function in a “democracy” and still be controlled. Putin has also created a situation where he now appoints the regional governors and they are ratified by the duma, or parliaments, on the regional level. None of this speaks of anything other than the reduction of democratic standards in Russia now.

Of course reading the report released today by Project Vote (www.projectvote.org) called “Caging Democracy: A 50-Year History of Partisan Challenges to Minority Voters” by attorney Teresa James, I did not exactly feel proud of the state of democracy in my home country either! The report painstakingly details the systematic attempts over many decades for minority votes to be suppressed or disenfranchised through intimidation or “caged” in the terminology of the experts in these devious maneuvers. As the report says, “Voter caging is a practice of sending non-forwardable direct mail to registered voters and using the returned mail to compile lists of voters, called ‘caging lists,’ for the purpose of challenging their eligibility to vote.”

Combing through the report here are some nuggets:

* Rice University researchers found that the practice developed simultaneously with the development of the Republican “southern strategy” in the 1960’s.
* After field testing in Arizona in 1958 a nationwide effort in 1964 called “Operation Eagle Eye” by the Republican National Committee and state committees targeted cities throughout the country. Incidentally former Supreme Court Chief Justice William Rehnquist was involved in 1962!
* 77000 voters had their votes challenged through such techniques in 2004 and 2006, especially with the complicity of state (and Republican) legislatures in Florida, Pennsylvania, and Ohio making it easy to challenge voters before the 2004 election.
* In 1986 Kris Wolfe, the Midwest RNC political director, commented on the Louisiana caging operations by guessing that the “…program will eliminate at least 60,000 to 80,000 folks from the rolls…if it’s a close race…this could keep the black vote down considerably.”
* In 2004 “Democracy South, at the request of the community organization ACORN, performed a geocoding analysis of the challenged voters in Cuyahoga County (Cleveland). It showed that 45 percent of the targeted voters lived in communities that were majority African-American, although Cuyahoga County was only 27 percent African American…ACORN was able to contact many of the voters on the caging lists and found that they had not changed their residence.”

The report goes on and on in this vein and is a powerful indictment of what we seem to be allowing under the guise of two-party competition in the USA. Certainly anything that makes it difficult to vote is NOT part of democracy. All of this makes it harder to tut-tut over here about their declining democratic norms when we still have so much unfinished business at home. 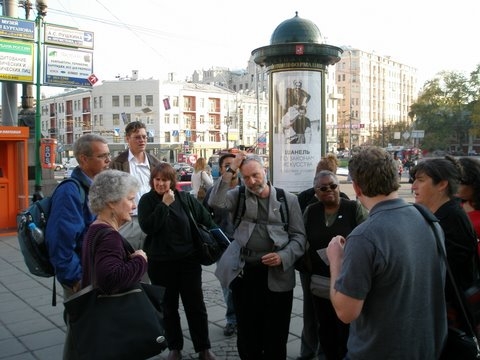 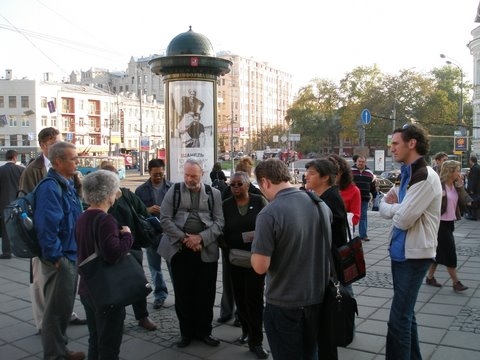