New Orleans        Here’s an interesting quote and concept courtesy of Mike Huckabee, former Governor of Arkansas, speaking in Tennessee yesterday on his dark horse race for the Republican nomination for President.  According to AP writer, David Espo, he said, “…Wal-Mart Republicans knew long before Wall Street that the economy was headed for trouble.  ‘They were paying more for their fuel and more for their health care and their kids’ education, but their paychecks weren’t going up enough to cover all those things that were costing more.”  For the life of me a Wal-Mart Republican sounds a lot like a rock ribbed Democrat.  Where is Huckabee going with this?

Lee Scott, the CEO of Wal-Mart, seems to be having a similar late life conversion if his remarks at the recent Wal-Mart annual meeting (before 7000 people in Bentonville) are to be believed.  He now has decided that he speaks for Wal-Mart Nation or something of that nature that puts him softly between social responsibility and avaricious capitalism.  He claims that he is leading the company to work to lower health care costs, to create more energy efficiency and a “greener” profile, and get China to straighten up on manufacturing problems and food quality.  Furthermore as the President of Wal-Mart Nation, Scott says if the other companies do not step up and move with them by god, “Wal-Mart will in fact lead; we will move forward by ourselves.”

I am not quite willing to immigrate to Wal-Mart Nation yet.  Somehow when they claim they are going to redesign energy efficiency for their stores and trucks, I still see that as an attempt to rescue a threatened business model that depends on the nation’s highways (and lower fuel bills!) as lifeblood to its logistical operations, rather than a statement about aggressive environmentalism.  I wonder how many times the National Resource Defense Council is willing to be quoted every year as saying that they like their partnership with Wal-Mart Nation, but are still waiting for details on the plan.  Might be worth stamping a time date on that demand, brothers?

Their touted saving of $100M for drug prescriptions through their stores is also really about seizing a line of business from other pharmacies, rather than being an act of social responsibility.  Our old friend, Ron Pollack of Families USA, was quoted from the “amen chorus” here, but it was unclear in the Barbaro story in the Times why he was willing to give cover to the company on something that “had the potential” to “significantly improve quality and reduce the cost of health care.”

Wal-Mart may be building its own nation and political party, but the thing that they seem to be best at is flannel mouthing to the press and public, rather than stepping up and getting it really done.  Maybe that’s what nation and party building is all about, but that is not the same as making change. 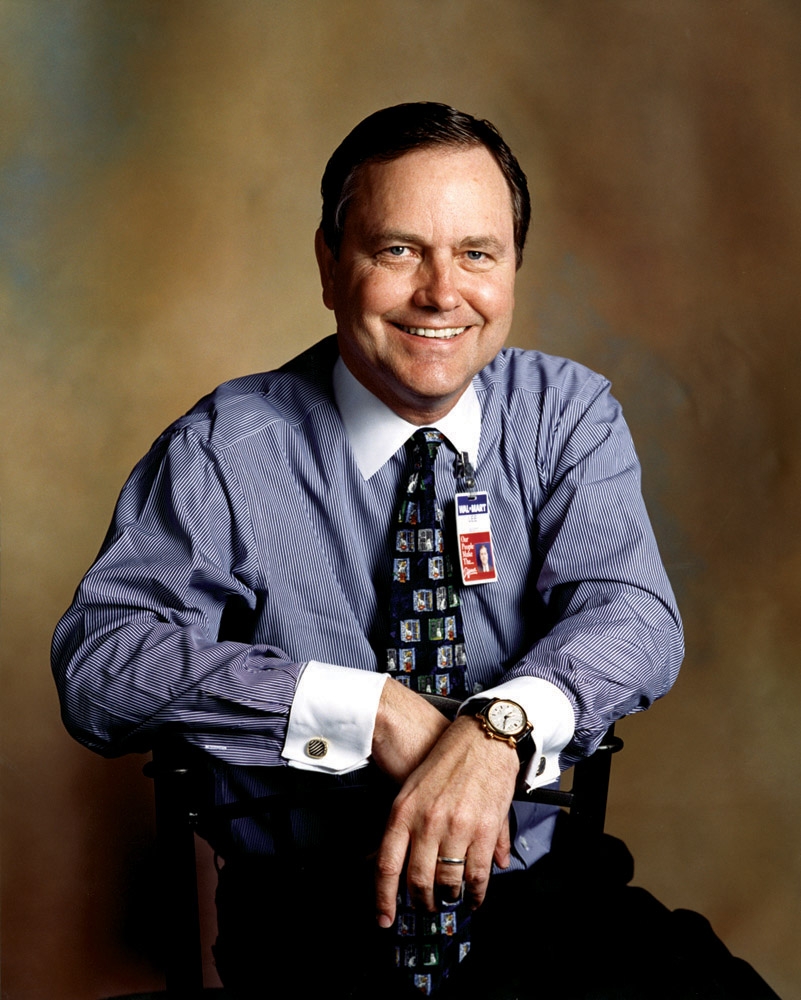