YWAM
Antigua There’s a whole world out there that is impossible to even imagine and walking through the cobblestones of Antigua, Guatemala, I inadvertently led our tribe right into it.  I was on point to find a cup of coffee for the team.  Earlier I had noticed a coffee shop with an interesting name:  heavenly grounds.  Catchy, I thought.  We retraced our steps and popped in for a cup.
There was a t-shirt hanging over the cash register and a bienvenidos / welcome sign from YWAM.  What the heck was a YWAM?  Being a master at guessing acronyms, I was stumped, so I asked the guy at the counter what YWAM was.  He said:  Youth With A Mission.  Really, I said?  Where does it operate?  150 countries, he claimed.  Where is it headquartered?  He claimed it was decentralized and self-directed.  Pressing more, he volunteered the training center and founder was located in Kona, Hawaii.  What in the world, I thought?  How do these things spring up, almost literally under our noses, and we have no idea.  It came out that we were from New Orleans, and this fellow mentioned having been to the city a couple of times for Mardi Gras.  Mi companera quickly realized he was part of the annual brigade of folks that come down and work the street so the city alerting the masses to the wages of sin, which is pretty much all around them on those days, and when not doing that, generally gay-bashing.  She rocketed out of the place as if on fire, and we were not far behind her.
Later I tried to get a handle on what in the world YWAM might really be.  Boiled down, it seems to be something along the lines of what I would call organizer training and recruitment program, though they call their organizers, “disciples,” and send them to Discipleship Training School.  They claim on their website 15,000 “full-time” staff along these lines.  The financial model to the degree it was revealed is based on “pay as you go” with the organizers having to usually raise their own money for the 5-month program.  This is the “marines” model where they are looking for the “few good men,” so to speak.  Not counting transportation costs and “personal spending money,” phase one in the classroom learning the model, I would imagine, costs the novice $1800 for room, board, etc, and then phase two where they get out in the community costs another $1000.  It is pretty interesting, and frankly a little scary and impressive, that they can get these young people to come up with probably $4000 USD or more to be volunteers in their program.  Why are we not able to do that for social change?  And, if we could, should we?
The coffee shops, like the one I trooped into, breakeven the fellow told me on cheap coffee, cake, and internet, and operate as hangout centers for young people coming through, though I’m not sure those folks are Guatemalans.  This is the “attractor” that pulls folks in, supports the small, mission driver staff like my guy here, and allows them on a small financial expenditure to do some service projects in the community and build some good will, and use that tool effectively to imprint the values of mission to their newly indoctrinated “disciples.”
The founder, Loren Cunningham, stumbled into something here when he had a dream in the Bahamas when he was 20 years old about waves of young people going out to serve god, and then at 24 in 1960 (58 years ago) started YWAM.   You never know what you might run into around the world, and when you do, you have to be open to the lessons that come from even places you might not expect. 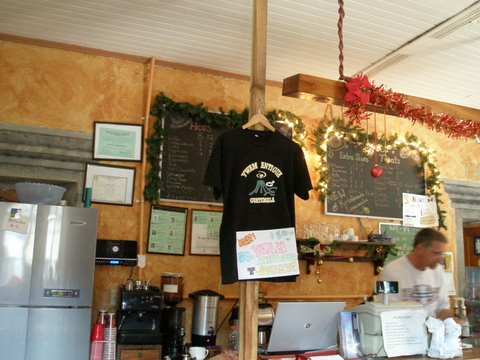 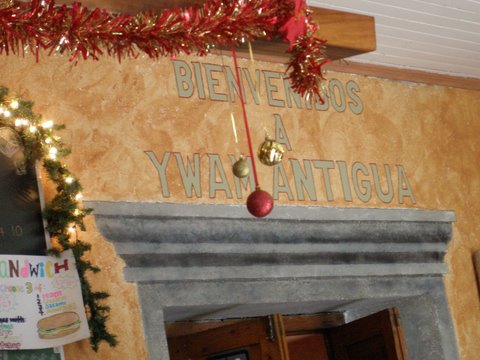 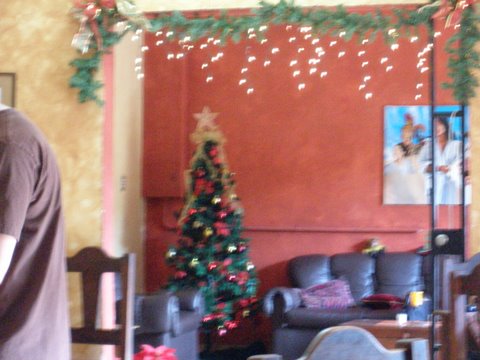