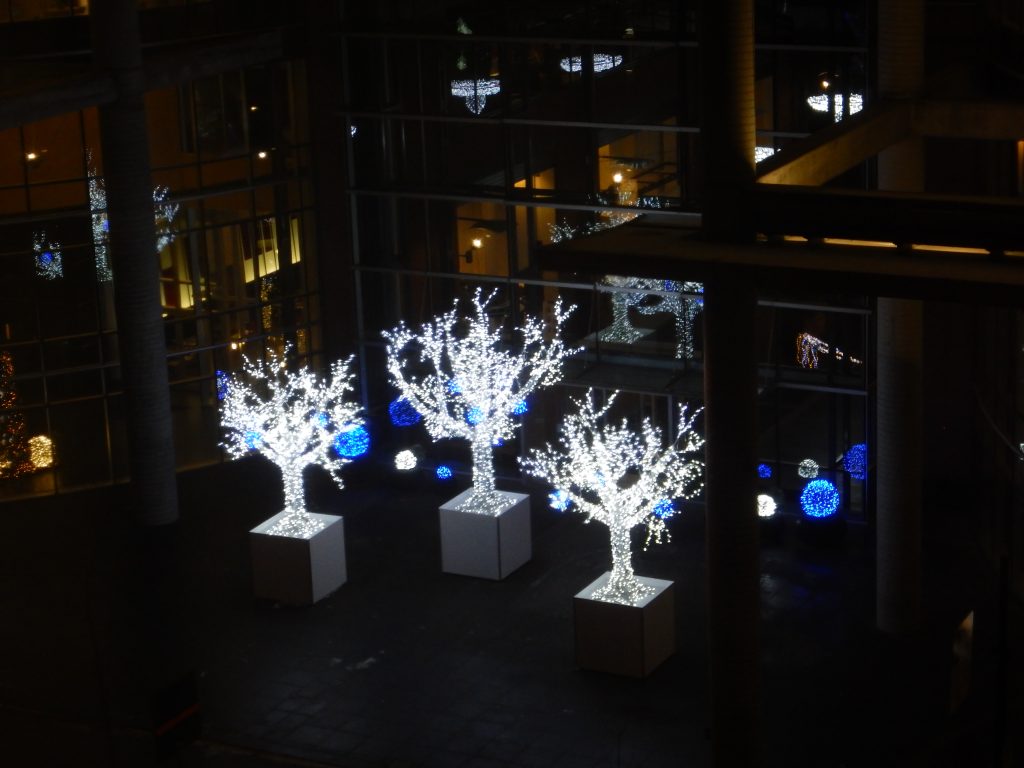 Montreal          As housing becomes a larger and larger issue in city after city around the world in the throes of development and attendant gentrification, not only has inclusionary zoning in new construction of units become an issue, but so have the policy questions of how to define affordability.  In campaign discussions at the ACORN Canada Year End/Year Beginning meeting inevitably these questions arose prominently in the face of new proposals and committee deliberations about policy in various forums in Toronto.

Inclusionary zoning of course is not a new policy program. Where enacted it requires a certain percentage of new units built by developers to include a fixed percentage of the units to be set aside as affordable housing.  New York, London, San Francisco, and many other urban centers as well as cities from New Orleans to Vancouver have such requirements or are in the process of implementing them.  Where there was easy agreement in the ACORN Canada discussion was over the demand for 30% of the units to be set aside.  Consensus over the demand does not mean achievement is assured or certainly easy.  Most municipal requirements are much smaller where they even exist. More vexing is that even winning 30% would not solve the affordable housing crisis in Toronto, or other cities for that matter, since the need is so great for constructing more public or social housing, rather than a simple allowance of units from private development.

Nonetheless, central to any program’s success is defining affordability, and it is here that too often the devil emerges in the details, especially in debates over the role of AMR or average market rents and AMI or area median income.

Developers and some cities have used average market rents to define the set aside of affordable units.   Affordable units in a project might be 70 or 80% of average market rents then or some other percentage.  This doesn’t stop gentrification because as rents are escalating anything from 50% of AMR to 80% of AMR can still price out low-and-moderate income families.  London and New York are good examples.  Further, if eligibility for units is defined by area median income, as gentrification and wealth inequity continues to explode, so-called affordable units at 80% of area median income mean that lower income and working families are also excluded because affordability can be over $100,000 in annual income, cementing gentrification even as the community and our organizations fight to prevent displacement.

ACORN’s position everywhere is that affordability for the units, no matter the percentage of the set aside or average market rents or area median income, should mean rent accounts for only a certain fixed percentage of a family’s income, normally meaning no more than 30%.  In some policy discussions endless complexity is introduced with debates over what allotment of the set asides should go to different segments of the lower income community, but the fear is that this confuses the campaign by blurring the lines for politicians and the public, especially if the organization is lured into using average median income as the delineating line between segments of the low-and-moderate income community.

Starting from the point of trying to guarantee that there will permanently be affordable housing in a city allowing lower income families to continue to be part of urban environments they have helped build and where they have always lived, the arguments are difficult because the slope is so slippery.  Letting area median income be a defining point seems to almost be a guarantee of inevitable displacement and gentrification.  Better to define eligibility based on a percentage of the poverty index similar to what is used under the Affordable Care Act or other measures, and work from the bottom up, rather than use area median income that means working from the top of the income averages down, and inevitably eliminating the poor.