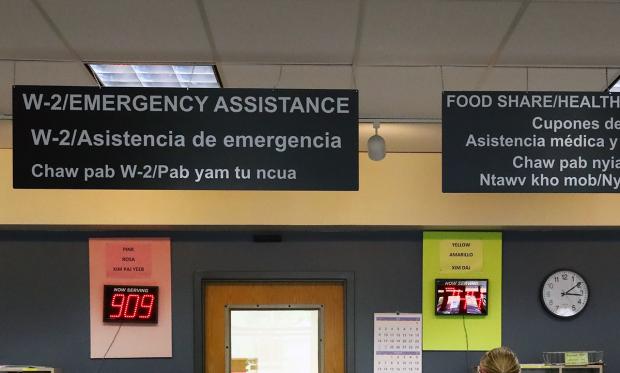 Milwaukee       In what will be a monthly set of sessions for the over a six-month period focusing on leadership development, organizer training, and organizational planning and development, we started discussing issues to get the ball rolling.  It was a good experience, and the response was excellent by the dozen or so participants from the lower income, Amani neighborhood in Milwaukee.

We began at the basics.  What separates an organizational issue from a personal problem or grievance?  The point of course is to allow people to build an internal checklist allowing them to filter through the myriad issues that are visible in the community, but do not trigger action or build organization either because they are amorphous, seem unwinnable, or people don’t see a way to act and make a difference.

The examples focused on propositions that the community leaders understood well like lead and poverty itself.  Lead has been outlawed in paint for decades.  The dangers have been well known and widely documented for children and others.  Yet, only recently has lead become a front page issue in Milwaukee and in Amani where tests have determined it is the worst, when the connections to drinking water and the city’s lead pipes have emerged as the biggest culprit.

“End Poverty Now” is a great slogan but a poor organizing campaign.  I raised the issue of welfare to see if that would get the discussion going by citing the researchers view from the book about living on less than $2 per day that many lower income families no longer believe there is a welfare program.  I couldn’t get a bite the first time I threw that question out.  Everyone in the session said they knew there was a welfare program.  We went on, as I searched for another example, but then about fifteen minutes later a woman raised her hand and told about her experience in recent years in trying to get on welfare when she lost her job with a young baby.  She was rejected because she could not verify the income of the baby’s father who of course was long gone.

A dam was broken then.  Another woman had been an intake worker at W2, the Wisconsin welfare department.  She told of the problem for the homeless and people facing evictions in getting welfare or food stamps without a “stable” address.  Another person suggested the work around there of using a family member’s address.  We were flooded with examples of issues concerning welfare and the systemic efforts that were ongoing to prevent people from receiving benefits.  When I then asked who knew the discount rate for trying to convert food stamps to cash, everyone raised their hand, and the market of 50% was universally agreed, and everyone knew where it could be done.

All of which confirmed what so happens in doorknocking for these leaders.  People often don’t respond when asked about issues until they realize that what they may have seen as a personal problem is revealed to be a common occurrence and therefore an issue throughout the community that demands action and solution.