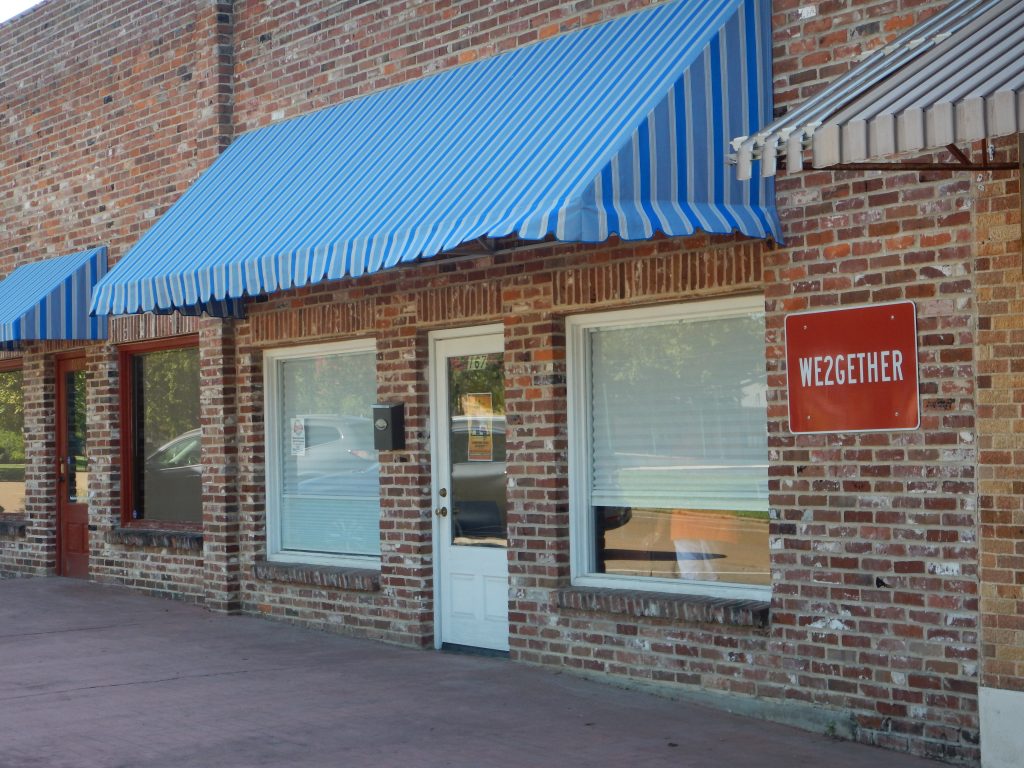 Drew, Mississippi        A couple of years ago I thought I had stumbled onto a group trying to make things happen in Sunflower County in the heart of the Mississippi Delta, in one of the poorest areas of the United States.  I failed to find them.  It was either a mirage or a dust devil coming out of the cotton fields, gone before I could catch up.  My companera noticed a squib running in In These Times that profiled a woman named Gloria Dickerson and an organization she had founded called We2gether.  There was also mention of something called the Drew Collaborative.  Drew, damn, I was on the trail again, but from my experience last time, I knew I needed to move quickly.

The email on their website bounced back and the “contact” message link seemed to be broken, though I tried that as well, but going old school and getting on the blower I was able to connect to Dickerson on the fourth ring.  Voila!  I was scheduled in Greenville with WDSV at noon, but Drew was only 60 miles away, so she agreed to meet me at 3pm. 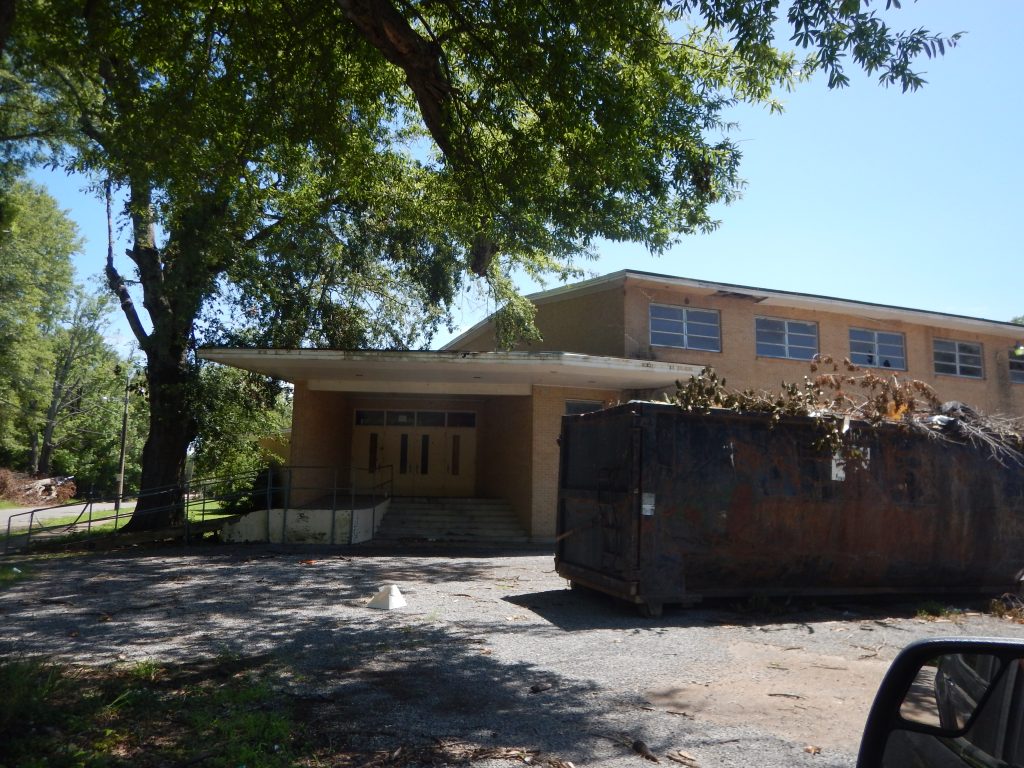 I hadn’t been to Drew in a minute.  Not sure if it was a half-dozen years or a dozen.  I hit town a couple of minutes before three, so was able to hit some of the high spots.  The “Home of Archie Manning” sign is gone.  Manning was the Ole Miss star and New Orleans Saints quarterback for years and now mostly famous as the father of NFL stars Peyton and Eli Manning, both of New Orleans.   Drew High School was also gone, though still standing with a dumpster out front.  My mother had been the valedictorian there when she graduated.  The old school ground had been enlivened by a playground, which it turned out had been the work of We2gether.  My great aunt Sue’s house was till facing the grounds, though the pecan trees where my brother and I picked bushels seemed gone. 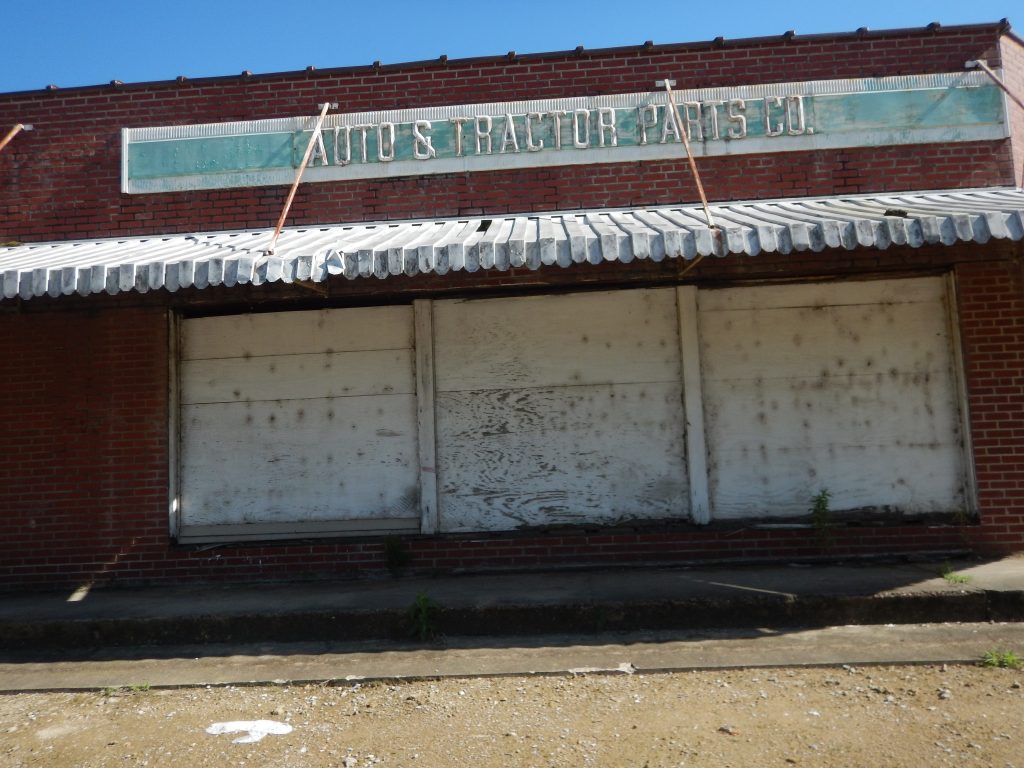 A block closer towards town, my grandparents’ house was still standing and looked not too much the worse for wear.  My uncle had fixed it up decades ago thinking he and his siblings and the cousins would visit there, but life and times went different directions.  It was home now to a shade tree mechanic with a half-dozen cars in the side yard in various stages of work and repair.  I went in the drugstore where you could still read a sign saying it had been in business since 1913.  You couldn’t buy a cherry coke there at the fountain anymore.  A younger man from Drew, living in St. Louis now, was trying to make it as a convenience store.

A lot of the streets were almost impassable.  Houses were falling down or abandoned in some cases, along with many boarded-up businesses.  The population is estimated at around 1700, not far from what it was in the 1950s and 60’s when I would visit regularly, but a big drop from the 2500 of the 1980 census. 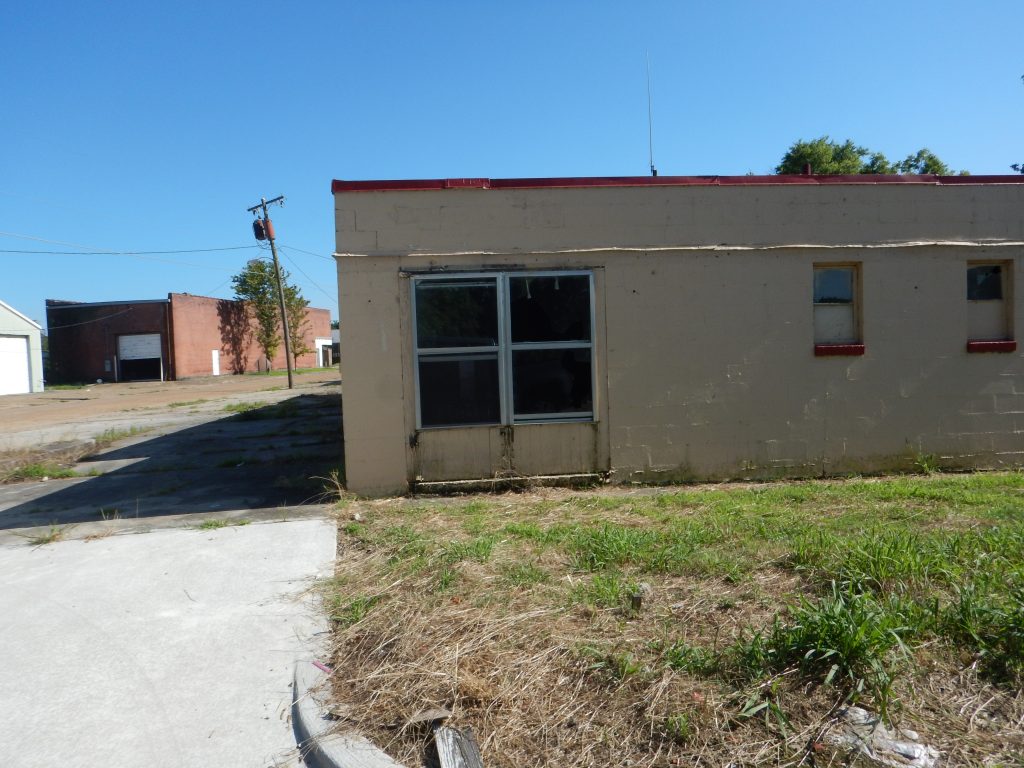 I spent a couple of hours with Gloria Dickerson.  Much of the impact of the nonprofits she has driven has been directed towards youth and education, but their vision is more expansive.  She was a Drew native and she and her family had integrated Drew High in 1965, but after years working in various capacities for the Kellogg Foundation in Battle Creek, Michigan, she had come back home and was trying to make a difference.  The Collaborative has won commitments from Kellogg to establish a small grocery store in town and a program related investment that might bring millions into the community to build affordable housing. 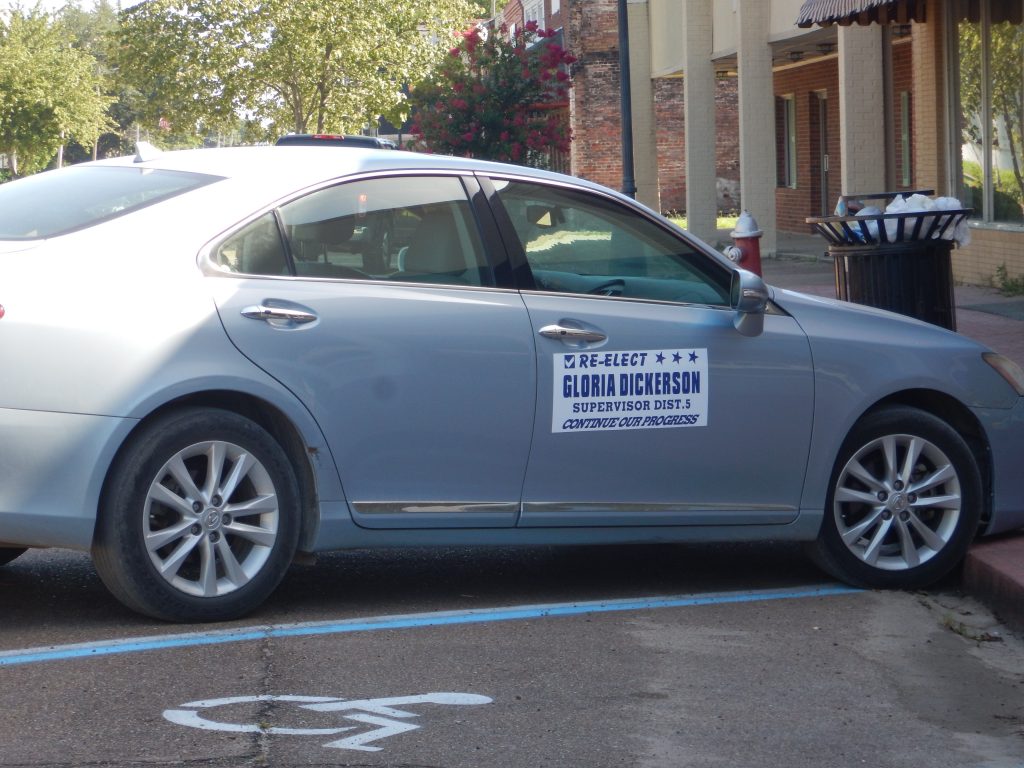 We’re going to talk more about how ACORN and I can lend a hand.  They’ve started down a hard road in rough ground, where promises are meaningless, and problems line up on every side. 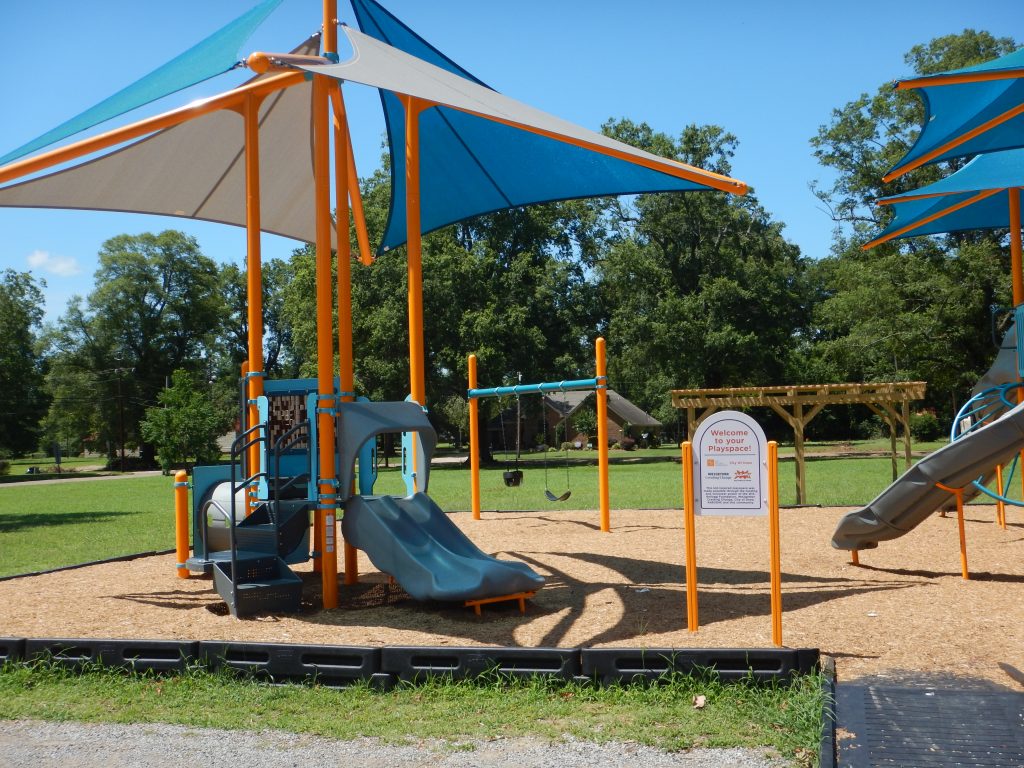 Please enjoy “End of the World” by Drew Holcomb & The Neighbors.