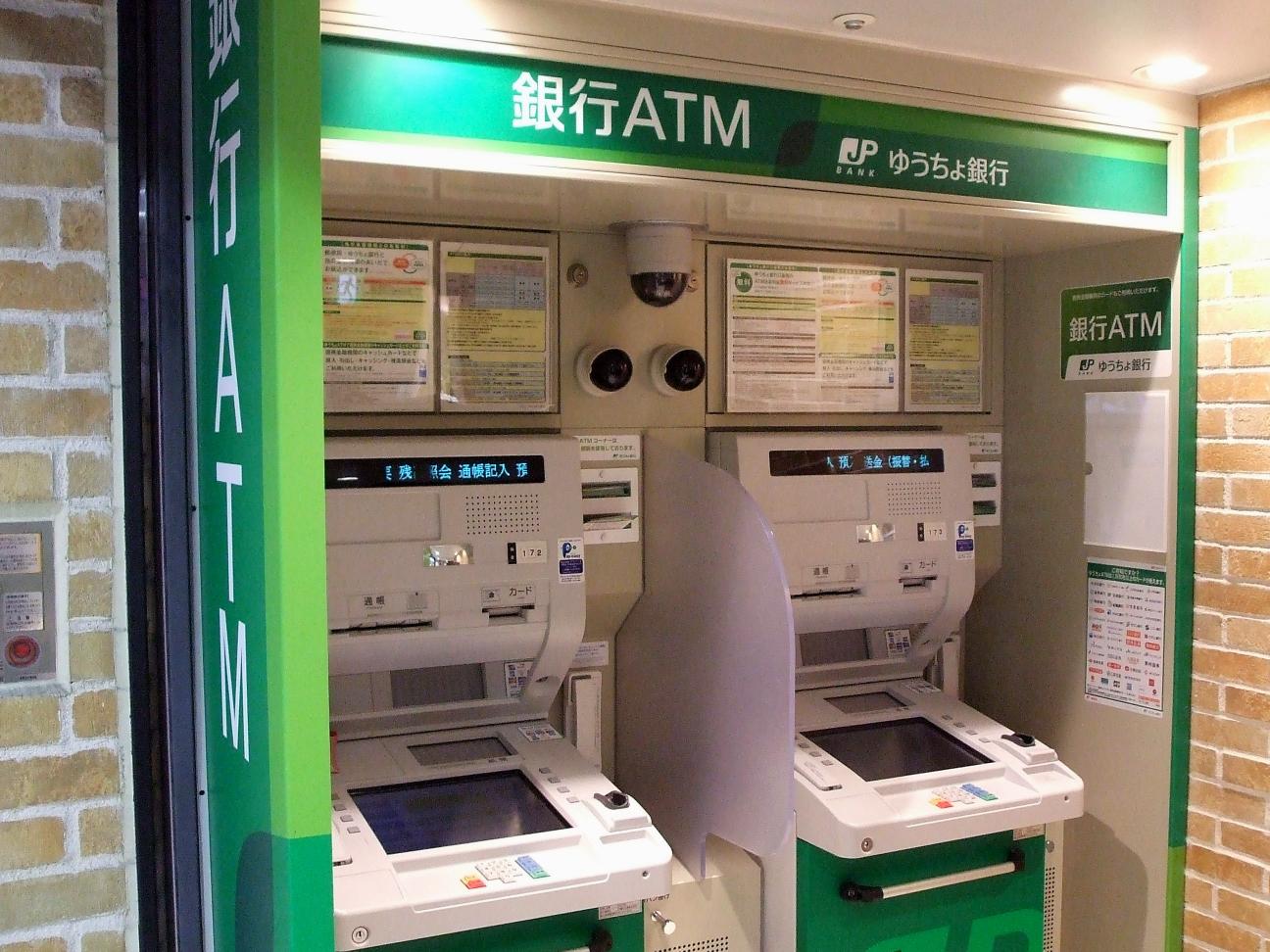 Biloxi     Once upon a time in America, and much of the world, there was a reliable way to identify a populist.  The litmus test was their view of banks.  If they saw them as somewhere between a criminal enterprise and a bunch of blood suckers, then the odds were good that they were populists.  If they saw them as pillars of the community and local members of Rotary and supporters of the high school football team, then they were definitely not populists, and most likely were Republicans or members of whatever party claimed to be the voice of small business.

This scorecard no longer seems to helpful at all.

Now a populist in common vernacular is someone who hates immigrant workers, supports Trump, and isn’t sure what to do about the increasing power of women and minorities in public and private life.  A populist also is someone in this distorted definition who is not for the people, but mainly against this, that, and the other, and one of the big things they are against is outsiders, rather than hometowners.   I suspect what blurred every bright-line test was free flowing campaign contributions which are available to local pols in more ways from smaller, so-called community banks, and that don’t trickle down to them much from the big Wall Street and regional behemoth money center banks.  Call me cynical.

Now in an era that has been marked by wild abuses from banks that crashed the real estate market and most of the world’s economy, some of which is still being felt a decade later, politicians are arguing about how they can give banks more breaks.  Now when there is abundant evidence that banks have not only created a credit desert, but are also blatantly discriminating in city after city, community after community, politicians are arguing about how they can relax, rather than reinforce, regulations covering banks.

Reports now indicate a bill before the Senate is gaining support from some Democrats and splitting the caucus, particularly among some red-state Demos facing election, who are claiming that they need to help the smaller, community banks against the consolidating, greedy big banks of Wall Street and its suburbs around the country.  That almost sounds old school populist, until we come to understand that they want to help out about two dozen midsized banks from protective Dodd-Frank rules by raising the regulatory triggers from $50 billion in assets to $250 billion in assets.

I don’t want to seem unsympathetic to local, community financial institutions, but we’re not talking about credit unions here.  Since when is $50 billion in assets not a big bank, wherever it gets its mail?  If you are going to play in the street, even if it’s not Wall Street, you still have to be careful about not bumping into the curb when you make a turn.  Some campaign contributions shouldn’t buy you the ability to just speed on the roads willy-nilly without obeying the rules and remembering that passenger, customer and community safety comes first.