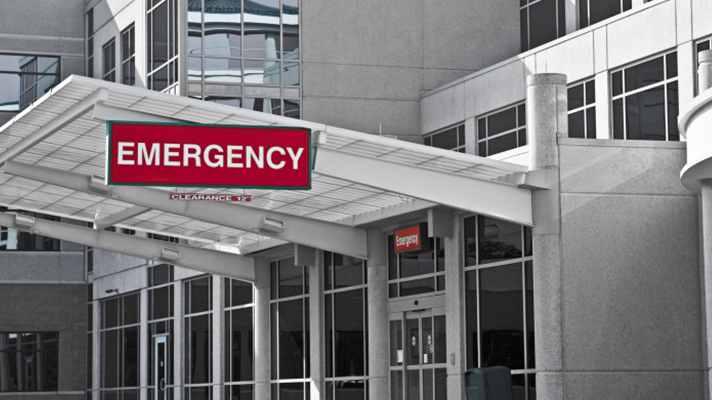 New Orleans       There are few lobbies as powerful as the nursing home owners’ groups in Louisiana, Arkansas, and Mississippi.  All of which makes the intervention of federal rules extending some of the same accountability standards that hospitals now face, welcome news.  The fact that the penalties go right to their pocketbooks is even better news.

Here’s the deal on the new rules hitting nursing homes across the country now.  Penalties – or incentives for those doing better – will be meted out to nursing homes based on the frequency of readmission of elderly Medicare patients that are returned to hospitals within thirty days of leaving a skilled nursing home.  The financial penalty can reach up to 2% of the individual Medicare reimbursement rate per patient.  Hospitals already have to measure up to this standard and in recent months nursing homes came under the same regime.

Will this affect many homes?  Yes, indeed!

Kaiser Health News reported an analysis of homes in Louisiana and found that 85% of the 277 skilled nursing facilities in the state would be subject to a penalty based on data from 2015 through 2017.  Not that Louisiana was by itself since the figures for nursing homes in Arkansas and Mississippi was almost exactly the same.  Bottom line:  the vast majority of nursing homes in the three-state area are facing penalties.  The Advocate reports that in New Orleans for example, a dozen facilities will face a penalty and only two will receive small bonuses for doing right.  These are not just problems with for-profit providers.  The three homes overseen by the Catholic Archdiocese of New Orleans will each receive almost the maximum penalty for each new admission at 1.98% of the possible 2%.

The question of how nursing homes can provide better care to patients, often elderly, sick, and frail, is a constant concern for families and appropriately for public policy.  Reading the comments from administrators of homes that got the good grades under the new rule, they cite getting more thorough information from the hospitals about incoming and prospective patients is key as well as offering preventive care on site.

All of that sounds right, but given the long experience that Local 100, United Labor Unions, has had in representing nursing home workers and observing care conditions firsthand, it will be difficult to fundamentally improve care until staffing levels are adequate to the significant health demands of patients as a first priority.  Being able to retain professional caregivers also means compensating workers commensurate to the value of the service they provide to families and patients.  In the thirty or more years that we have been involved with nursing homes we still see a conflict faced by many home owners and operators between seeing the facilities as real estate developments with a sideline in healthcare as opposed to healthcare facilities that happen to be built on real estate.

We’ve got a long way to go still, but hopefully the application of this new rule will bring some change now that owners will feel the pain of nonperformance in dollars and cents. 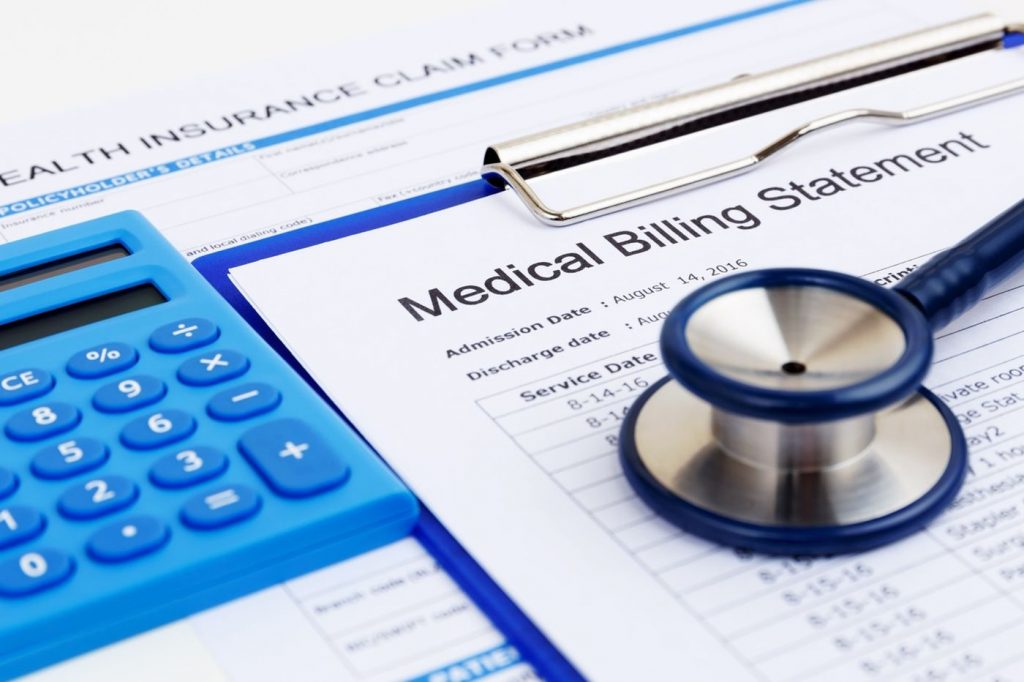 New Orleans   Just because a big piece of the government is shutdown and a lot of stuff at the top of the heap has been totally cray-cray doesn’t mean that there is no good news to be found anywhere at the federal level.  Maybe it takes a bit of searching, but even with the attack on the Affordable Care Act, we seem to all still believe that healthcare institutions require some accountability.

For example, as of January 1st, 2019, all hospitals in the country are required to post a list of their standard charges for all of their services as well as for the drugs and tests they provide.  Furthermore, they are required by the federal government to post these charges in a way that you can download them on your computer at home and review them, even before you are under the knife or undergoing some treatment.

There are a couple of caveats of course.  One is the reminder that the charges hospital’s list may not be the real cost to the consumer’s pocketbook.  Insurance payments would impact that as well, but at least you will know the retail or sticker price that they are trying to get for a band aid, a transplant, or a new baby.

The other warning is that they are posting this on their websites.  Anyone who has ever been on their local hospital’s websites, knows that this gives them additional pains in several well-regarded body parts.  Additionally, it goes without saying that you would need internet and computer-style access in order to do the download, and many of the families that need this information the most are also numbered in the huge masses in our cities and rural areas that lack such access.

Another part of this new federal rule taking effect now is supposed to make your electronic medical records available to you.  The same problems exist there, but it’s still a good rule.  The government has spent billions helping hospitals make their information and records digital and available.

I’m skeptical whether many of these institutions are ready for prime time and the turn of the calendar.  I had occasion to need to make an appointment at my billion-dollar local nonprofit hospital, Ochsner for example.  Calling them, you are harangued about going on your computer to quicken the process.  Doing so is a horror.  Over a half-hour I was kicked off the site four times and told a dozen times that the hospital’s server was not accepting communications about scheduling – or anything else.  I called them and got an appointment on the old school telephone blower within minutes.

Another bunch of emails instructs you to go on-line and fill out your medical and other history before you show up to speed the process.  Having just done that for my annual physical and still being forced to fill out the form, I wasn’t going to be fooled by those messages a second time.  Sure enough when I showed up, they tried to give me the form to fill out again.  I said I would only do it if they can show me that my history wasn’t already in the computer since I had filled it out online and on paper previously.  The nurse said, “well this is so that the doctor has it in front of them.”  I said, “the computer is in front of them.”  Anyway, she looked and nada.  My record on past illnesses and family history wasn’t there.

In recent months Atul Gawande, the Boston-based author and doctor, wrote an amazing article in The New Yorker questioning whether computerization was helping or hindering doctors after his hospital system, the famous Partners nonprofit, had spent a billion or so making everything electronic.  Doctors were spending more time on their computers than with their patients.

Their computers might have worked, and they actually had computers at home and at work.  Both of those things might be a couple of steps ahead of many of us, but this rule will definitely be a step forward once we can catch up to it, and if there are real penalties for hospitals not complying.