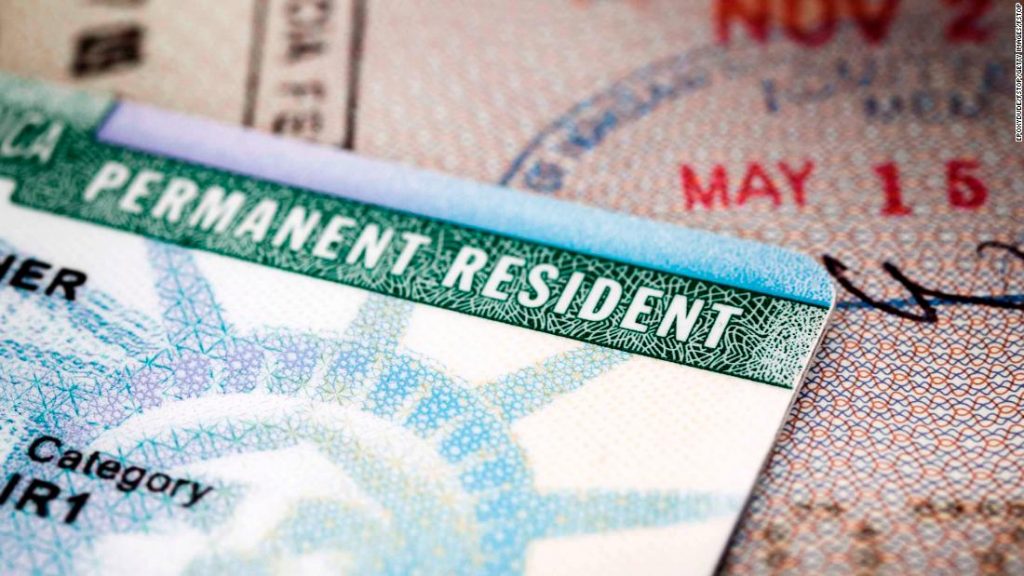 Gulf Shores     NPR was forced to fact check the spokespeople from the White House on their claims about the latest actions against immigrants referred to as the “public charge” rule because of its inaccuracies.

The rule is pernicious.  It would bar green cards to existing immigrant residents of the United States if they received any form of public benefits including food stamps, welfare, and housing assistance.  By denying a green card, they would not be able to work legally, so this is an attempt to force them into the shadows, out of the country, or impoverish them fully.

The rule is subjective.  It allows the agencies of the government to guess whether an immigrant or applicant for asylum would need any form of public benefits in order to enter and become a permanent citizen.  If the government guesses that you might, it is seizing the authority to deny entry on the basis that this family, often having fled their home countries with little more than the shirts on their backs, might be a public charge.  The message here, besides the fact that this is arbitrary and capricious, is that we no longer are willing to extend our arms to the tired and dispossessed at the Statue of Liberty.  In Trump world, we only want the rich, white, and well to do.

The White House’s rationale for the latest Stephen Miller inhumane outrage was twofold.  First, that they were simply cleaning up an issue already decided by President Bill Clinton’s passage of the anti-welfare Personal Responsibility Act of 1996 changing “welfare as we know it” in the mid-1990s.  NPR noted that this was not the case.  It misinterpreted even the requirements of that punitive legislation, and was amended differently in 2002.  Secondly, they claimed these were the American standards and values in relation to immigrants for the last two-hundred years.  NPR made quick work of that since there were large periods of American history where we welcomed immigrants heartily and bestowed benefits to them.

This caught my attention since I happened to be reading a biography of another Arkansas political legend with a different attitude on welfare than Clinton’s, and that was Orval Faubus.  Central to Faubus first surprising upset victory in 1955 over incumbent governor Frances Cherry was his ability to paint Cherry as heartless on welfare.  Cherry, tone-deaf at the time, was touting the fact that he had pushed 10,000 Arkansans off of welfare.  Faubus campaigned all over rural Arkansas on the fact that Cherry was taking a couple of dollars a month away from people who happened to sell a couple of broiler hens or had stashed away a couple of dollars for a dress to wear in their coffin.  He beat Cherry on that issue.  Roy Reed, the author of the book, noted that Louisiana’s governor at the time, Earl K. Long, used welfare the same way in an election arguing his opponent was trying to favor the rich and take away funding for a crippled children’s hospital.

How did so much change so quickly?  It’s hard to avoid the answer, and it is race.  When these were poor white families both living in the South and knocking on the door wanting to come to America, we were all in.  Welfare was supported for the hard-working poor down on their luck or the hapless immigrant family fleeing terrible conditions.  Once politicians from Nixon to Reagan to even Clinton, were willing to racialize welfare as black, it was time to cut the benefits.  Now that Trump is able to paint immigrants as brown, it’s time to rewrite history.

Our history isn’t all roses on immigrants and the poor, far from it, but that doesn’t mean that the values of a majority of Americans weren’t far better than politicians are claiming today in order to justify the worst parts of our history and imprint their views on our future.

Please enjoy. Asa’s One Good Thing.  Thanks to KABF. 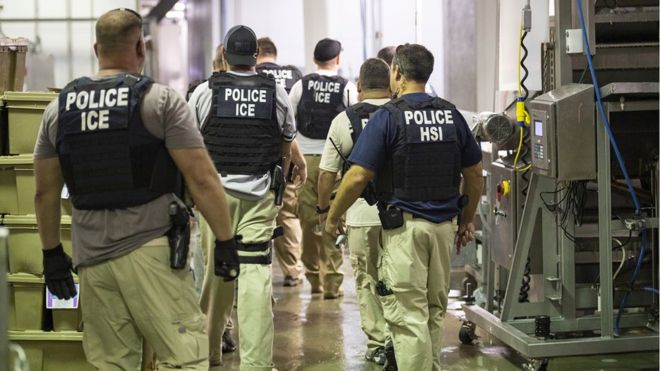 New Orleans     Unbelievably, President Trump was unable to stay on message even in the wake of the national tragedy of mass murder in El Paso and Dayton.  Only, Trump could make a day of mourning and the traditional post-disaster visit all about him and his sense of grievance and entitlement, rather than about the victims, their families, and communities.  He read from a statement that was on message, but couldn’t control either his mouth or his Twitter-finger.  He will pay for this lack of discipline and decorum and reap a whirlwind of disgust.

So, will the Republican Party.  If they hadn’t lost any prospects of a Latino vote before, they surely have lost it for a generation now from El Paso to immigrant-bashing to overt racism to mass workplace arrests in Mississippi with more to come to detention centers and child separation.  The only question may be whether the Party has lost votes for several generations rather than just this one where the memories – and wounds – are fresh.

What other paper tigers will fold?

The National Rifle Association (NRA) is hamstrung by internal conflict, board resignations, mass subpoenas of its board members, accusations of financial misdealing, and a wrenching power struggle.  No matter what they argue today, their voice has been reduced.  What politician would fear their wrath now or not weigh it against the red-hot rage of their own constituents?

Even the President in his own bumbling way seemed to argue for some kind of gun registry without any details.  Where Republican Senate Majority Leader Mitch McConnell has been able to wall off any reforms in the Senate, it may be harder now, and even he has been quoted opening the door a crack to the considerations of some reforms, even if weak ones like the “red flag” warnings, which put the onus on friends, family, and the community to report others who should be flagged.

Even Walmart, where recent killings have occurred in Mississippi and Texas is feeling the pressure not only as a venue for slaughter, but also as a purveyor of the weapons of mass destruction.  Hundreds of white-collar Walmart employees walked out of the mega-retailer’s e-commerce offices in California, Oregon, and New York to pressure the company “to stop selling guns and discontinue donations to politicians who receive funding from the National Rifle Association,” according to The Washington Post. “Retailers like Walmart purchase AR-15 magazines and other ammunition in about half of its 4,750 U.S. stores, making it one of the nation’s largest retailers of firearms and ammunition.”

The organizers of the walkout faced retaliation from the company, but other reports have focused on the limited training and protection workers have gotten from Walmart about active shooter situations.  No amount of money is worth taking a bullet for your boss, and ten dollars an hour is far less than any would consider a fair price for the risk.  Tourists and pedestrians panicked and ran for cover around Times Square in New York when they heard a backfire on a small vehicle.

This is out of control.  The paper tigers must fold so that the public is protected.  We are close to the tipping point where politics is forced to recede in the face of common sense and basic safety.

Please enjoy “”Unwed Fathers”” by John Prine and Margo Price. Thanks to KABF.