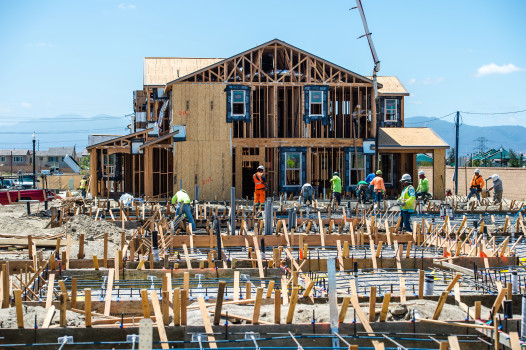 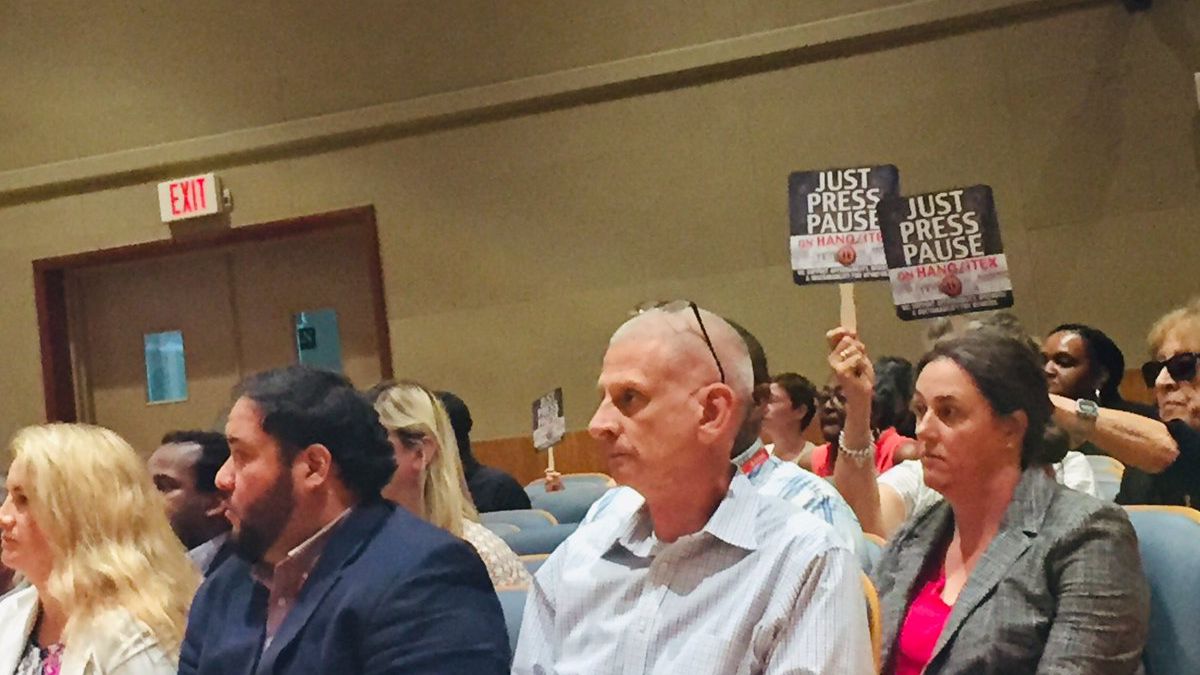 New Orleans     Sadly, it’s not just an aberration in my own neighborhood where bizarrely the “not in my back yard” crowd fought fiercely to block the return of affordable housing to a long established Housing Authority of New Orleans (HANO) site.  It seems to be almost everywhere in big American cities with increasingly entitled, gentrifying faux-liberal populations.

In a small victory, the New Orleans City Council voted 6-0 with the uptown councilperson taking a powder, on a so-called “compromise” allowing the project to move forward with a slightly smaller footprint but at least holding on to the more than 80 affordable units that included slightly more than 50 market rate apartments.   The district councilwoman had been touting embarrassing and ridiculous proposals to try to pander to the NIMBY crowd that included some of the neighborhood, real-estate dominated civic associations.  One of the more bizarre had been an argument that she was for the number of affordable units, but wanted them spread all over town.  You can hear the dog whistle from here, can’t you?

Let’s be clear.  Affordable housing is an issue in New Orleans.  Repopulating African-American families in neighborhoods is also an issue for me and for people who care about the city post-Katrina, as well as diversity of race and income in neighborhoods like Bywater where I live that were solid multi-racial working class and lower income areas when we moved here decades ago.  To save face, when I can only believe that she couldn’t get any votes, our councilwoman pasted together a fig leaf compromise that allowed some of the NIMBYs say in the design of the project to try to salvage their claims about “neighborhood character” and “green space” as something other than hard core class and race bias.  Hopefully, this committee will not kowtow to this small entitled group.  The highlight for me was reading that another councilman following the vote, essentially chided the projects opponents saying that they needed to really look deeply into their real motivations. Amen!

More depressing was reading that the pretend-progressive California legislature scuttled a bill that would have repealed restrictive zoning for single-family housing near transit stops in order to allow lower income families more access to jobs and services.  The Times columnist reporting on this normally writes about tech issues, but the headline was “Nimby Liberals Make Cities Unlivable,” and he quoted George W. Bush’s comments about “catastrophic success” from the Iraq war.  What a double-shot to the gut!

City after city in the US, Canada, the European Union, Australia, and, OK, all around the world are fencing out people to create enclaves for the rich and white and forgetting the rest of what makes cities work.  Our back yards have no value without people, and people have to be our priority.  Lots of people, not just a few.

Please enjoy Hamish Anderson’s What You Do To Me.