Vancouver: Four Canadians and one Taiwanese after a whirlwind week with the Community Leadership Centre are now heading towards their future, or more specifically an intense eleven (11) week stint of community organizing with ACORN in Seattle, Portland, San Diego, and Minneapolis/St. Paul.  They were supercharged with excitement, anticipation, and of course raw, brute fear.

They were as ready as one week can make someone.  As one of the organizers commented, they had “dipped into” a lot of what makes the work:  a little on the doors, a little on the phones, some work on planning, some hard looks in the street, some work on communication, law, and demography – and a lot of talk about all of it!

They already knew some things that they would never forget, like the difference between being an activist or advocate and being an organizer moving people or why a leader and an organizer had different roles in an organization.  They knew not to believe in some knee jerk fashion that one should immediately set up an organization as a charitable society, as opposed to a straight not-for-profit.  They had learned that lists were the lifeblood of the work, and they had learned that it was really work with long hours and hard times.

Walking back from a tour of the downtown eastside, strolling with the DERA Executive Director, all of a sudden on our right there was a loud, crunching thud and the screech of tires as our heads swiveled around to watch a body bounce like a rag doll off of the left fender of a quickly moving car and hit solidly on the unyielding pavement in the middle of the four lanes of Hastings Avenue.  A woman with long black hair was not moving.  Within 30 seconds there were eight (8) police all around the scene, holding the car and its driver, blocking and steering traffic, and administering to the victim.  Within 3 minutes the ambulance was there to carry a now slightly moving person to get care.

The attention is focused mightily in such circumstances.  The anger rushes to your head as quickly as your stomach knots.   Your eyes are everywhere as people run and shout up the street in the chaos of trying to identify the victim and simply spread the news on the street that someone is hurt and down.

These are hard streets and an organizer has to make them softer with change that allows people to fit fully and well so that change can be won and power built.

In eleven weeks as this first cycle comes together in Toronto to meet again for another week, we will see how many have made it to the next round. 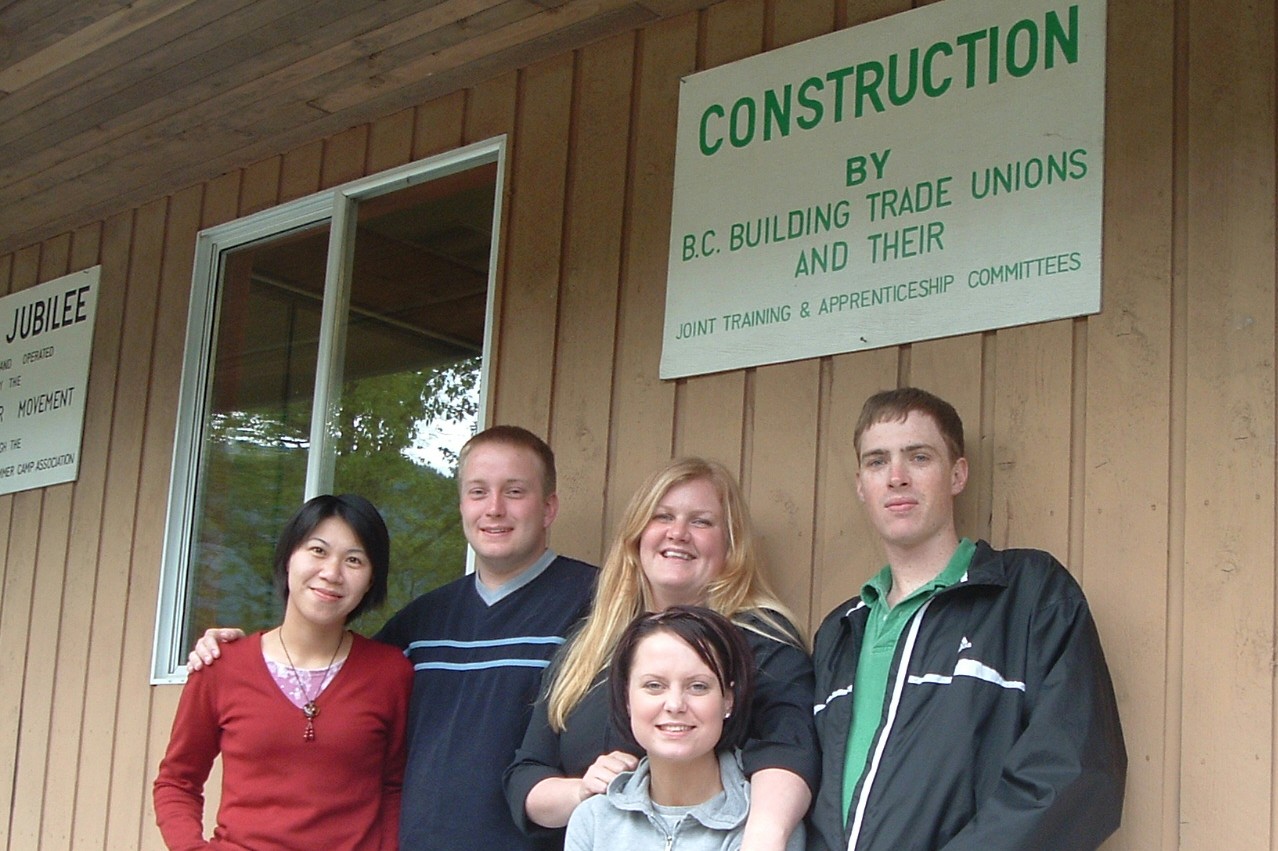