Washington, DC: With an admirable promptness an interesting and eclectic group of thirty folks convened for a simple task of trying to see how – together, if possible – they might be able to wrap their arms around an elephant – Wal-Mart – and come to understand it better.

There is a litany of largeness about Wal-Mart that makes that task daunting.  Wal-Mart is now the largest corporation in the country; the largest private sector employer in the world, in Canada, in Mexico, and in the United States; the largest importer of goods from China and a number of other countries; the largest seller of groceries and a huge number of other items.  I could go on and on and on.  The scale is phenomenal – sales of $275 Billion dollars; turnover of 40% in the U.S. which means that they have to hire 600000 new workers annually; the biggest single employer in more than a dozen states; and so forth.  It has an appetite and excess that is impressive.  Shrinkage – which is an interesting term for theft – is $2 Billion per year – which would be a good year for the mob!  Litigation runs to 8000 cases.  It just goes from there.

As I said, it is easy to say that one wants to understand Wal-Mart and its impact on the economy and the country, but then there is the doing it, which makes the simple staggering.  The company is powerful, but it is hard to say that it is evil exactly.  Economists estimate that the Wal-Mart drive to lower prices actually has contributed to a reduction of inflation and an increase in productivity.  The prices do not just seem lower – they are lower.   20 Million people shop at Wal-Mart’s every day.  More than 80% of the U.S. consumers buy something in a Wal-Mart every year.  People love the store – true fact!

But, even if not evil and even though working families love this outfit, there was general agreement that Wal-Mart had to change because “the cost of low prices” was almost too high for people to absorb.  The subsidies of their expansion, the low wages and part-time work, the lack of benefits and stable employment, the loss of other jobs and competitors, all became high prices for community health.  There was an increasing understanding that there was something powerful, but terrible about the very business model of Wal-Mart’s and it had to be changed.

Many of us had touched the elephant in different ways in trying to move it one way or another.  Some of us had been involved in “site” fights in California, Chicago, and elsewhere, but felt it was like pulling weeds from one place and watching them pop up in another location nearby.  Some of us had been involved in trying to organize their workers in a company that at least in the U.S. is totally non-union, and had found no success and a ruthlessness that was impressive.  Many had never shopped there, and then a very few like myself, who had lived in Arkansas for almost 8 years, knew the company inside and out.  Some had engaged the company legally; some had studied how Wal-Mart compared to other historical, commercial behemoths; some had thought about how to communicate, outreach, and message and more.  One or two had pulled a shift there.

Everyone agreed there was a problem, and most could describe what needed to be changed, though few could completely agree on what really would add up to victory in dealing with this company.   At the end of the day the one thing that did seem to be clear to one and all that something had to be done, no one could do it alone, and somehow this was one challenge where we had to figure out a way to meet and beat the king of the jungle. 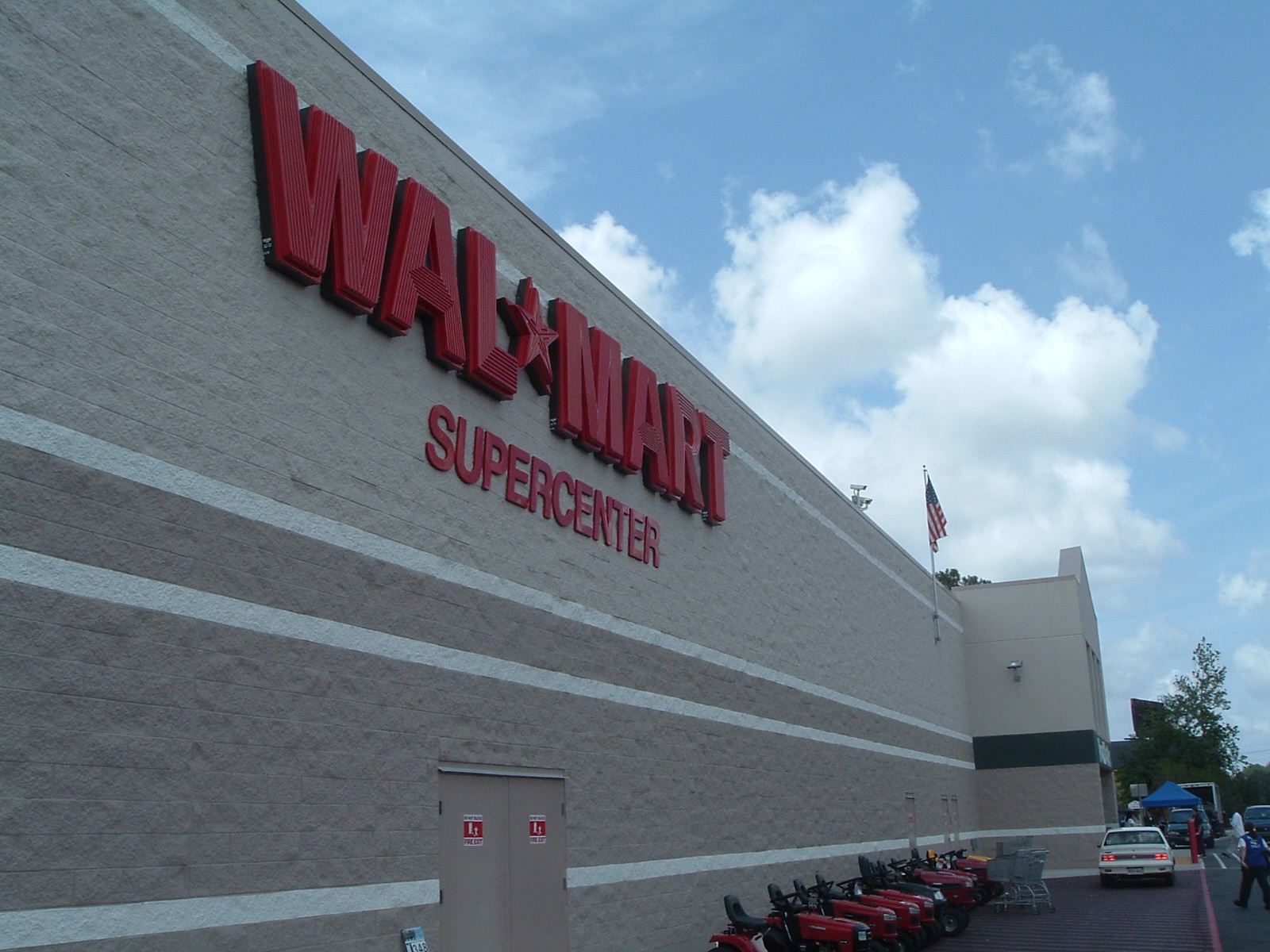