Vancouver: Staying at a friend’s condo in the gas town area of Vancouver, I could see the freight containers being craned into place on the docks of the port throughout the night.  The steel wheels of trains pushed them down the track and inland from this western port as they came in from the west.  I wondered how many were from China and how few were from Japan as the world’s economy tilts more and more to the East.

But, what really preyed on my mind that night was not globalism, which seems to be a constant, harping theme of contemporary thought and life, but it’s opposite, nationalism, which, frankly, is something that had not preoccupied me as much, perhaps mistakenly.  Being in Canada – of all places – made me think of all this.

In Canada nationalism sneaks up on you.  You don’t expect it, and for a while you don’t really think that is quite what you are hearing.  But, listening more closely, it’s a constant refrain, which comes as a surprise to ears more attuned to common conversation in the United States, especially among progressives.  On the left in the U.S. it would be peculiar to hear someone constantly defining positions and individuality in terms of the country itself.  Wrapping the flag around a position is much more something of the right – the scary right! – than it is of normal discussion and thought.

It’s also surprising in Canada, because this deep-seated prejudice, especially towards the States, is also hidden in an embracing of multi-culturalism and acceptance of ethnicity in the major cities of Vancouver and Toronto.  These cities are so diverse and seemingly proud of it, that the lurking prejudice that drives preoccupation with national identity and origin, takes time to see clearly.  What one at first thinks is humor, later one recognizes as a constant refrain that has a bite of insecurity and “otherness” that builds walls as high as those being constructed to separate the Israelis and the Palestinians.   The notion of “canadianizing” or concerns about bi-national cultural differences between the U.S. and Canada, too often becomes nothing more than the weakest rationalization for protectiveness worthy of a high tariff small town business manager and an isolationism to hide weak standards and expectations.

We are all proud of our native lands and our countries of course and should be.  Patriotism is mother’s milk in the United States as well.  Perhaps it is the fact of living in the U.S. itself that blinds us this problem of nationalism and our profound impact on others – and their resentment of it!  In India the common question:  “What is your country?” is heard throughout the day as one travels.  In Africa this problem of nationalism, I’m reading now in preparation for traveling there in coming months, is strangling the future of countries because the project of building the nation state was reductive of the colonial experience, rather than being constructed in the pride and accomplishment of local realities.  Part of this narrowest band of nationalism also becomes tribal in the most profound way that one reads about in Afghanistan or sees in the divisions between religions and peoples that is part of what is wreaking Iraq and the project of building nations in these geographies.  It cannot really be an accomplishment to build a state simply to transfer the earlier tribal or religious differences to the larger canvass of government and country?

I may have been too oblivious to the constant themes of nationalism and its pernicious aspects, but that seems lazy when it continues to have such awesome power.  But, such avoidance is no service to the struggle.  We really cannot build a world where our individual value is measured only by our relationship to others and their countries, thereby creating a constant, profound, and inescapable inferiority.  Such a world would be permanently shackled by prejudice and hate – no matter how polite or hidden in humor. 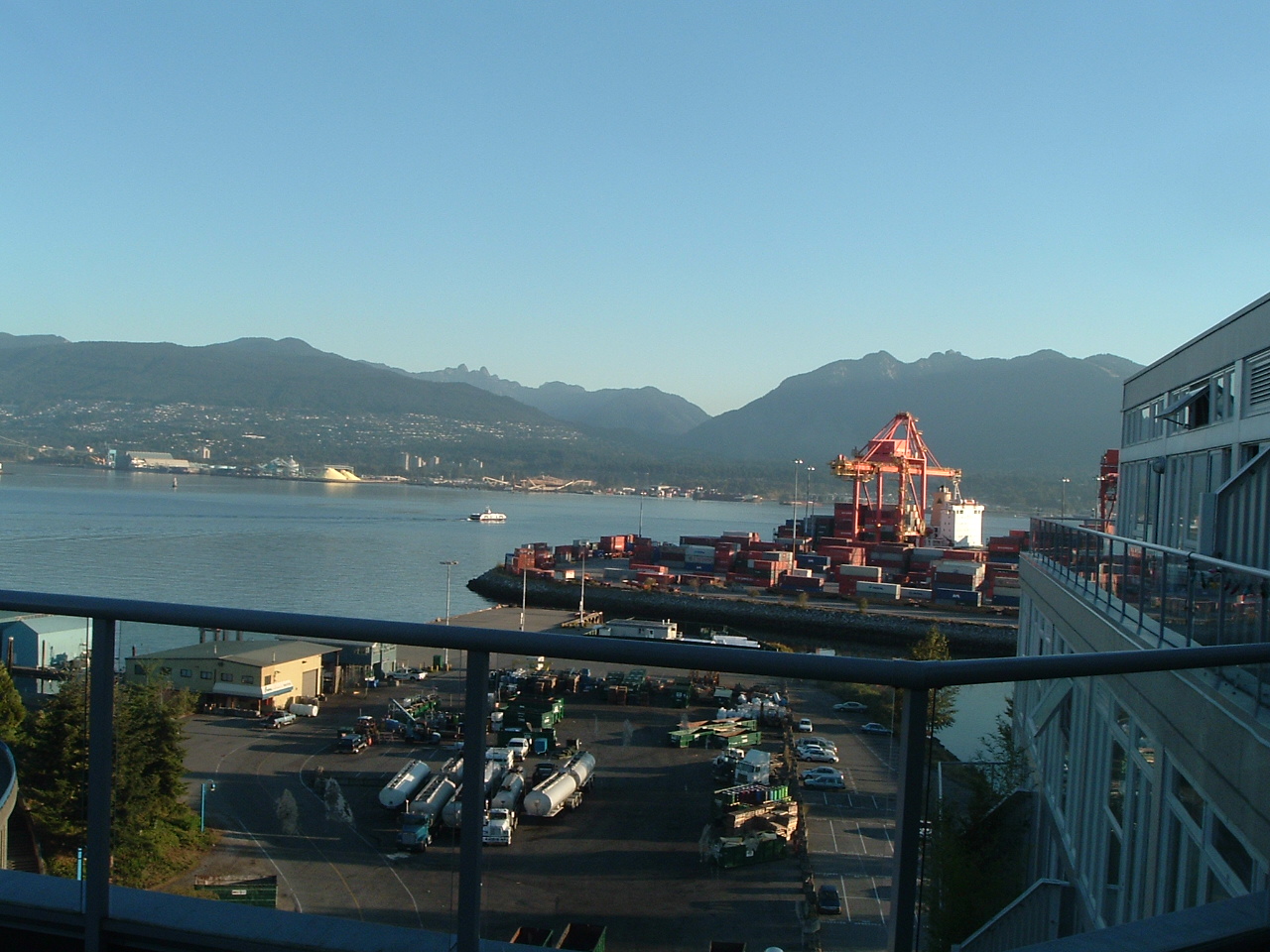 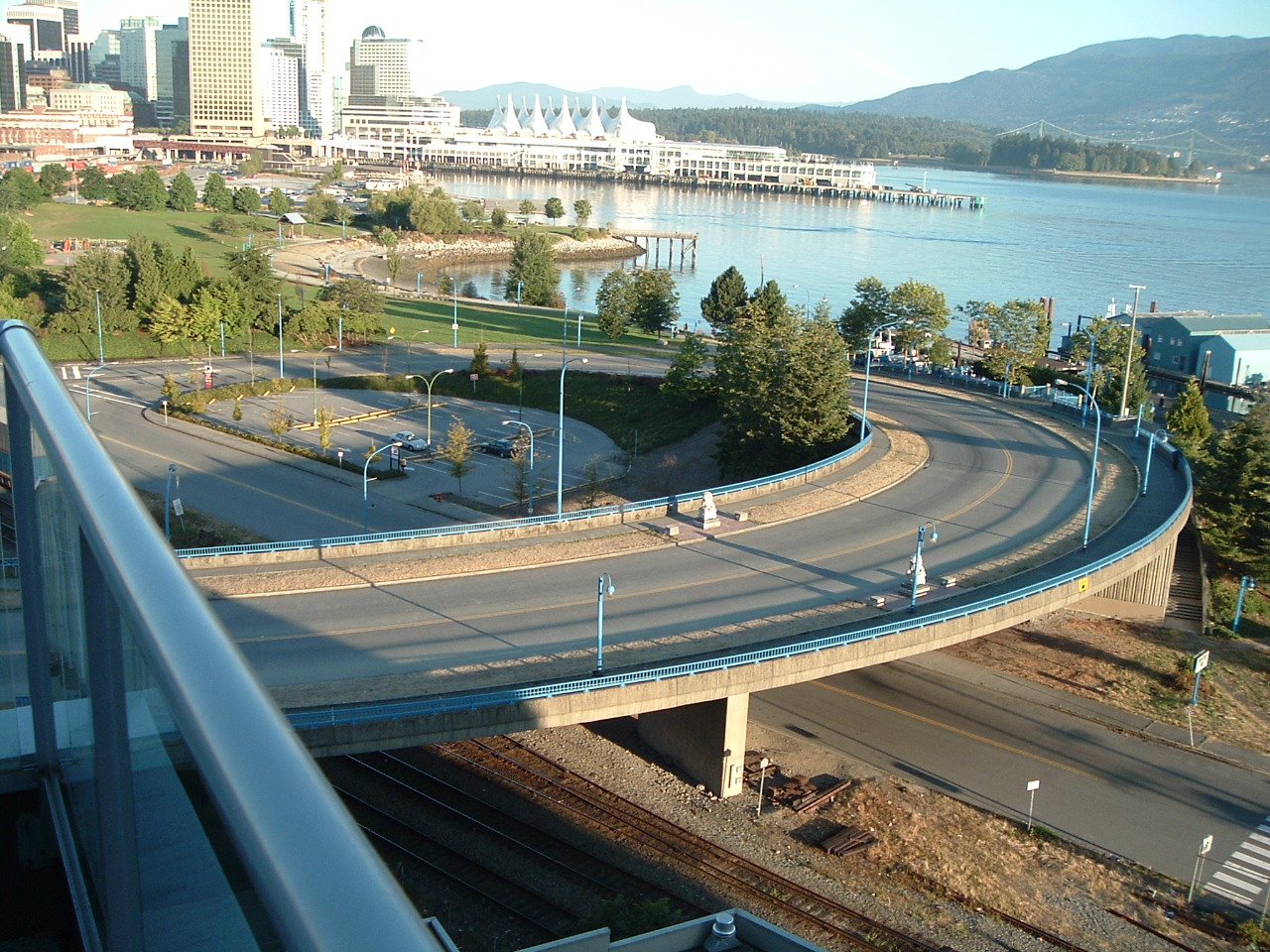