New Orleans: Just about every year my family takes a vacation before the kids have to go back to the rigors of school which is just about family life – or in union organizing what we call a “captive audience” meeting – in other words all of us in one place and space having to learn to deal and communicate again before we are not able to do so for a while.  These are not kids really but younger adults 22 and 19, and going to school is no longer a trip across town, but at long distances in some cases.
So, I am now at the tail end of just such a holiday around the house and therefore able to reflect and share what I’ve learned and done with these precious days.

The first couple of days were cool for New Orleans.  I saw a kingfisher early in the season and the last of the pelicans flying over.  I looked at where a marsh fire had burned near a bayou.  I talked to my brother-in-law who was finishing a construction job on a guitar store in Baton Rouge and stored a pirogue for him for a while so he didn’t have to take it back to Arkansas.

I admit on a busman’s holiday, you still are drawn into the vortex of work and worry some.  One can not hide fully and the escape is temporary.  Perhaps it’s not for everyone, but you know, I really have no complaints.  It’s still not work! 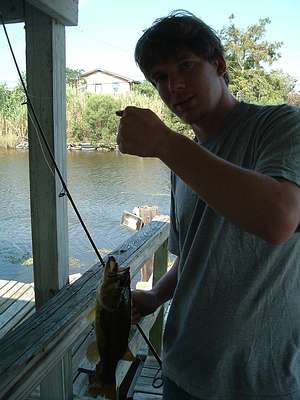