Houston: Building a union means fighting for every member, marking every inch of ground.  The point has been brought home to us for the hundredth time again in Houston over recent weeks, but if for no other reason that to find the company that misery craves, let me share the hard tale.

Starts simply enough.  Workers over the last two years had been subcontracted by the Houston Housing Authority – particularly those workers handling Section 8 housing, which means scattered site work among other things.  The bid had been won by a large, national contractor – Quadel – and the whole shebang was operated under the name of the Houston Housing Partnership.

For reasons neither here nor there, no love came to be lost.  Privatizing the workforce was a mixed bag.  Wages went up — benefits went down.  Job security went out the window, and the beat went on.  All of which led the unhappy workers to our union, Local 100 of the Service Employees International Union.

A good solid, strong organizing committee got the cards signed in what quickly became a classic drive with solid leadership which managed every hurdle, filed with heavy card strength, and hung on through a hard campaign to win by a significant margin.  The company we found was union with a sister SEIU local in Chicago, so had a reputation for hard bargaining and campaigning, but that is all par in this part of the country.

A foreboding apprehension was unavoidable when we heard from the company that their legal, bargaining representative would be a lawyer of our intimate acquaintance from Vinson, Elkins, who was known and proven to be one of the more effective union busters in the Houston area.  Nonetheless it still came as a surprise as the first bargaining session drew nigh recently to be notified that in fact the company was abandoning the contract and the jobs were moving back to the public sector.

Was the company running because the union had won?  Was there a prior tension between the company and the Houston Housing Authority which had escaped or been unknown to us?  Were we a priori or just the last straw?

Legally, the company under the National Labor Relations Act still has mandatory bargaining responsibilities, and they have honored them to the letter, and in fairness, have already agreed that there will be no loss of pay as the workers move back to the public sector, which was a critical concern of course.  Other issues still await reply as this transition back in time speeds to its mid-October dateline.  None of which is helped by the confused responsibilities in the handshake between private and public employers.

Normally, taking jobs from private to public can be a positive thing.  In Texas it’s a little dicey though because public workers have no easily assumed, automatic rights to union representation – they can have them, but it’s a fight – and they are barred from collective bargaining categorically!

All of this times time and is of crucial importance to the 85 workers in the bargaining unit teetering over the abyss.  Who knows at this point no matter how much is won after months of work by the union whether a single member will end up in Local 100 when all is said and done.

A victory at the Labor Board isn’t worth the paper of the certification when it comes to the discretion of the Mayor of Houston whether to grant checkoff to the union and allow the workers to continue to build what they so ably began.

One could spend years pointing fingers here in this one case study, but perhaps while that is going on, it’s easier to spend the same amount of time, simply trying to figure out a better way. 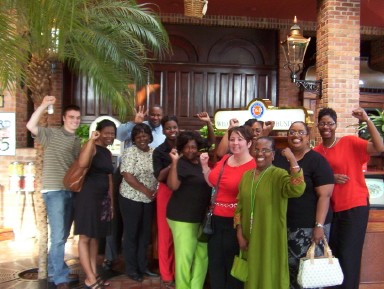 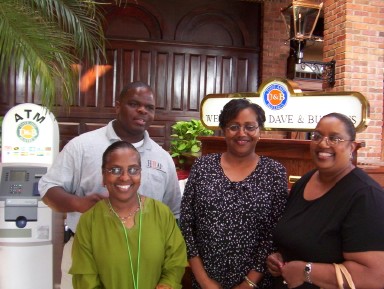 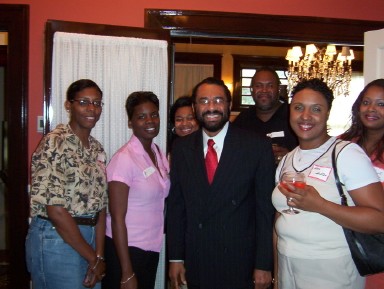