Mission San Luis Rey, Oceanside, California: Every year for the last number we have done two sets of training for all of ACORN‘s new organizers.  Mid-level includes all organizers with between six and eighteen months of experience and Advanced moves in many organizers who seem to be “keepers” a year after they have done mid-level.  For many years we did the training in Chicago mostly at the Cenacle Retreat Center run by the sisters near Lincoln Park, which is a venue we all enjoyed.  Over recent years we have met on the west coast for the first two years around Los Angeles and this year here at the north end of San Diego County in one of Father Juniper Serra’s chain of missions built in the 1700’s on a hill overlooking a valley less than five miles from the Pacific.

I always enjoy the opportunity to run the advanced session.  I get an chance to meet the younger or less experienced organizers coming into their stride and usually at the juncture of making longer term decisions about deepening commitments and increasing responsibility.  Originally, these sessions were three days, but they have been whittled down to two days to fit my schedule better, which seems short, but gets all of us most of the way there.  Recently, given ACORN’s growth spurt, the sessions have gotten larger as the staff has multiplied, and there were eighteen on my crew this year.  Mid-level tends to hewn pretty closely to a set curriculum since we are trying to bring everyone being trained across the country onto the same page where we can assess the organizer as well as the training in our offices.  In advanced there is a tolerance allowing me to do what might interest me that year and engage the organizers, so we tend to try something different every year.

One of the ongoing tensions in organizing rests in the importance of both making sure that organizers are proficient within a particular model or organizing methodology, while being careful to ensure that that model is a framework, rather than a cage, providing a structure from which organizers, leaders, and members can innovate, grow and adapt.  This is often difficult to achieve.  It is hard to modify anything that is working.  Nonetheless it is critical for organizers to know how to think about their work in the broadest and most creative ways, if they are going to be effective.

This year we have focused on how one thinks differently.  The organizers were asked to read a chapter of Michael Lewis’, Moneyball, about Billy Beane and the Oakland A’s and Bill James and his way of looking at baseball’s statistics and accepted wisdom.  They were also asked to read several chapters of James Suroweski’s Wisdom of Crowds and Naomi Klein’s No Logo.     Some liked the readings and some did not, but in each case it was unavoidable in the discussion that one has to be able to look under the rock to build any organization, create any effective campaign or strategy, and particularly to have a chance at winning.

As we finish these two days together, one sometimes wonders if a lot of others besides newly minted organizers with a year or two of experience under their belts should not be reading the same books, or at least thinking about the same questions to see what is really under the hood and whether or not there may be a better way.  It even seems fitting to be writing this inside a mission along the Camino Real laid out hundreds of years ago in another time and in another world, and wondering what it takes to both make it for the long haul and still mean something at the end of the trip. 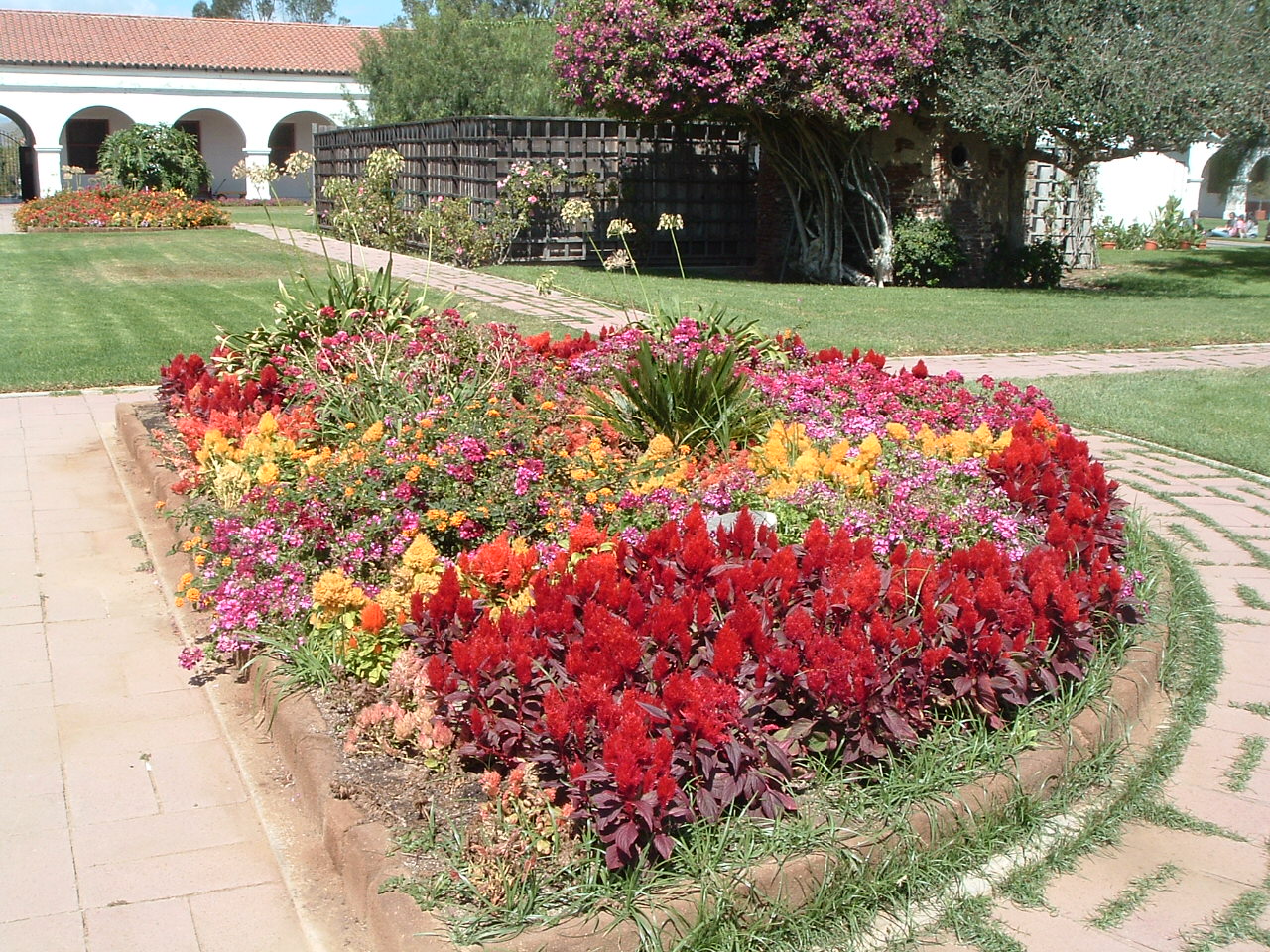 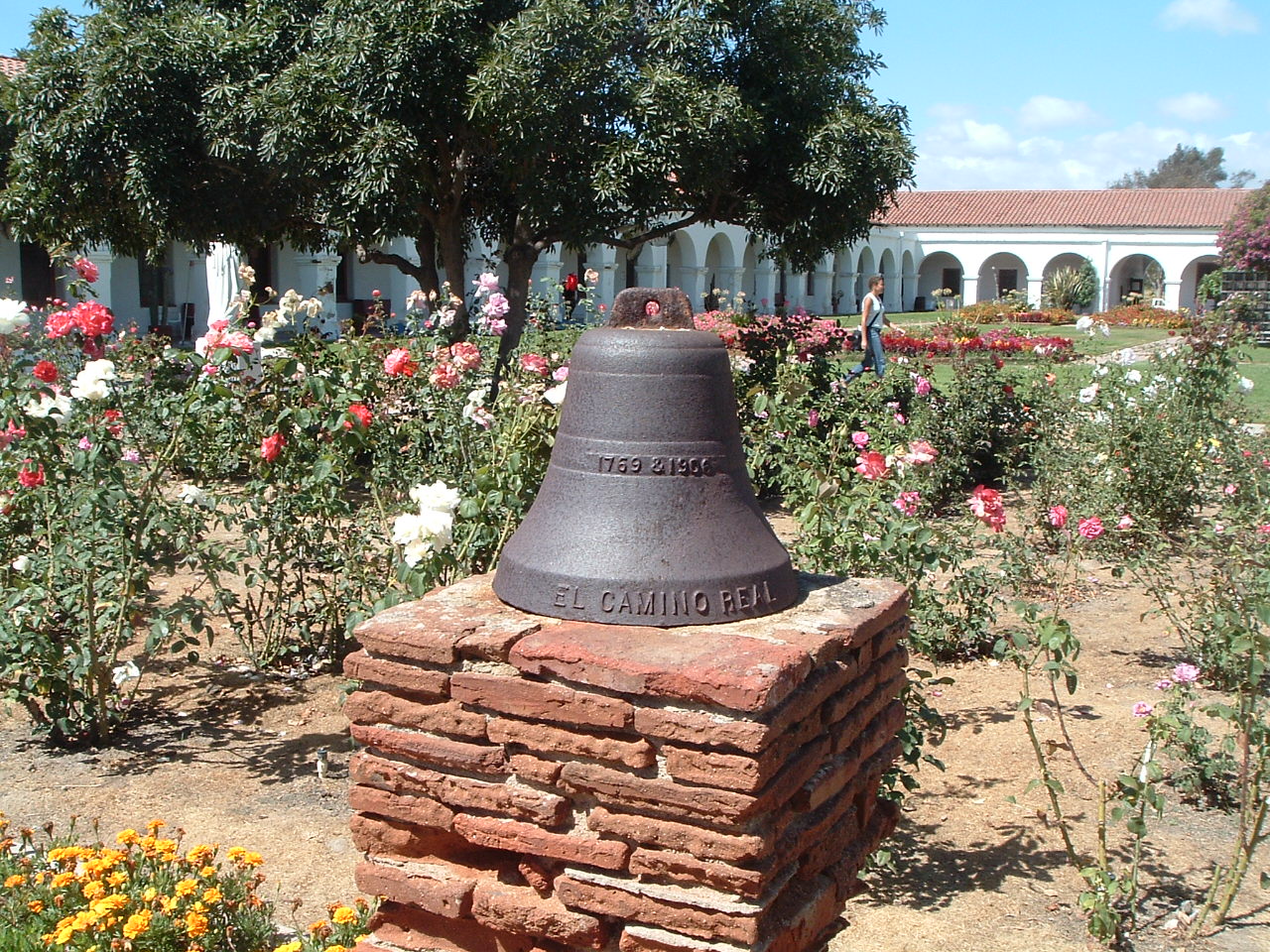