Nairobi: This is a huge city yet it seems small in its own way because there is a feeling of the countryside that seems to prevail everywhere in the red dirt paths and constant movement of people  along Ngong Road and the busiest streets and the jumble of Uhuru Park next to the dense but understated business district downtown.  The clogged traffic seems more of a function of the few roads than anything else, because everyone seems to be walking everywhere.  The other impression of smallness is somehow a combination of the colonial tradition of walled compounds and vast estates mixed with the modern disparity of wealth which has created one of the most treacherous levels of crime in the world.  There are walls everywhere and gates manned by security.  Though staying next to the Park, I was unanimously warned against running, and when I would argue that I would have nothing on me to steal, I would be asked if I ran naked and barefoot?  The point was made powerfully.

The first night of my visit here I met something more powerful.  I had the opportunity to visit with a half-dozen, largely women, shop stewards at new plants organized by the Tailors and Textile Workers Union in Kenya, which in a little more than a year had burst from 6000 to 32000 members.  These workers were from three textile plants that contracted to produce largely pants and shirts for Wal-Mart over recent years.  The Korean owners had taken the production off shore in their sense over here to Africa in fabricating plants near the Nairobi airport in a roughly hewn industrial park.  I was meeting with workers from three plants that ranged in size from 800 to 1400 workers and they were all within the first year of coming under collective agreements of one sort or another.

They had nothing kind to say about working on contract for Wal-Mart.  The legendary pressure on suppliers had made its difficult way down to them and the stories of past practices of huge volumes of overtime, unremitting problems with unpaid hours, arbitrary work practices and dismissals, and the litany of straight forward worker abuse that is the signature of developmental, global capitalism of this type was untiring.   At the same time it was both exciting and inspiring – and almost symbolic – that while listening to their animated answers to my endless questions, the lights went off at the small restaurant where we meeting, and most of the conversation was held in the darkness as they talked over a candle in the middle of the table.

They had a lot of stories to tell and many of them had to do with the excitement and struggle of being organized recently by the TTWU.  Over the last two years of a new government that has been thawing the corrupt and indifferent rule of President Moi, the new leadership has created labor rights finally and the TTWU has been one of the most aggressive of the Kenyan unions to try and take advantage of this new opportunity.  The other thing that was interesting was that the changes in their conditions were only partly to do with the union and the new agreement which in many ways was modest (their wages were only about $50 USD per month).  The real change from what they told me was that their plants also made goods on contract to Gloria Vanderbilt and, most importantly, Gap.  And, Gap had in fact really forced a change in its code of conduct at the plants, where Wal-Mart had simply posted something and ignored it.  Gap had really introduced constant inspections and close scrutiny on every score and in response the contractors had changed the conditions of the plant in a wholesale way for all workers and all contracts.  To comply with Gap requirements the contractors had been forced to mend their ways.  For a change a press release in the United States seems to have been forced to be read in Africa as well.

No story though is categorical.  When I talked to these shop floor union leaders about the changes it became clear that in order to comply with the new codes of conduct the contractors had eliminated all overtime all the time.  I asked them what they felt about this and I could tell that there was some mixed feeling, and it was not hard to figure out why.  Stated simply, they were all now making less money, because the overtime had been eliminated.

They were living through a classically hard bargain.  With little to say about it they had exchanged more money for more time, yet what they clearly wanted was still more money, even though they sometimes had been ripped off of some of the time. 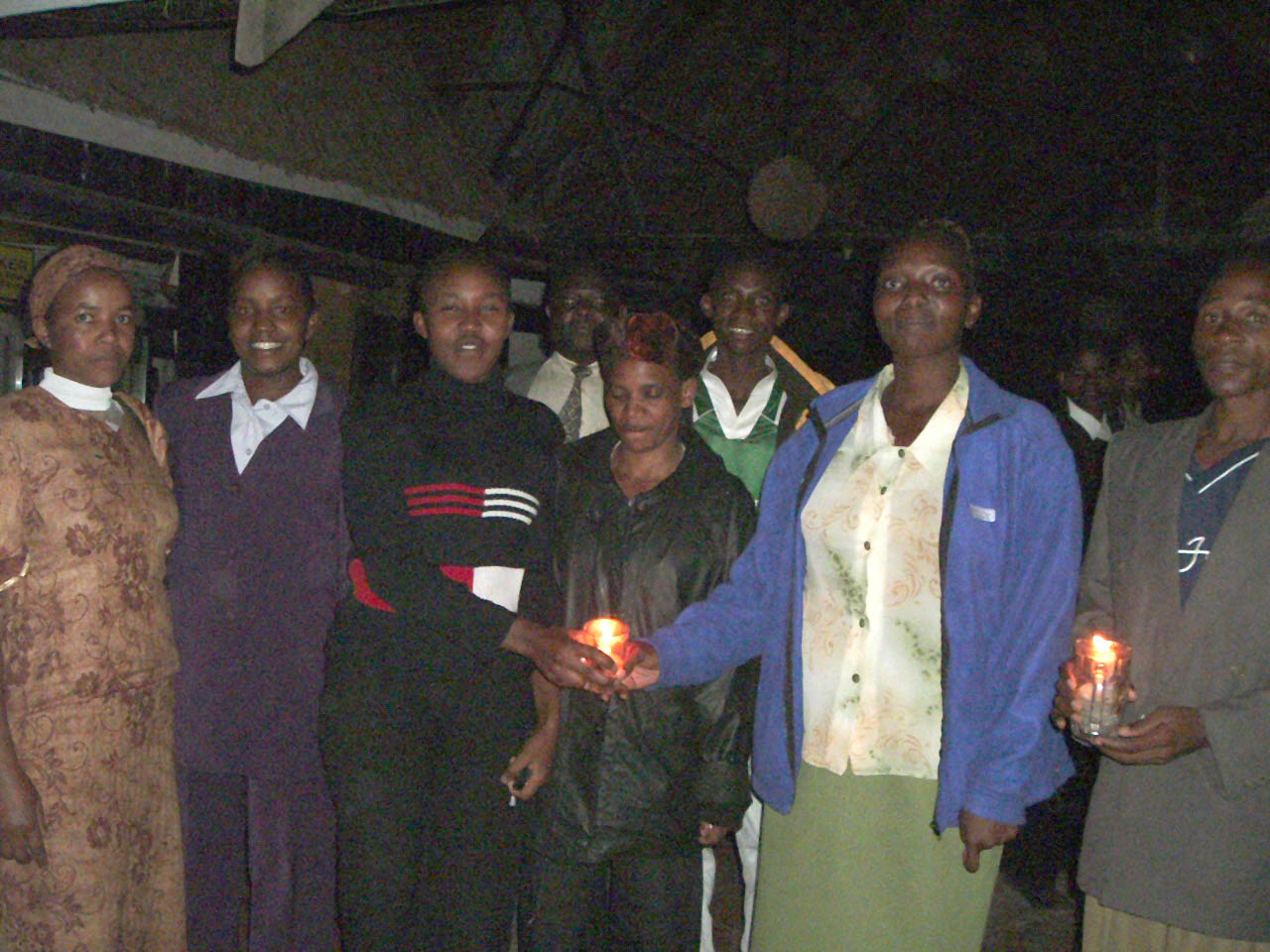 The wal-mart shop stewards of the Tailor’s and Texile Workers Union of Kenya. 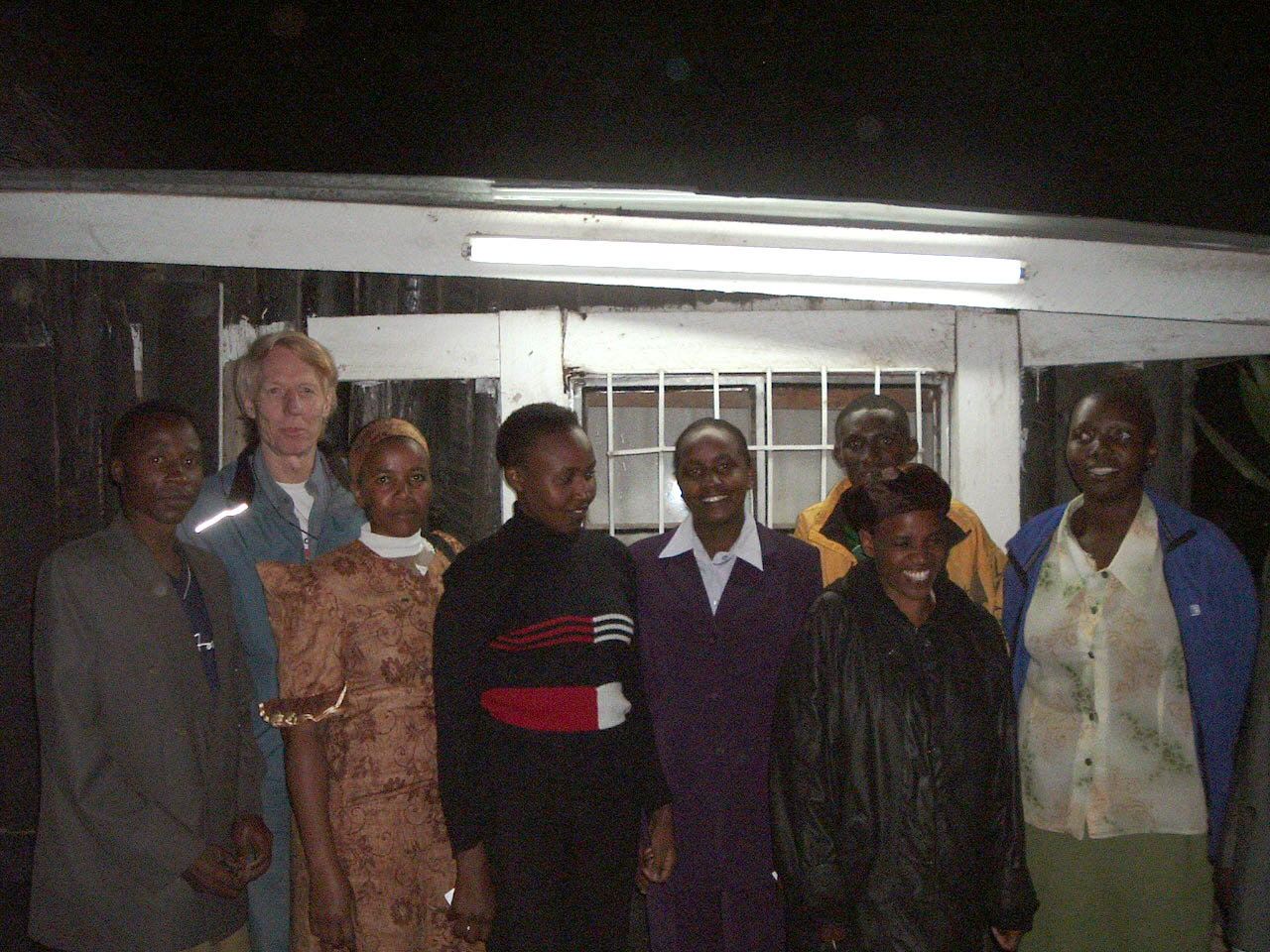