New Orleans: It is almost an iron law in our work that there is virtually no “spontaneous” action.  There is almost always an organizer somewhere.  Or, at least someone is doing the job.

Proof of this proposition propped up in the dry, oven heat of Crawford, Texas on President Bush’s ranch.  In an article in the Times yesterday it finally surfaced that what started as a one-woman crusade against the war by Cindy Sheehan in honor of her son, Casey, is now highly professionalized and supported by Code Pink, the women’s anti-war organization that has opposed the intervention since before the beginning, and Fenton Communications, the lib-leaning PR operation from New York and Washington.

I point this out not to dilute the impact of her protest or say anything other than, “Go, Sister!” to her efforts to speak truth to power, but simply to observe that even in the spinning pictures in Texas of one “ranger” trying to stop one war, we are always there behind the scenes getting the work done — or, it seems not behind the scenes as may be this case. 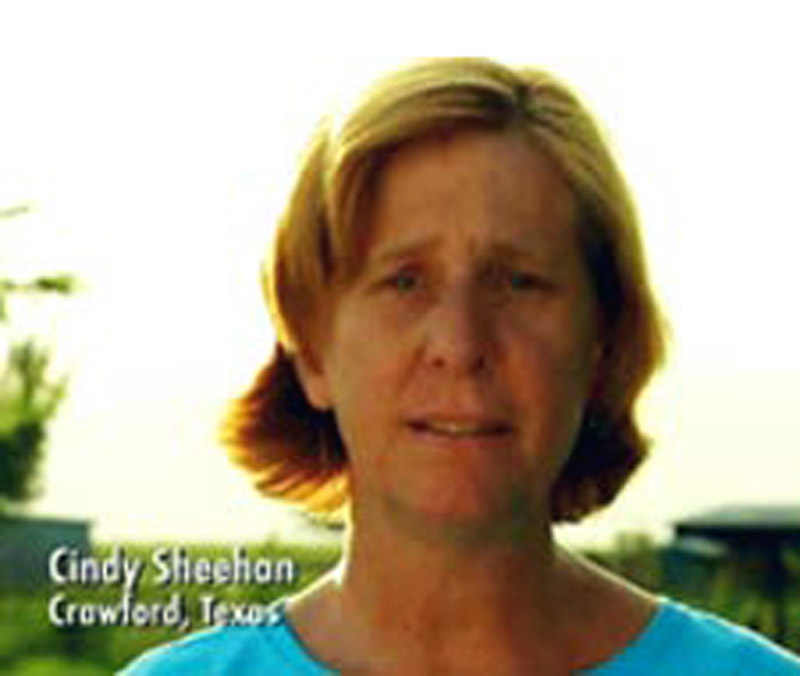 Cindy Sheehan appeals to the President
The ladies of Code Pink descend on Crawford
David Fenton, CEO of Fenton Communications 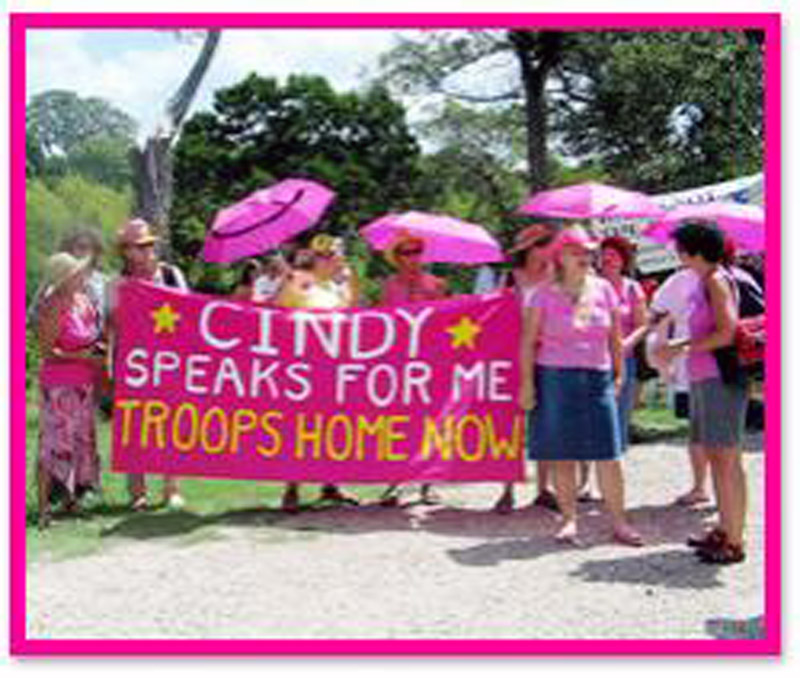 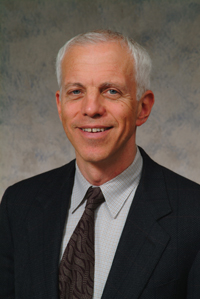