San Francisco     30 Days in Exile
People keep comparing the destruction of New Orleans with the terrorism of 9/11.   Both were horrible but the analogy does no one a service.
Both were terrible tragedies.  9/11 had a higher death count, while Katrina is still uncovering its dead.    The World Trade Center was largely a place of work and business, while the devastation of New Orleans has wiped out both jobs and homes for literally hundreds of thousands.  Not saying worse, just saying, much, much different.
There are some things that happened in 9/11 that we have a right to want:

There are some things that we do not want.

When we rebuild our offices, perhaps we will establish our own monument.  It will be a sculpture of a family coming through the waters to the busses at the Convention Center huddled together in misery, deserted by their government for being too poor and in all likelihood to black to fit into the how the government wanted to see the world.  Once we rebuild, perhaps we should leave a couple of dollars for something to help people always remember a government turning its back on its people. 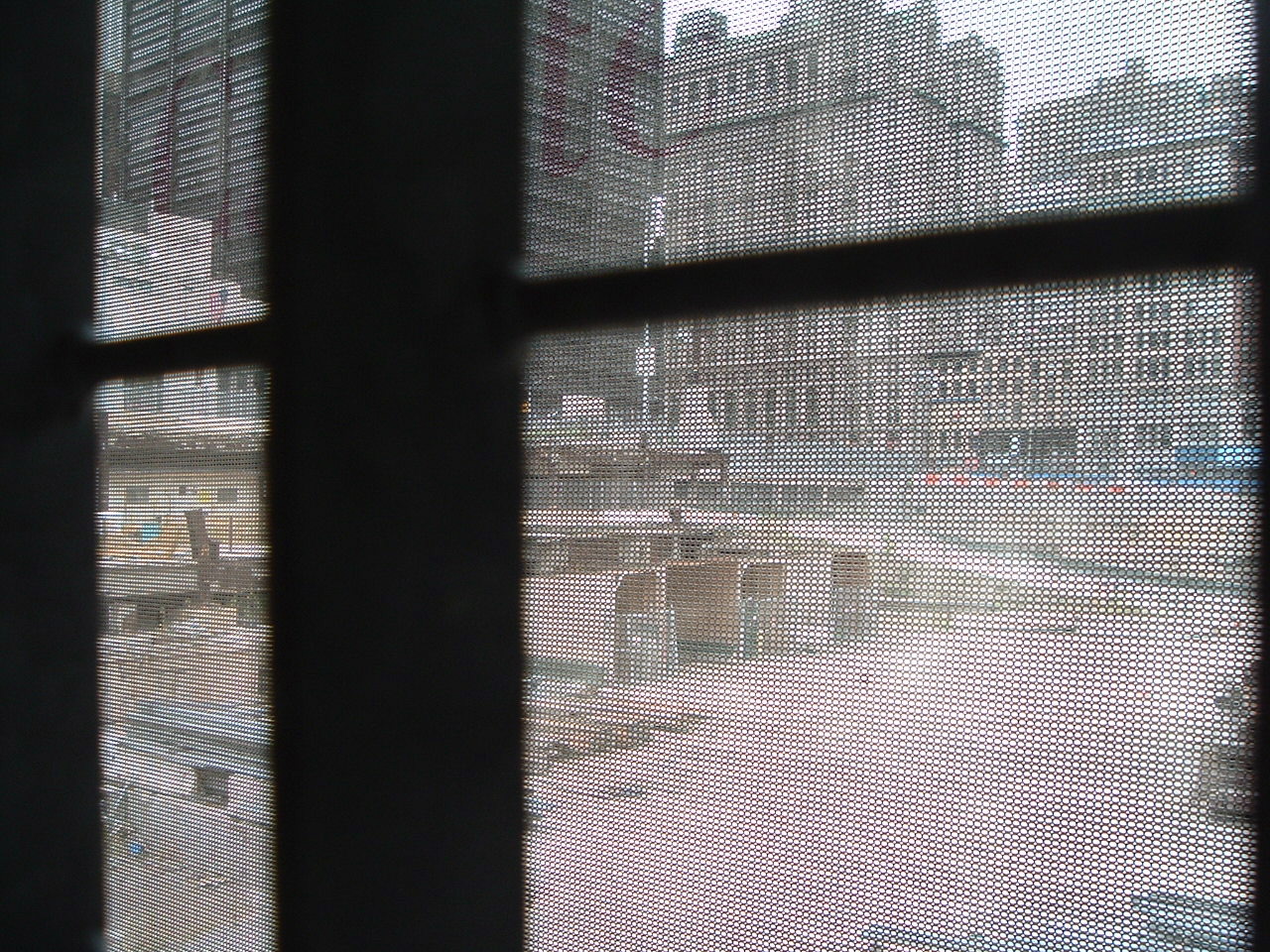 The World Trade Center Site today
Through the fence at WTC 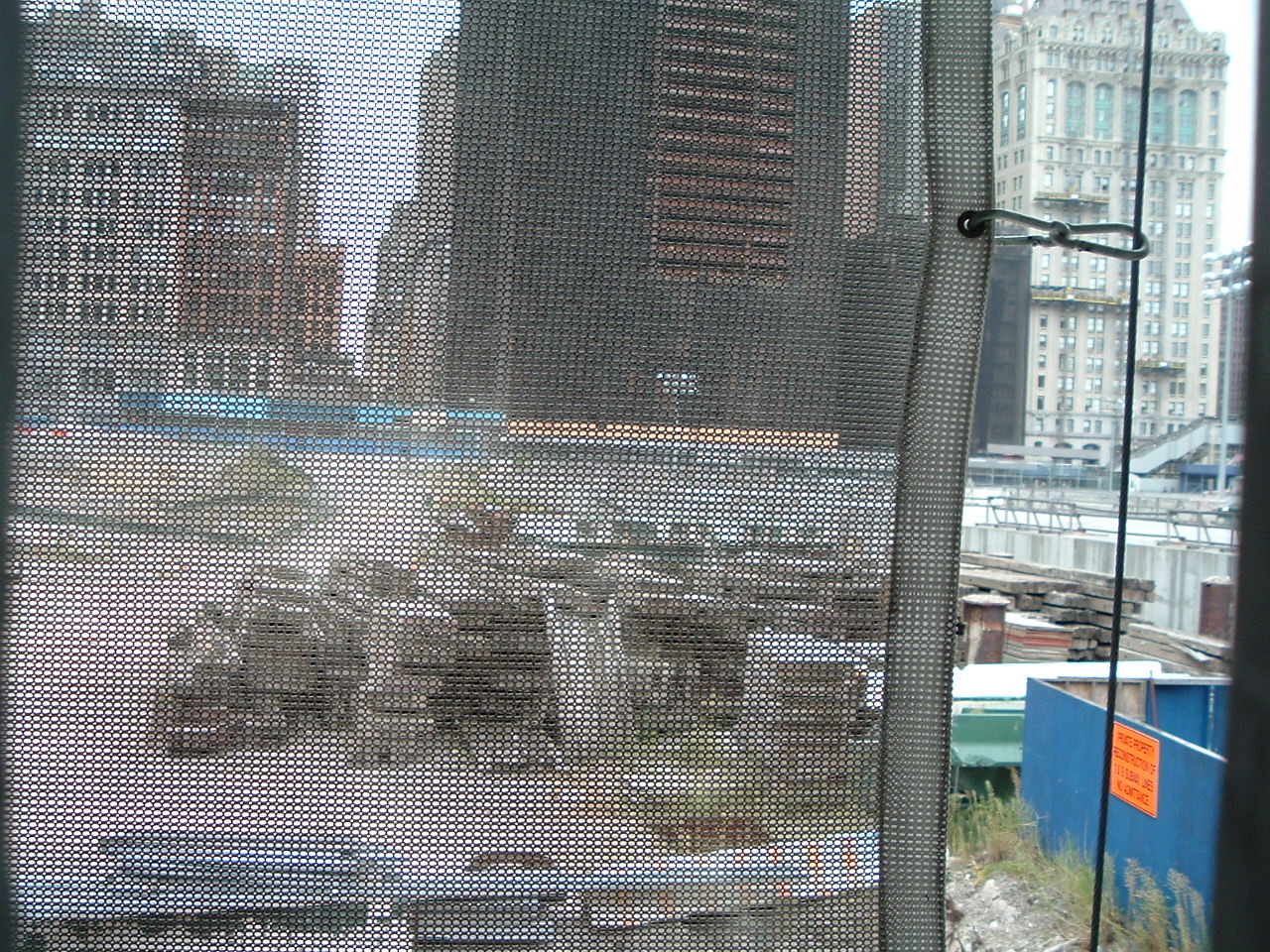